A beauty of Apricot Blossom in Vietnam

A beauty of Apricot Blossom in Vietnam

When is Apricot Blossom’s season?

The flowering season in the Northwest

When the spring say goodbye to the Northwestern mountains, it is also the time for the Apricot blossom’s season to bloom here. Specifically in February, you will see flowers appear  on the roads leading to Dien Bien’s Streets or Moc Chau Town.

By the end of February – early March is the time when flowers bloom in all hills and highlands. At this time, warm weather is also very suitable for a journey to find the mountainous region of the country.

Maybe because the geographical location is quite close to each other, the capital also has Apricot Blossom’s season quite similar to the Northwest provinces of Vietnam. The end of February is also the time when the flowers begin to bloom in the season and spread radiantly in March, lasting until early May. If you are planning to travel to Hanoi in the above months, do not miss this beautiful flower season. 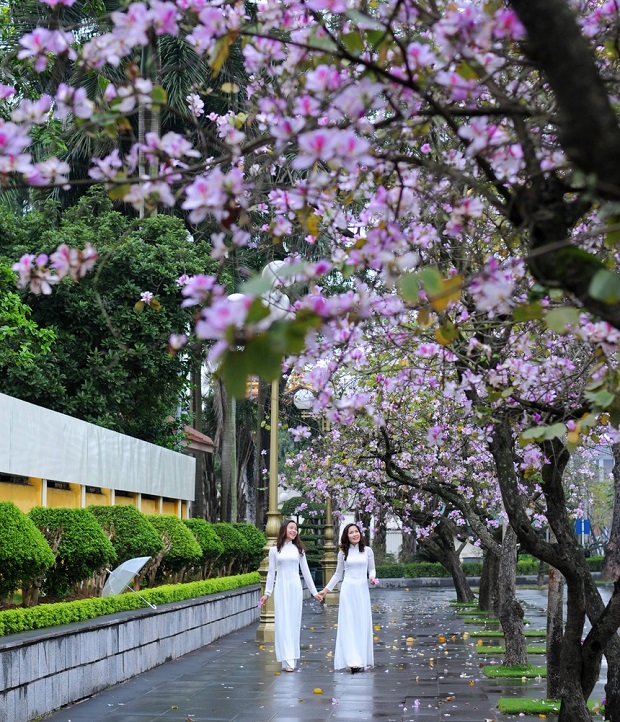 Slightly different from the above two regions, Da Lat white flower season is associated with the cold winter. Because at the end of December, the roads on the mountain street were full of white flowers. For those who love the winter in Da Lat, love the cold air with full of frost, they usually visit to Dalat from December to February. This is the time you could see the flowers at the beginning of the season, and enjoy the winter atmosphere. In addition, traveling to Dalat in February, visitors can admire the characteristic cherry blossom season of the city. 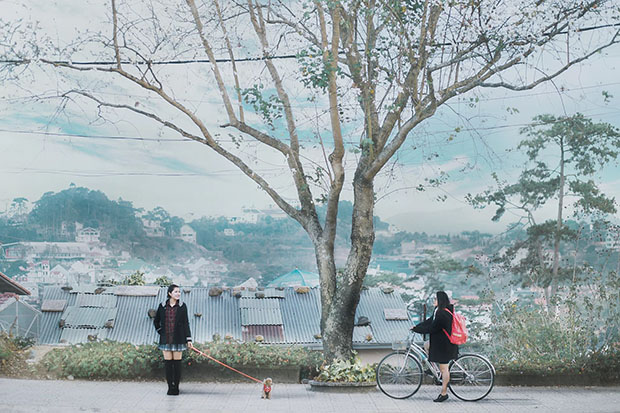 For those who love the spring of the thousands of flowers’ city, March – April is the perfect time to visit here. The moderate temperature and the blooming white flowers will make you bewildered and forget about the way back. Besides the flowering season, you can also admire the beauty of the purple phoenix here. Don’t miss!