In 36 streets in Hanoi, many streets have names starting with the word ‘Hang’, attached to a typical item sold on the street. Particularly Hang Ngang street is a special case because no one can understand what a ‘Ngang’ product is.

Hang Ngang Street is a street located in the center of Hanoi Old Quarter. This is originally the land of Dien Hung ward, old Tho Xuong district. 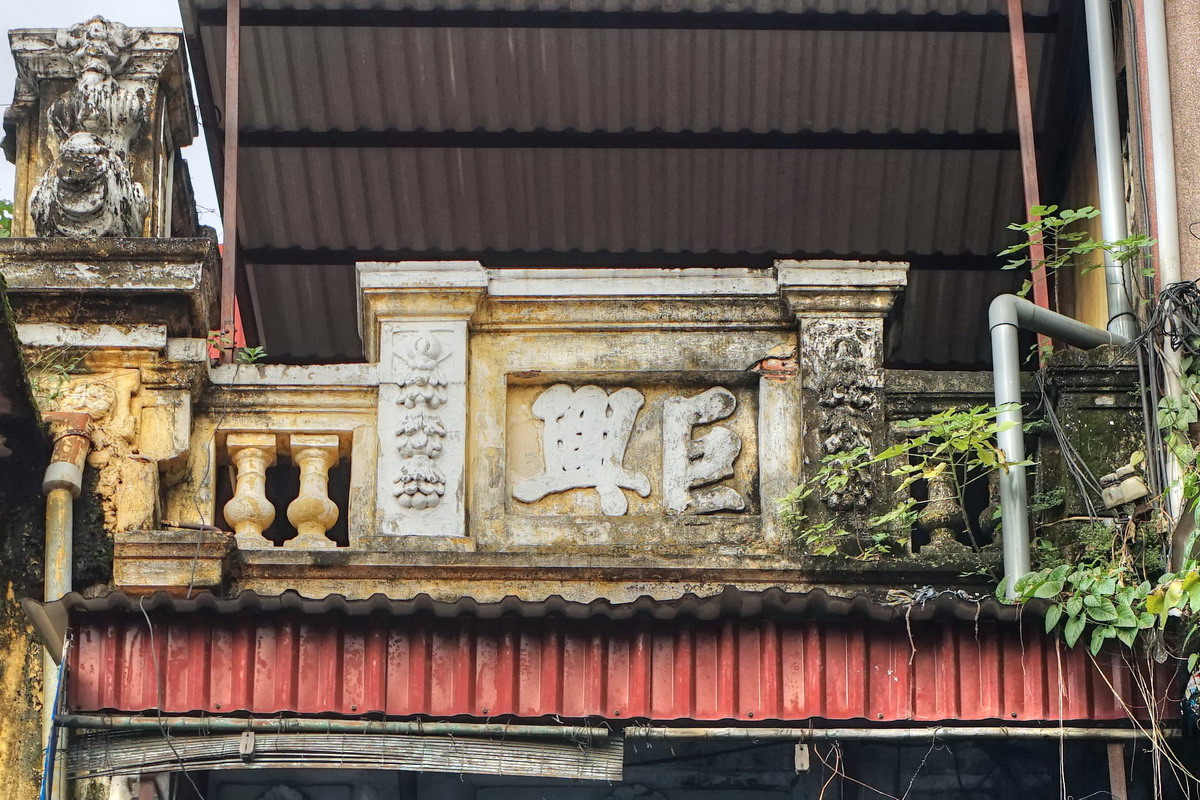 From the Le dynasty, the Chinese were allowed to reside in Thang Long. Hang Ngang Street is mostly of Cantonese  origin, in Vietnamese is “Quang Dong”, but this province has an old name was Viet, so the old address books refer to this street as “Viet Dong Street”.

During the colonial period, the French called the street “rue des Cantonnais”, meaning “Cantonese Street”. In 1945, regained its Vietnamese name, Hang Ngang Street – a name that has been handed down in folk for a long time. 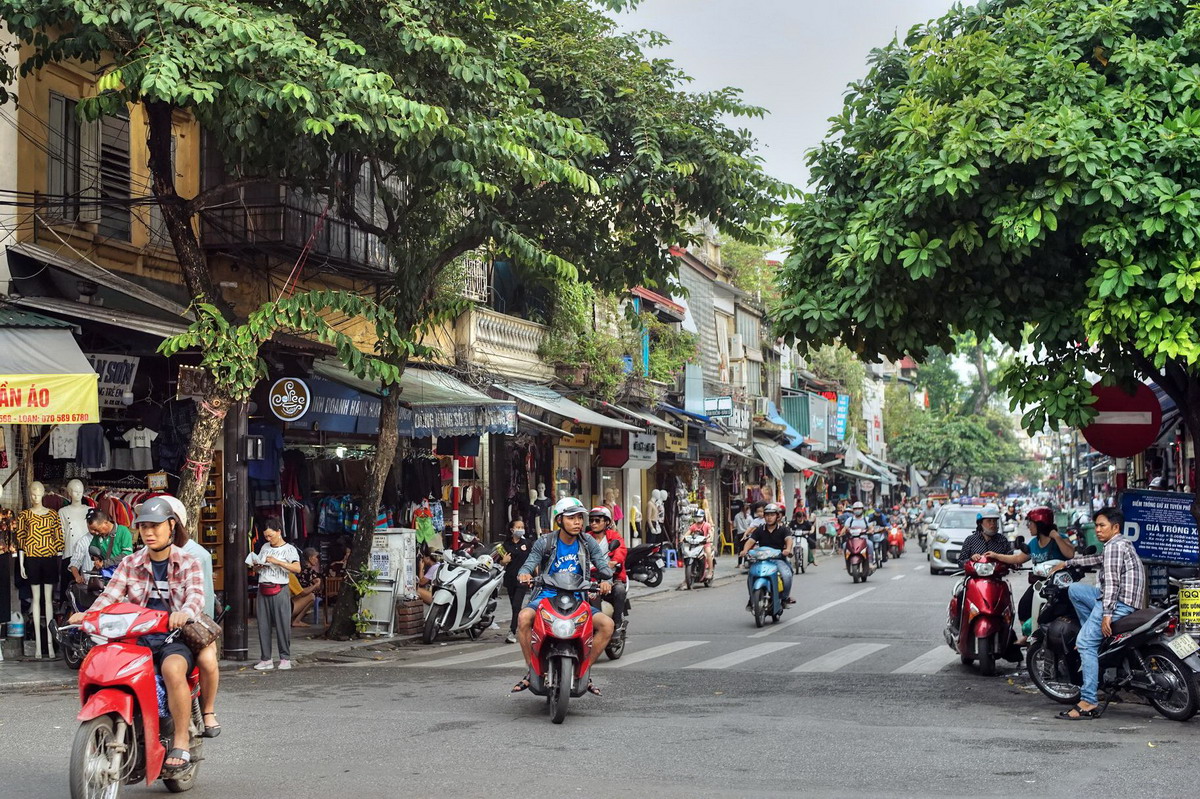 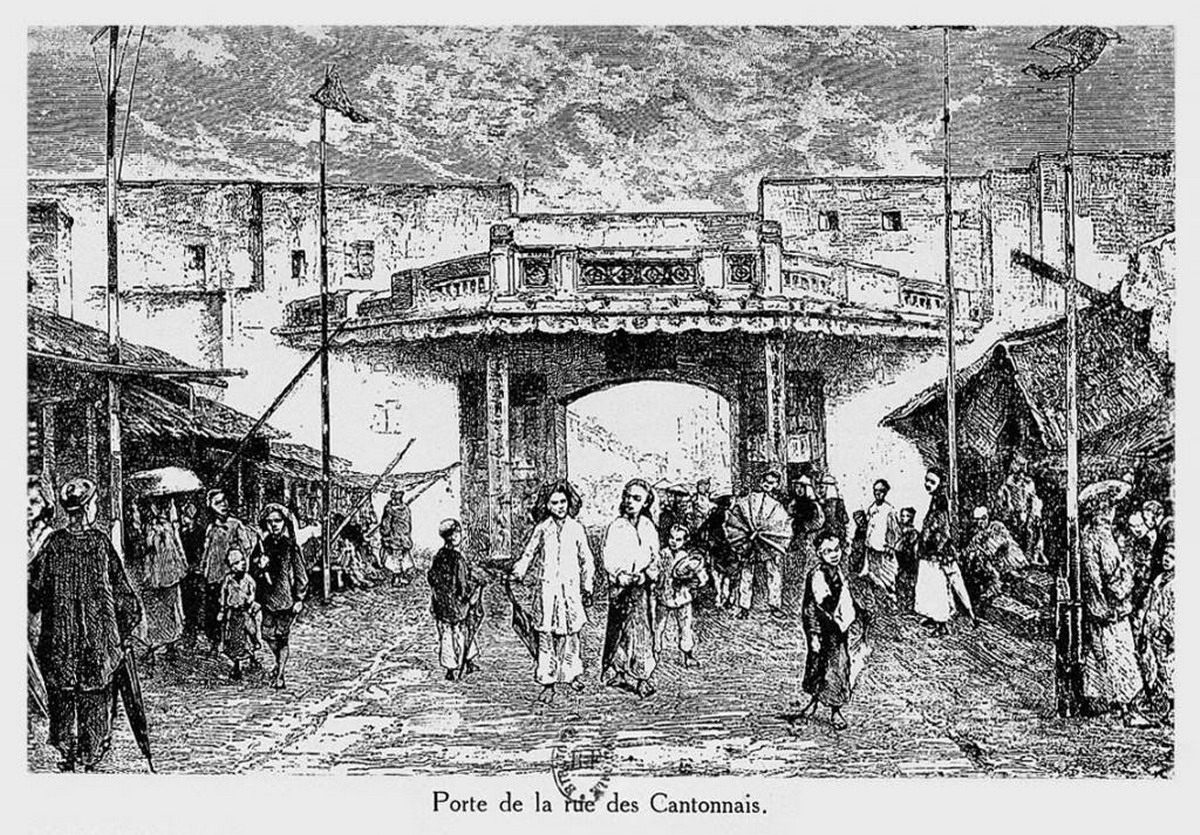 A painting about the wall and gate of this street from the French colonial period, with the caption “Porte de la rue des Cantonnais” (Cantonese Gate). 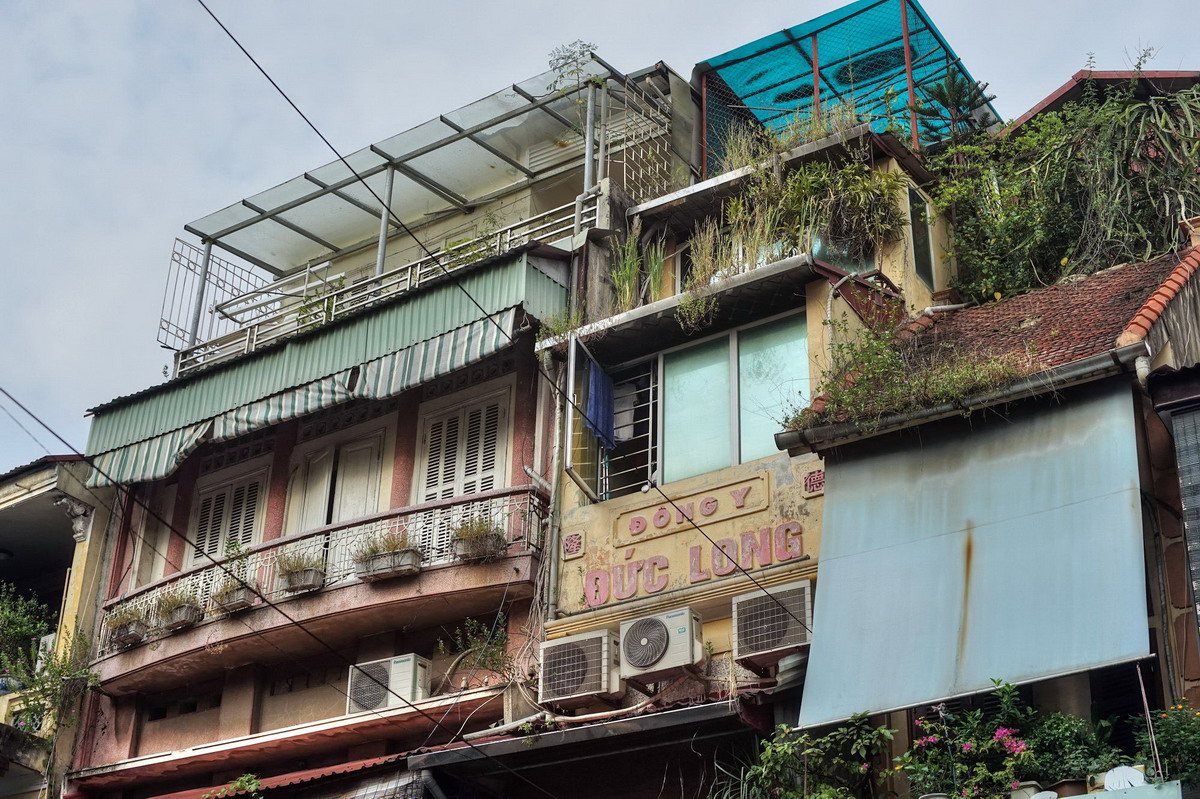 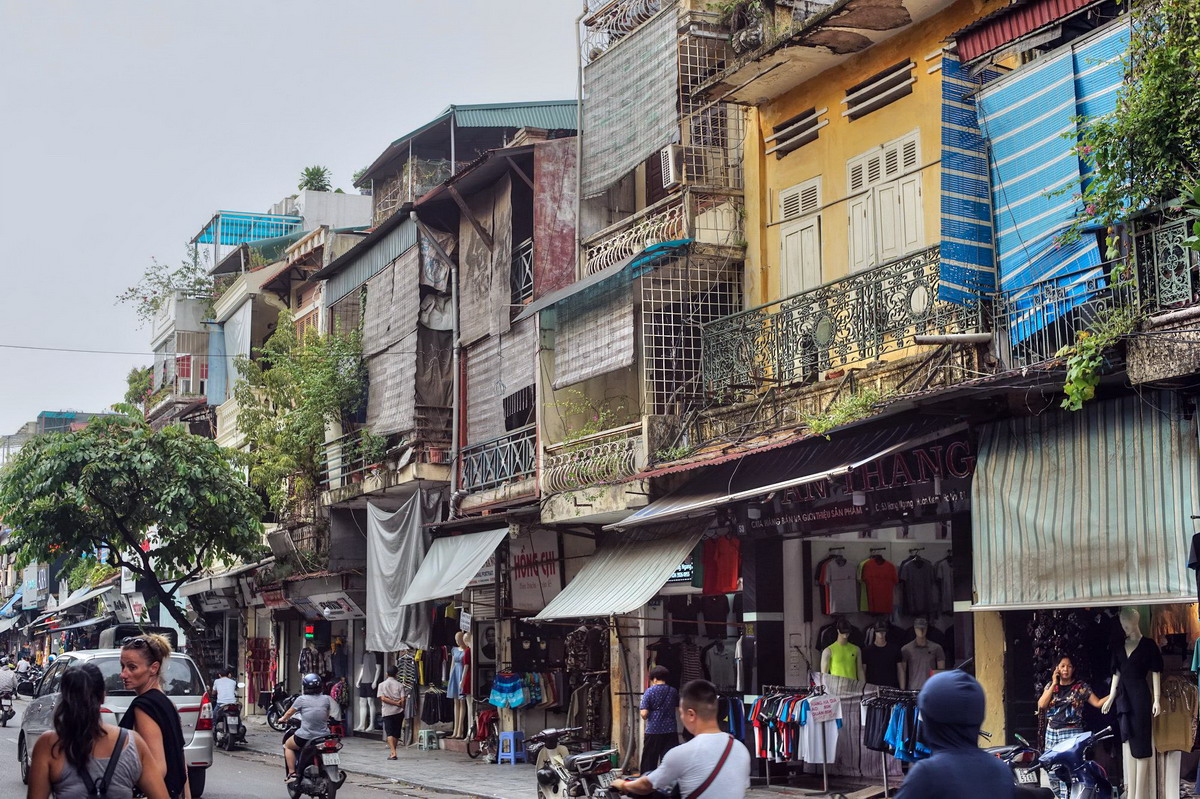 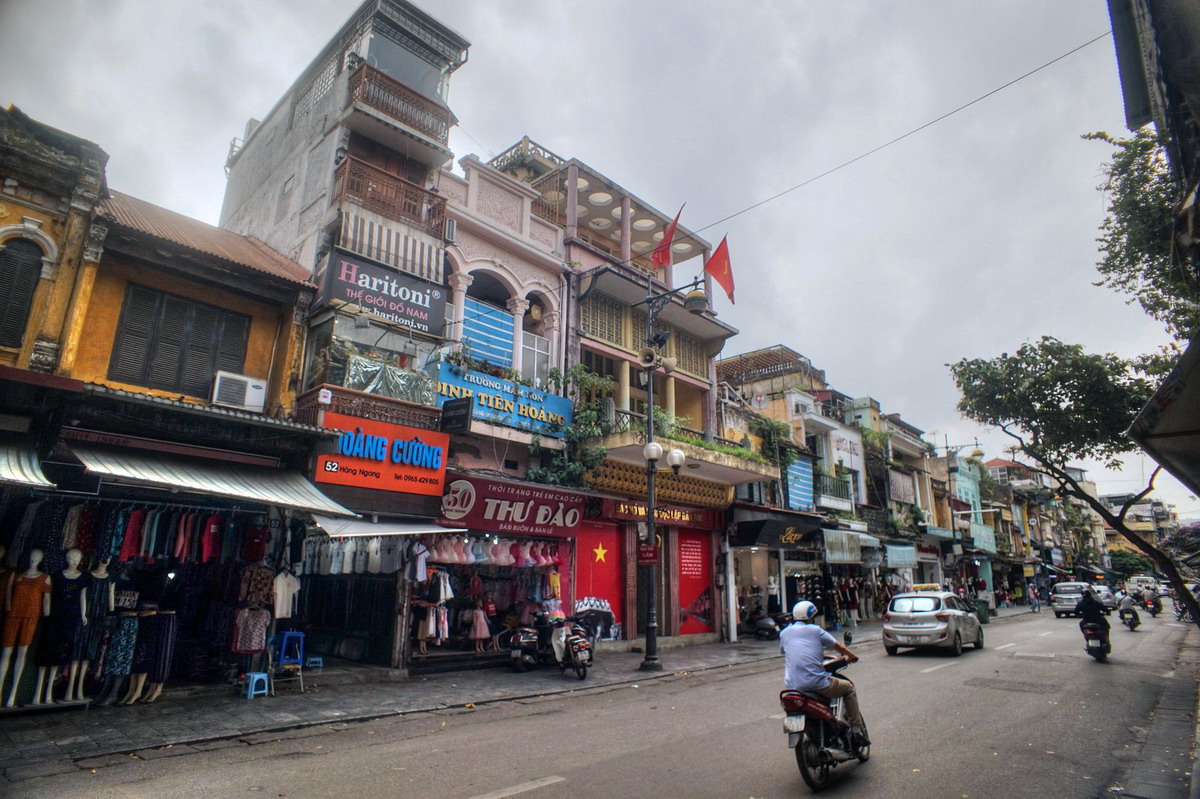 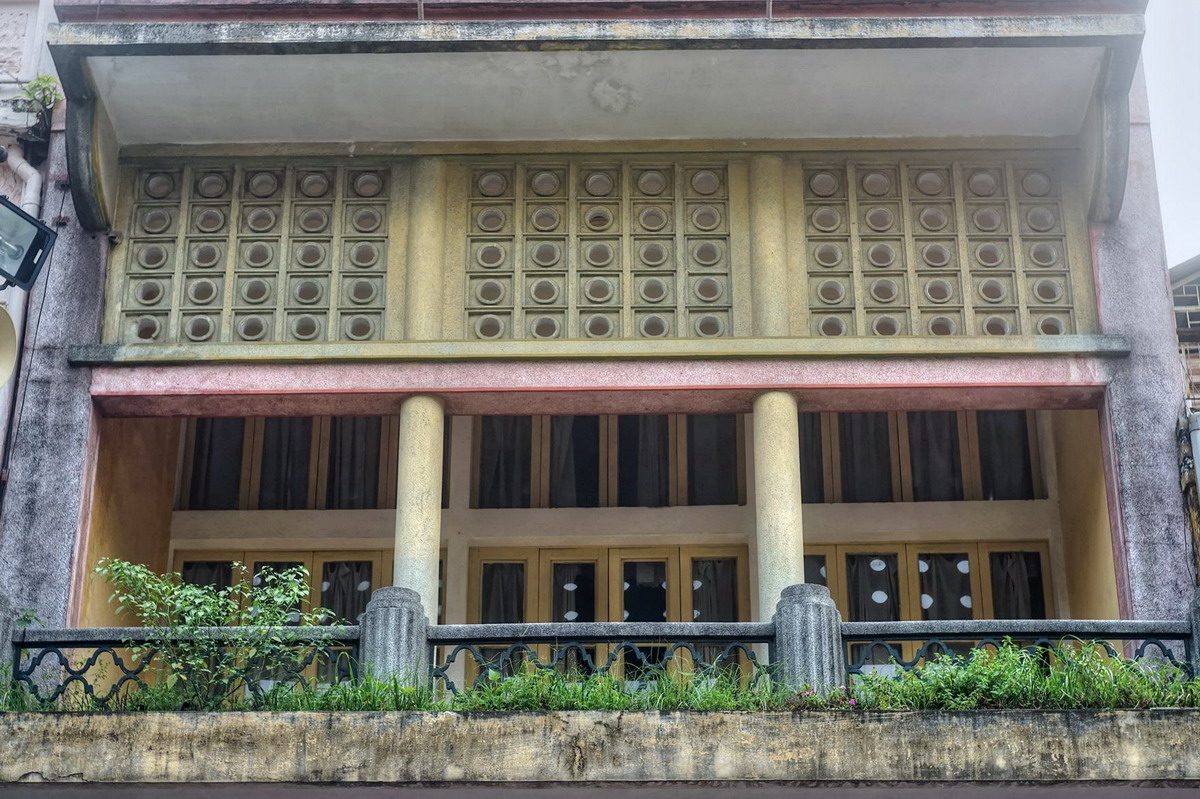 No. 48 Hang Ngang Street is also an important historical monument of Vietnam. This is where President Ho Chi Minh wrote the Declaration of Independence, the Declaration birth to the Republic of Vietnam on September 2, 1945. 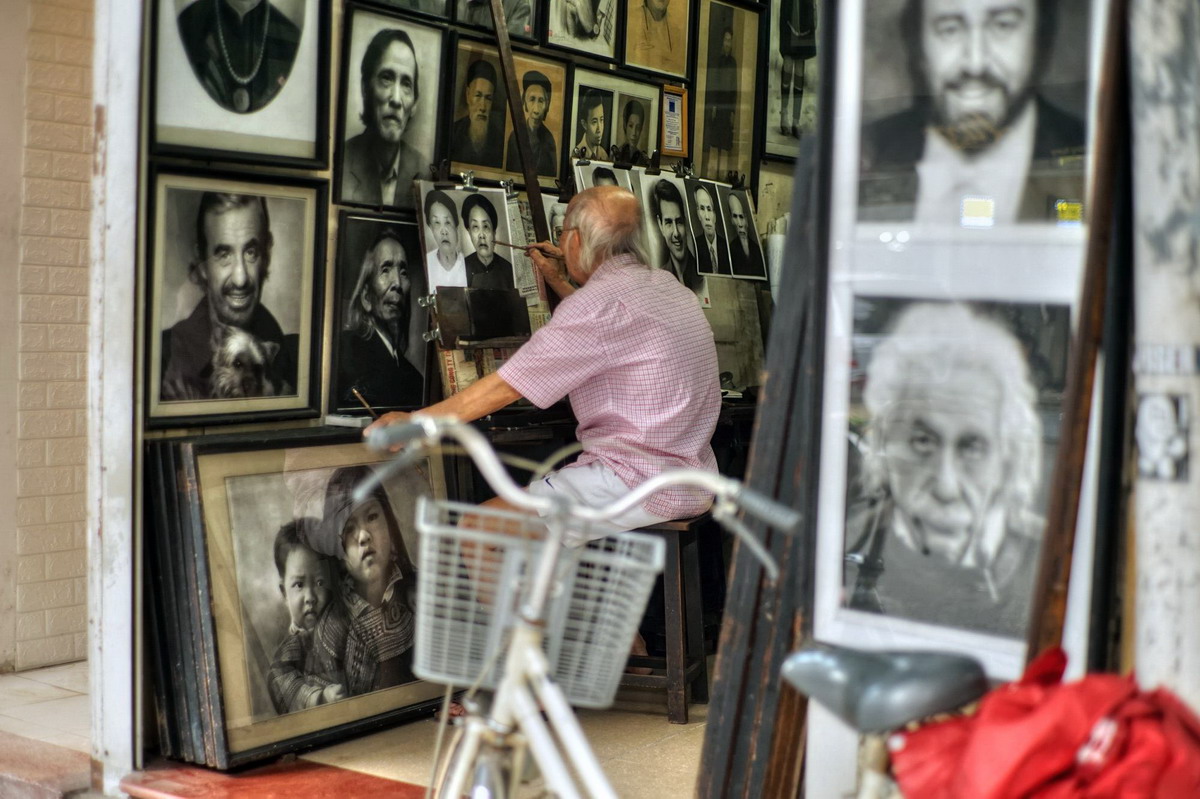 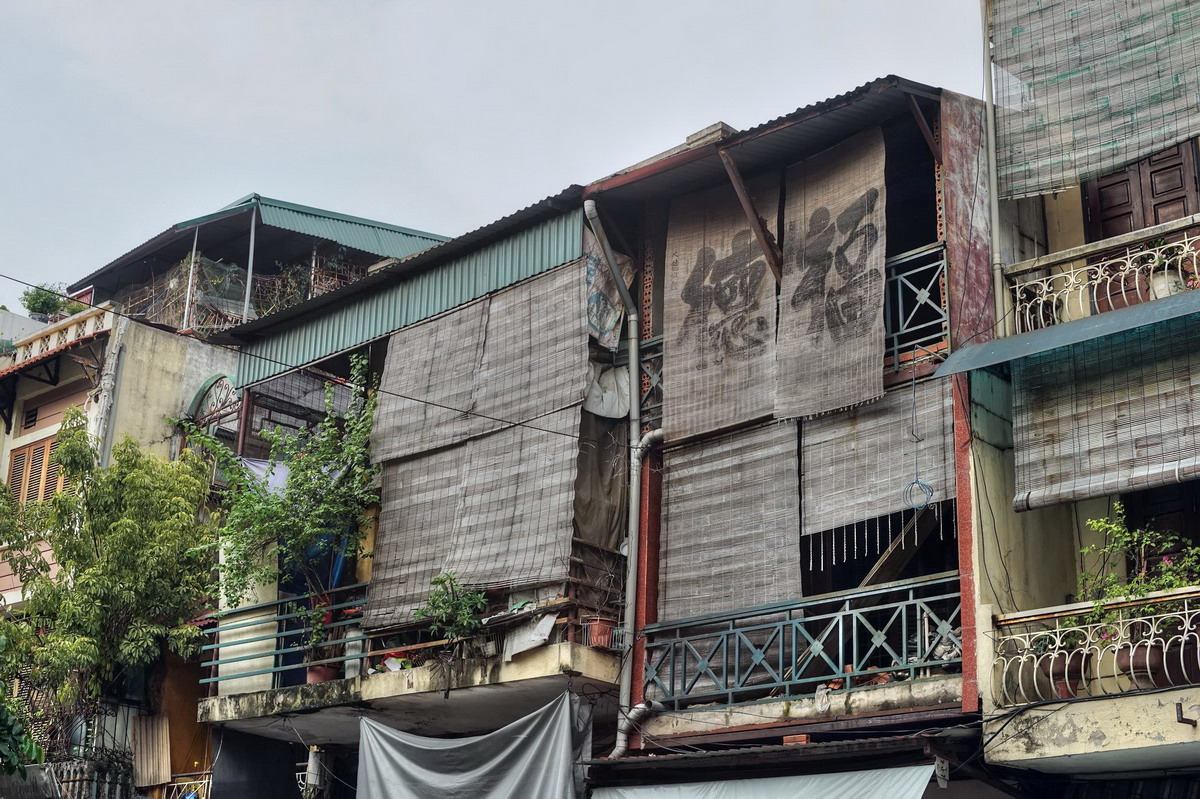 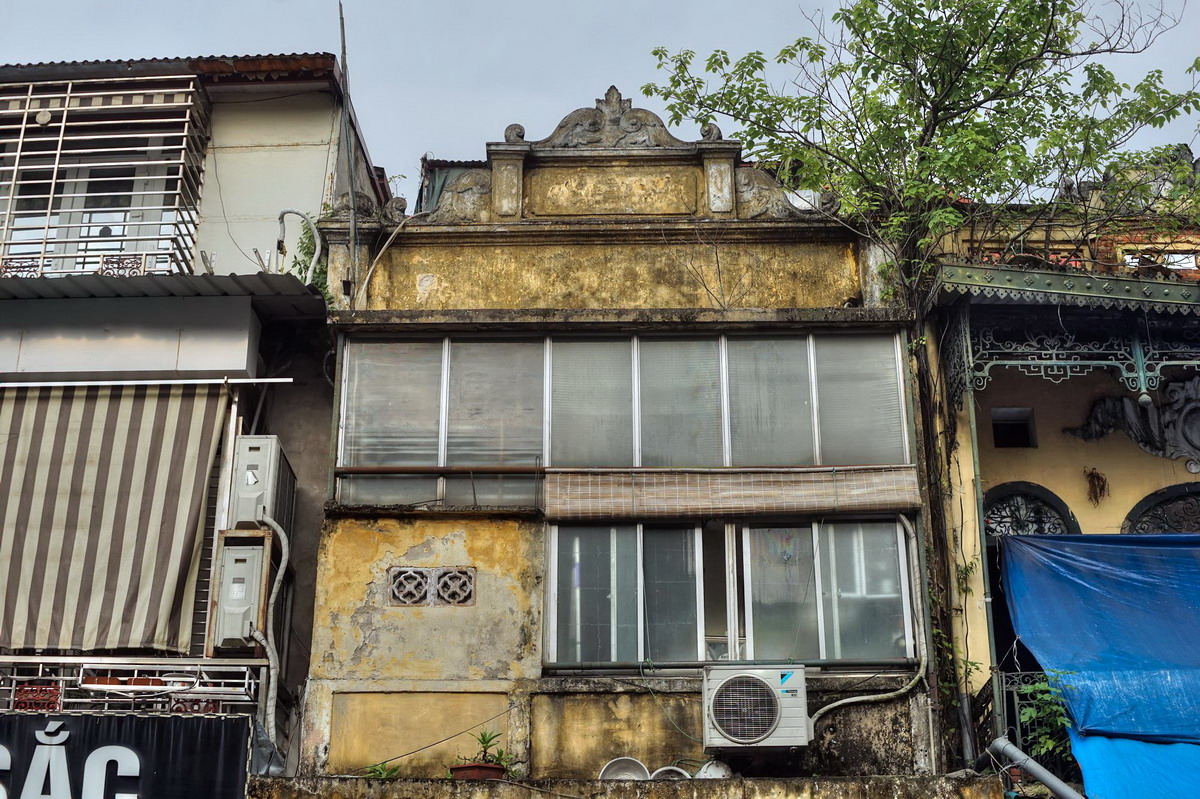 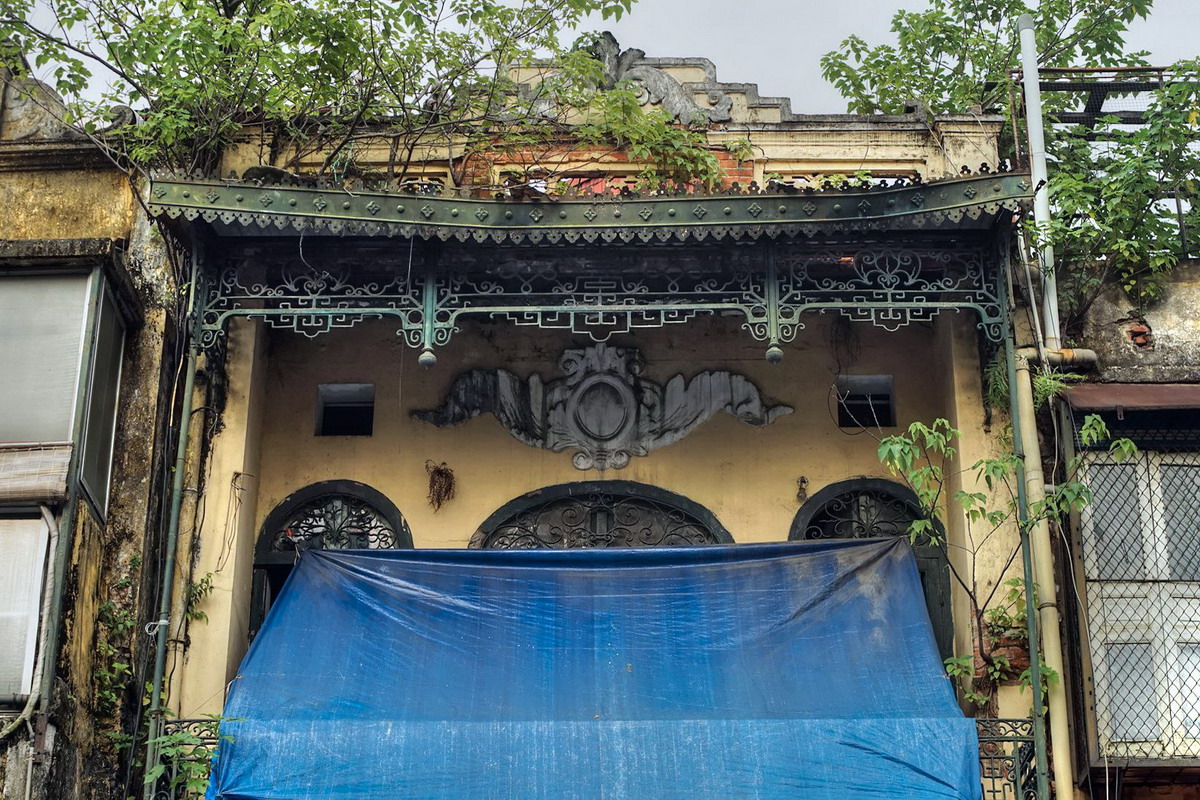 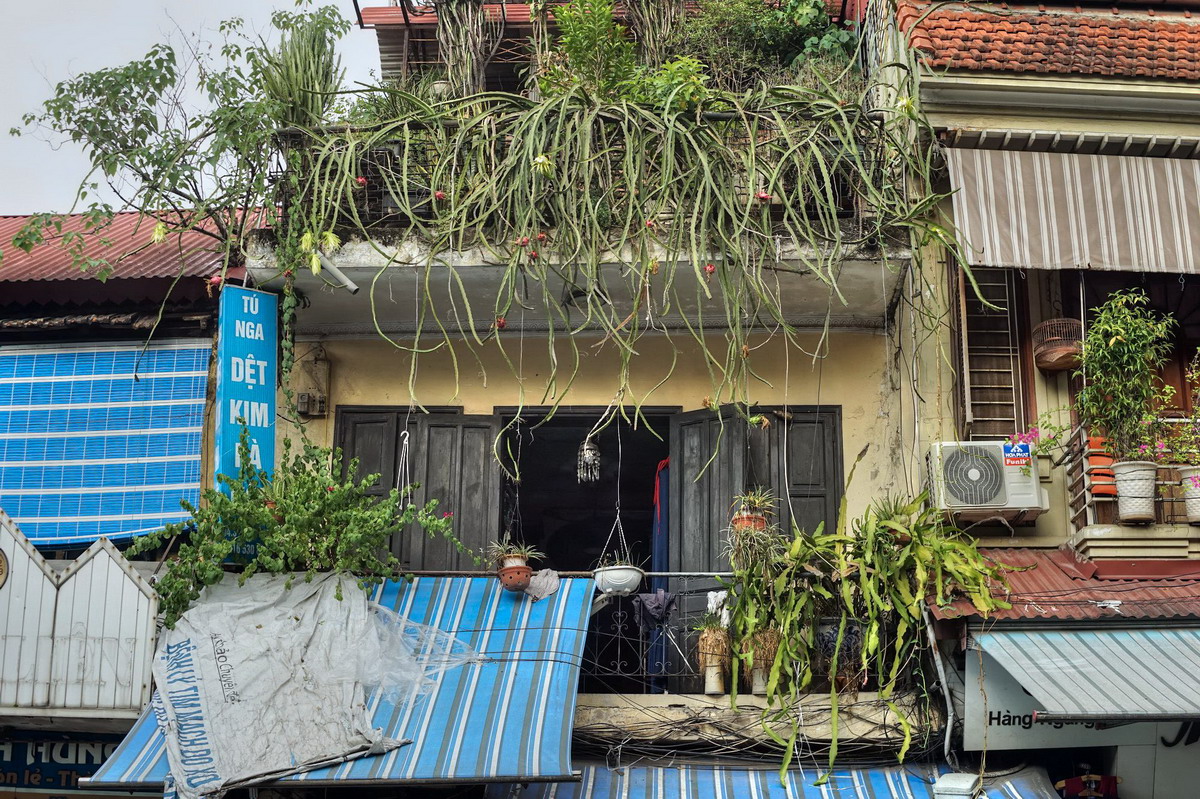 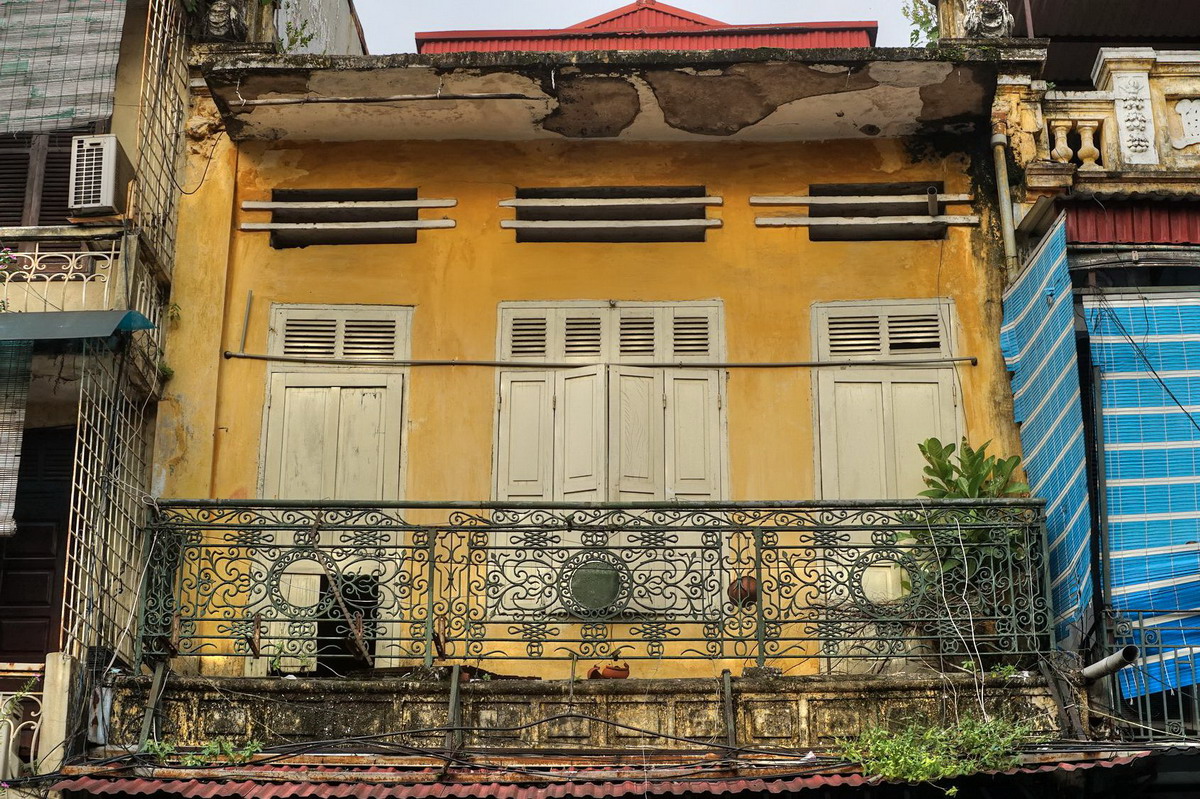