Hang Khay Street used to have a rather strange name called British Street. For decades, this street has become a “photography street” of Hanoi capital. 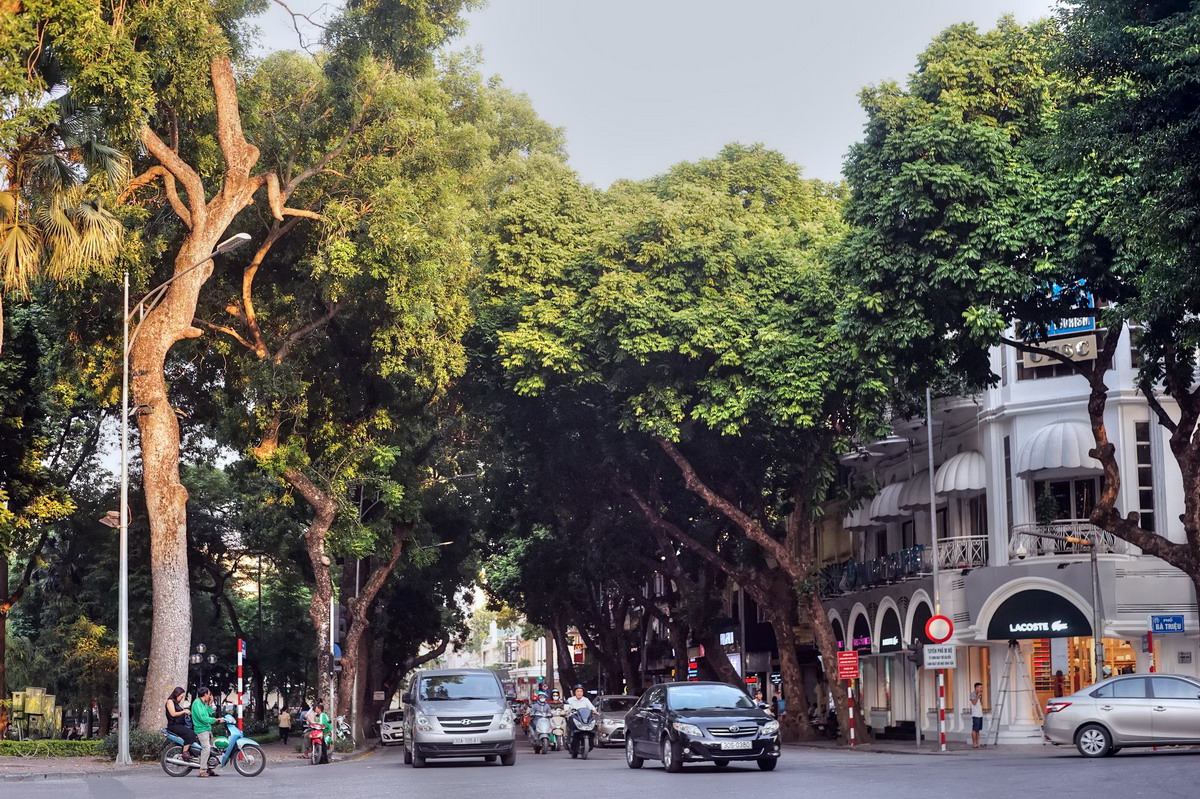 The name of Hang Khay street is associated with a unique traditional craftsmanship, called mosaic craft. For centuries, along the street there were shops specializing in making and selling such as trays, collapses, chairs, tables, tea cabinets …There used to be a mosaic craft temple which no more vestige nowadays. 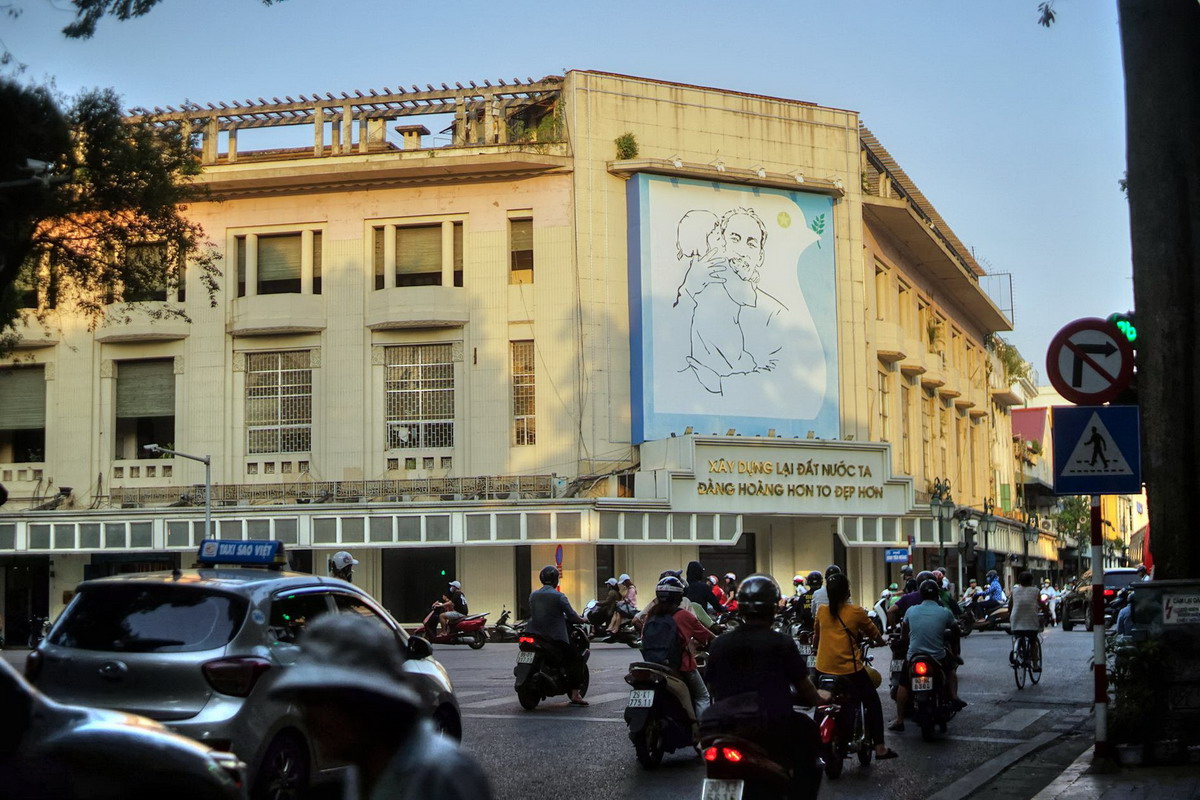 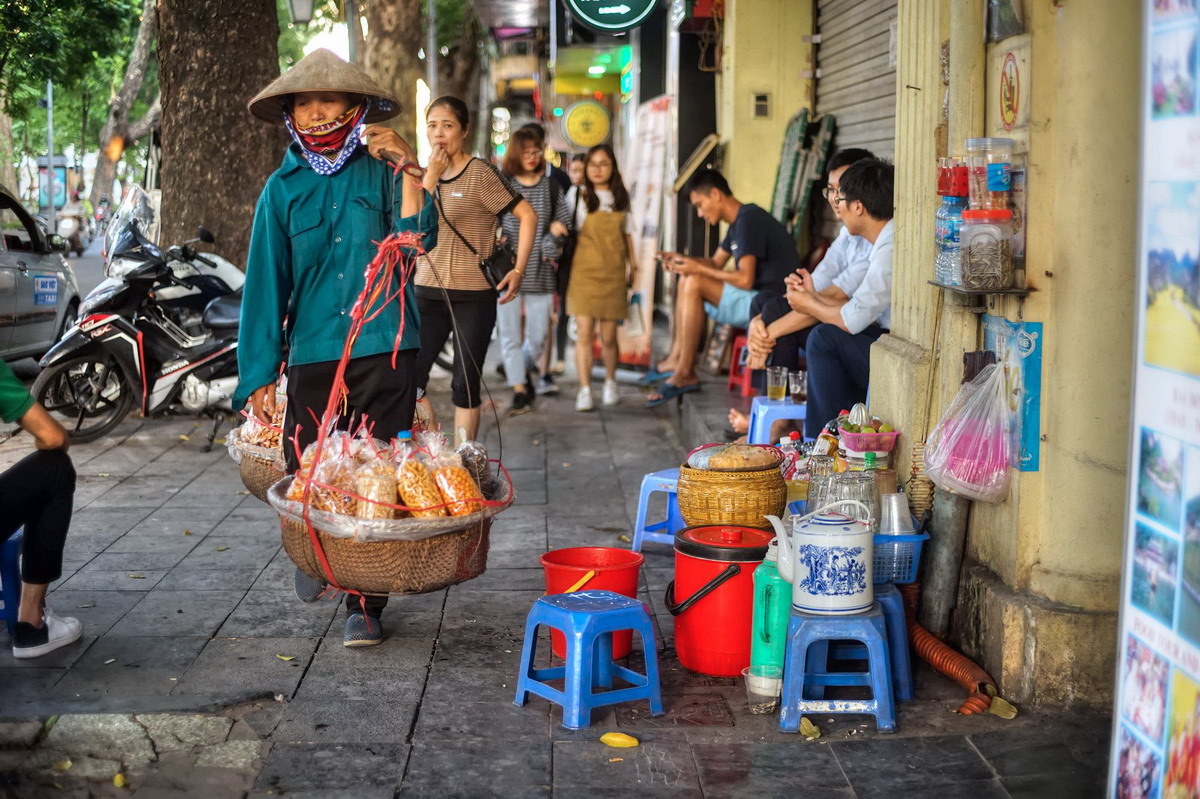 In 1945, Paul Bert street split to Trang Tien street and Hang Khay street. During the temporary occupation of 1947 – 1952, this street had a stranger named was British street . After the liberation of the capital in 1954, the name Trang Tien – Hang Khay was restored. 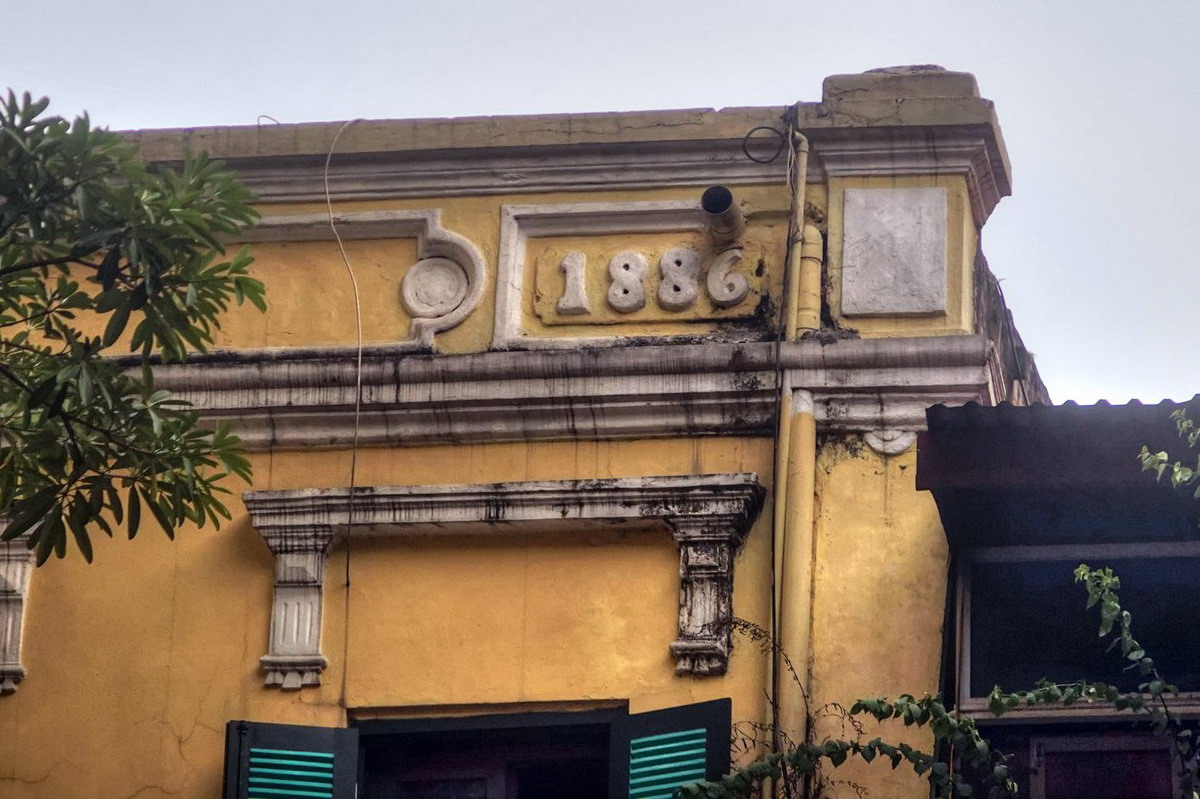 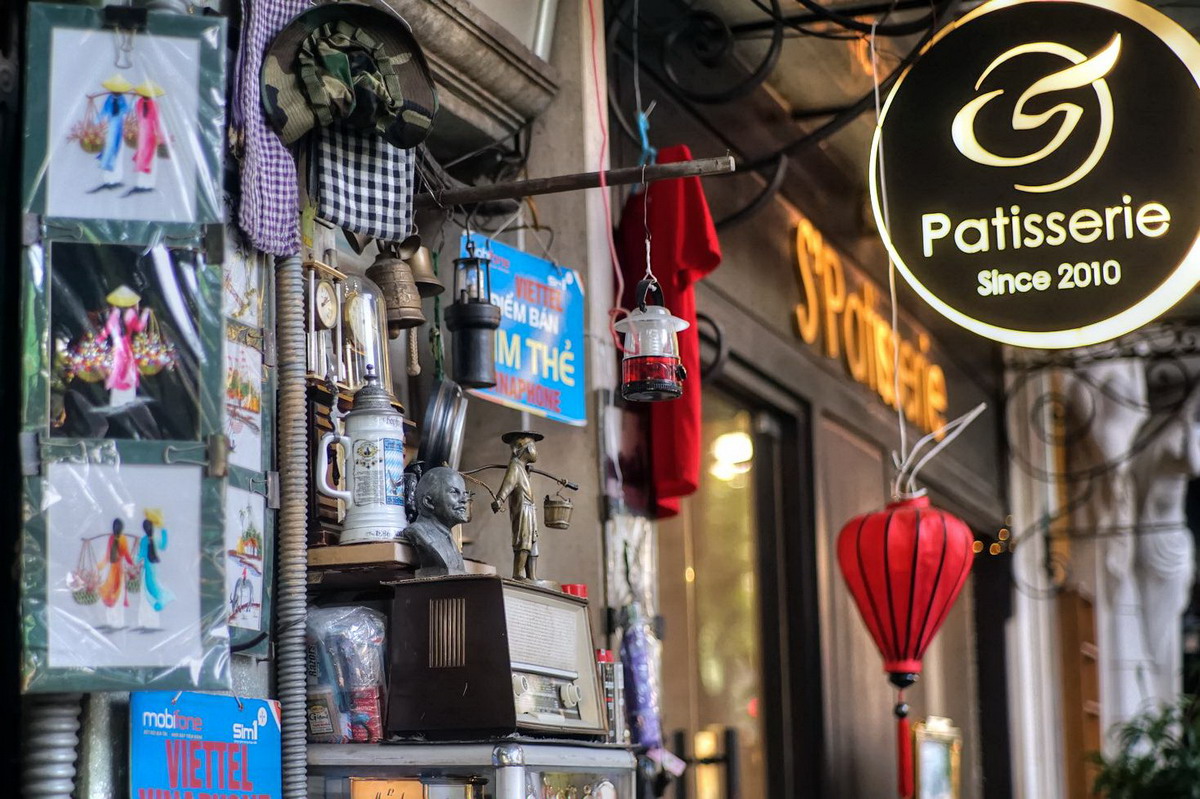 The route Trang Tien – Hang Khay – Trang Thi at that time was the focus of the Western Quarter in Hanoi. On Hang Khay street, French shops gradually replaced traditional mosaic shops. These include the drug store at No. 1, the silk shop at No. 25, the Ritz hotel & restaurant at No. 37 … 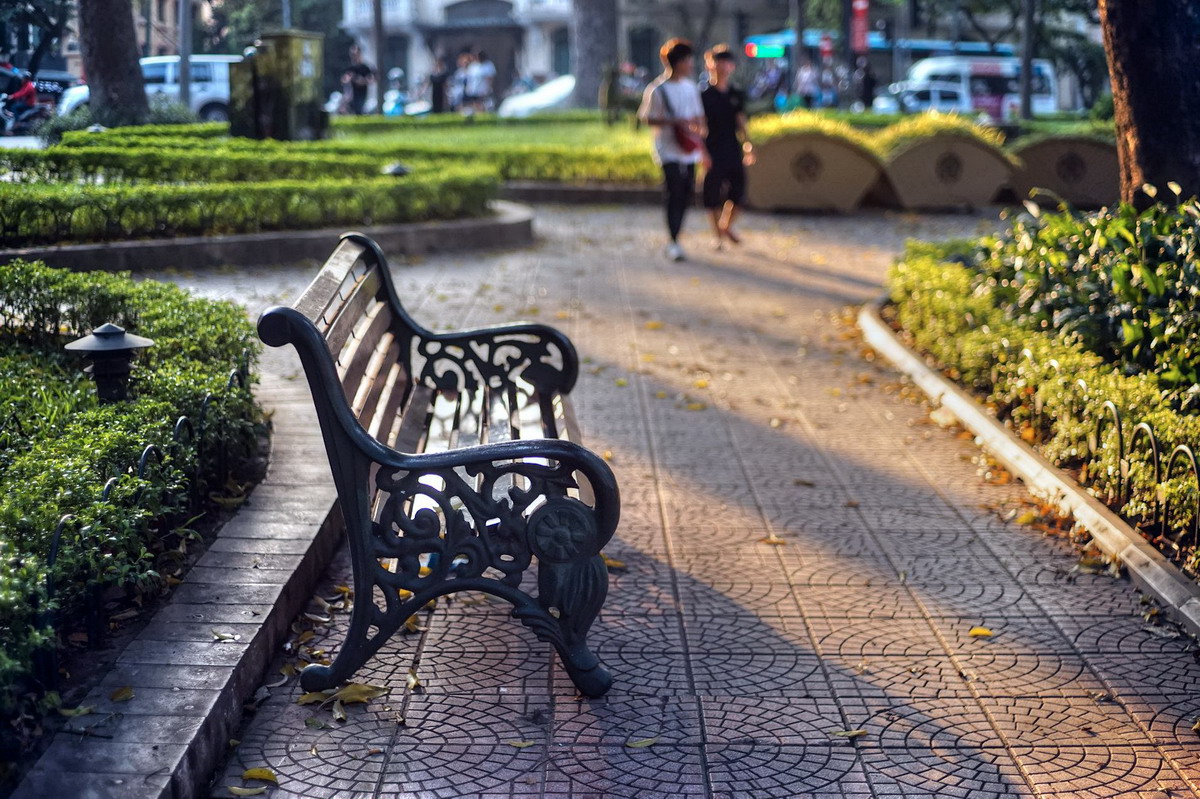 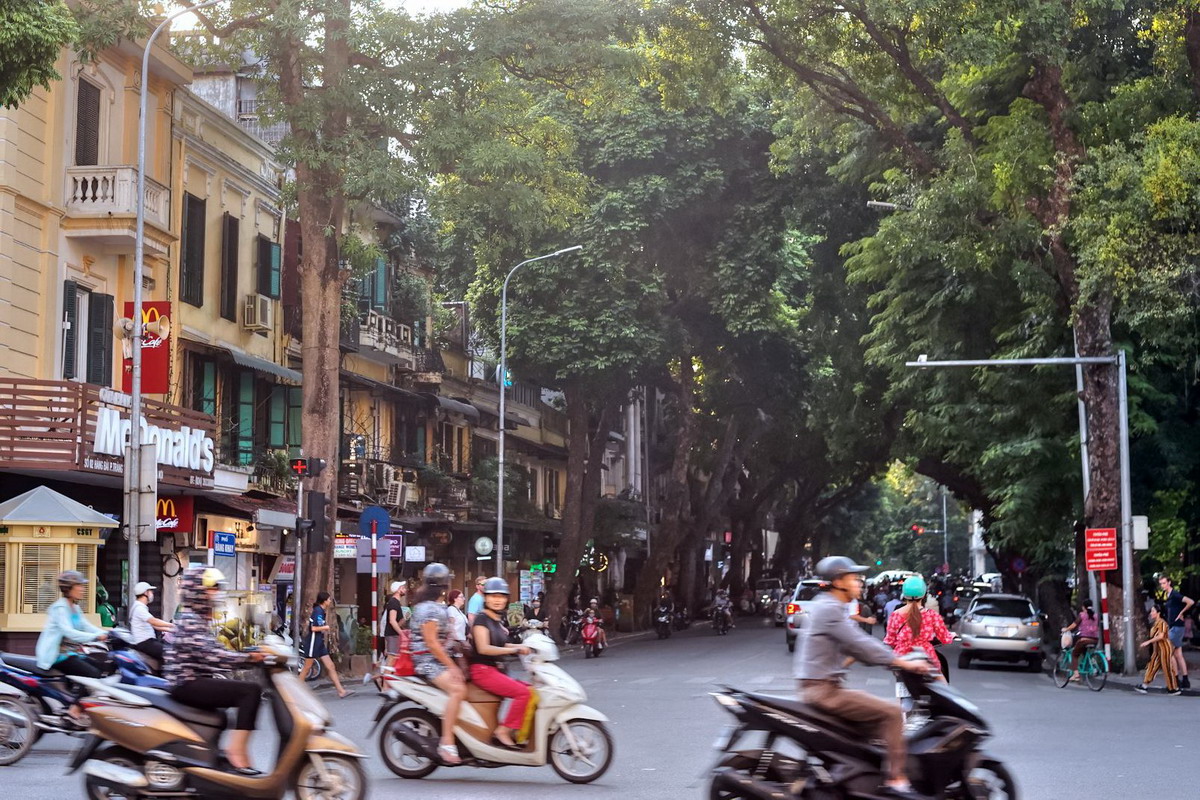 After 1945, Hang Khay street street gradually appeared many photo shops, the first one being the International Photo Gallery of photography artist Phan Xuan Thuy opened in 1946. This is probably due to the prime location next to Hoan Kiem Lake. 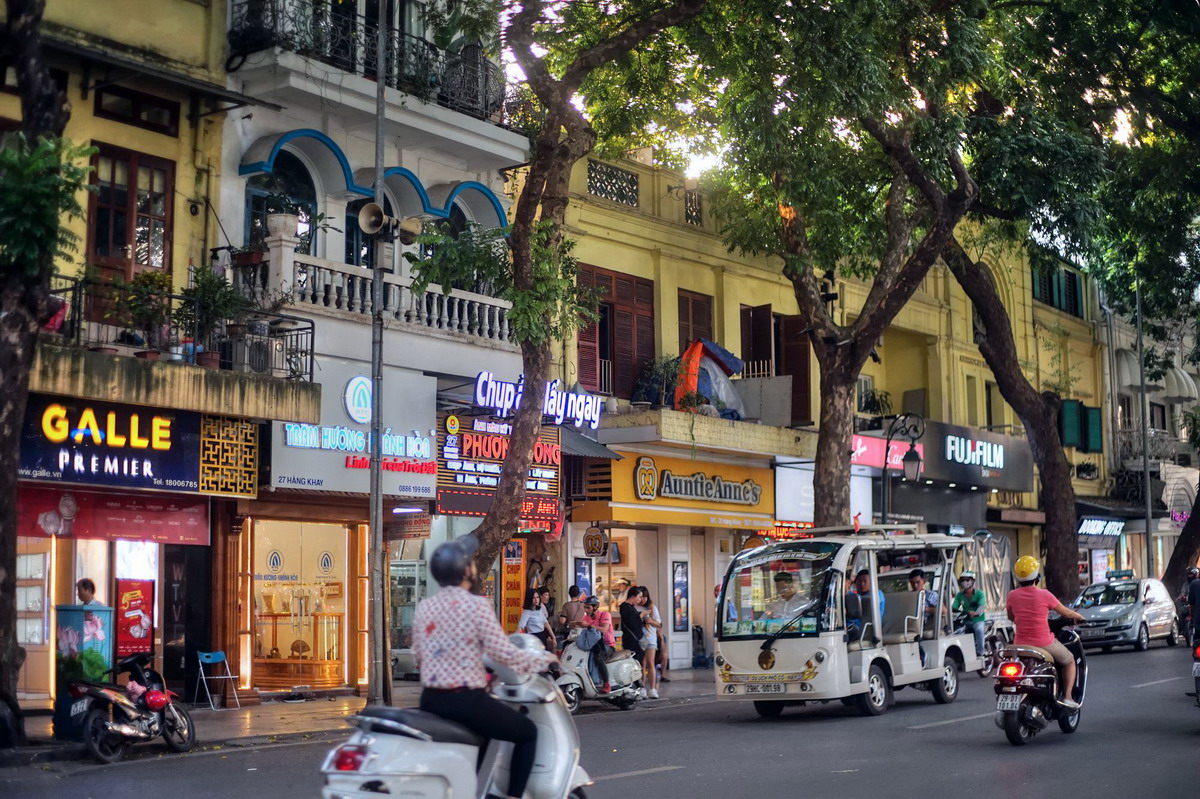 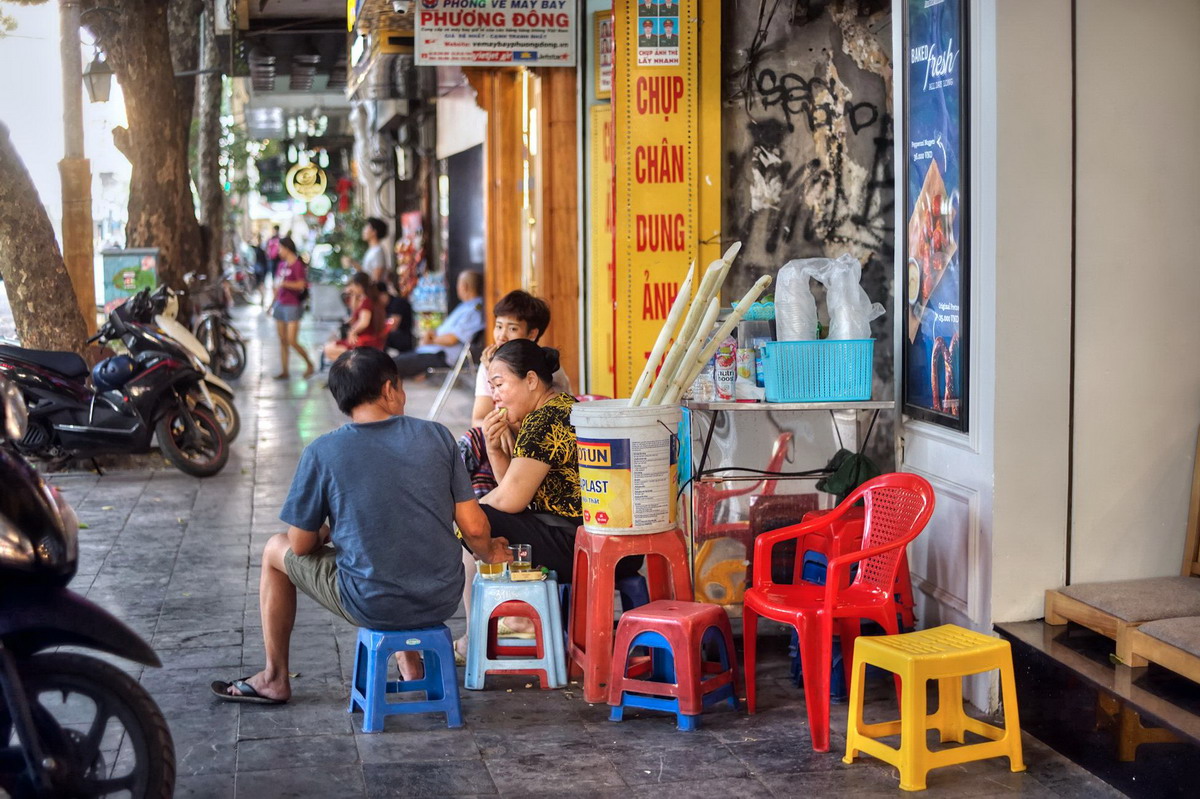 Nowadays, there are only a few photographic shops in the street. 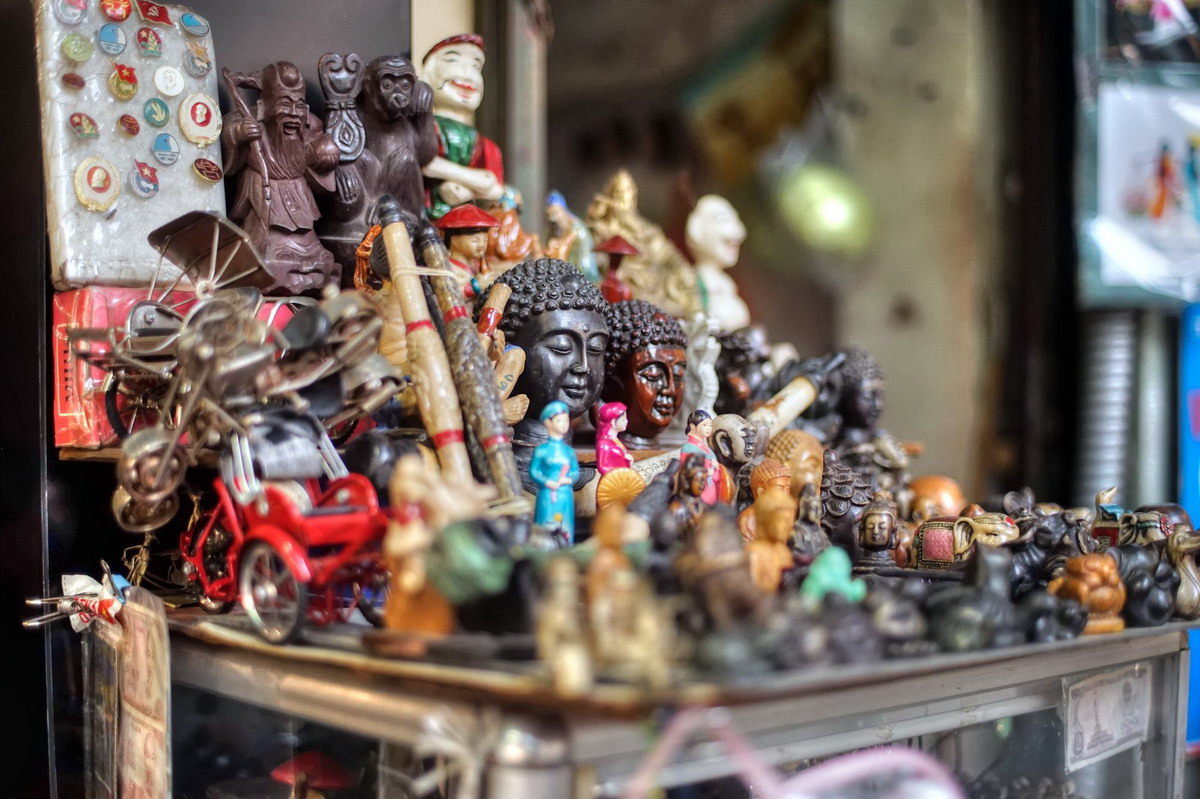 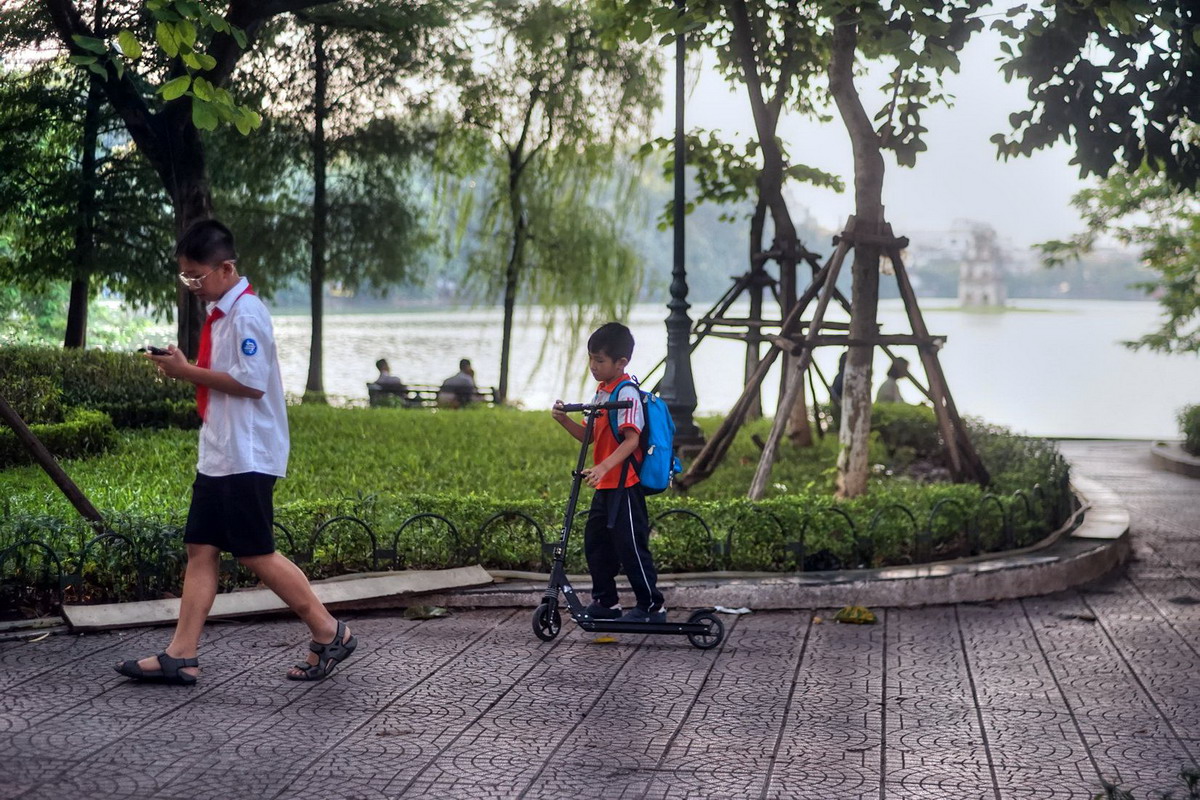 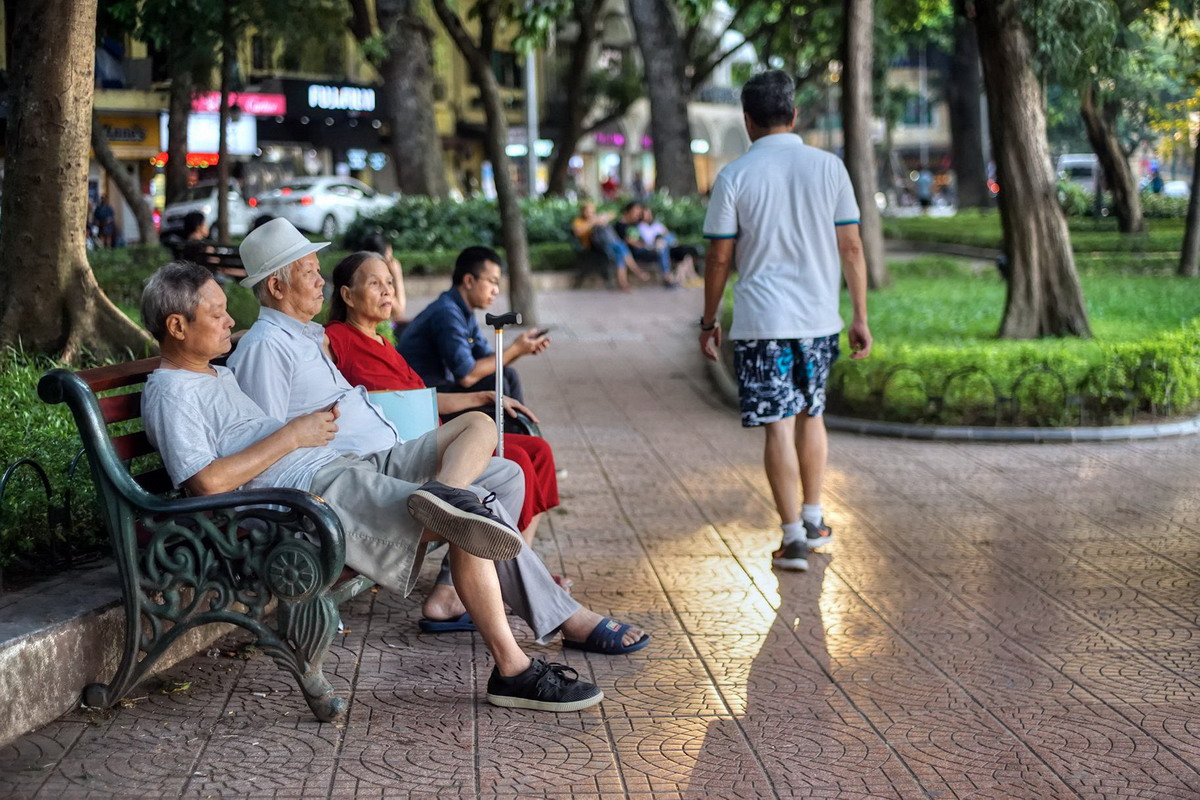 This is a place where people and tourists can walk under the trees, see the iconic works of Hanoi such as Turtle Tower, Ngoc Son Temple, The Huc Bridge, Hanoi Post Office.