Hang Bai Street used to be a place where old Hanoi gamblers met often. This is also a street associated with many historical events that stirred up the capital … 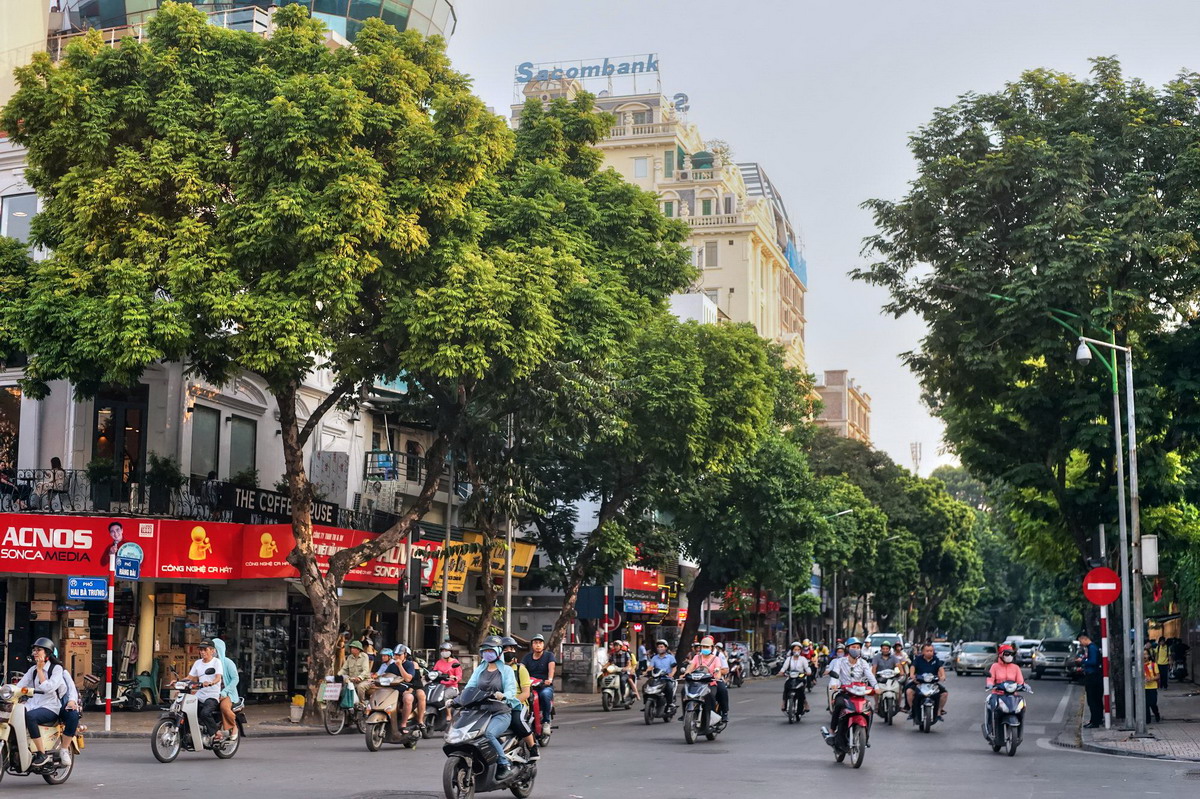 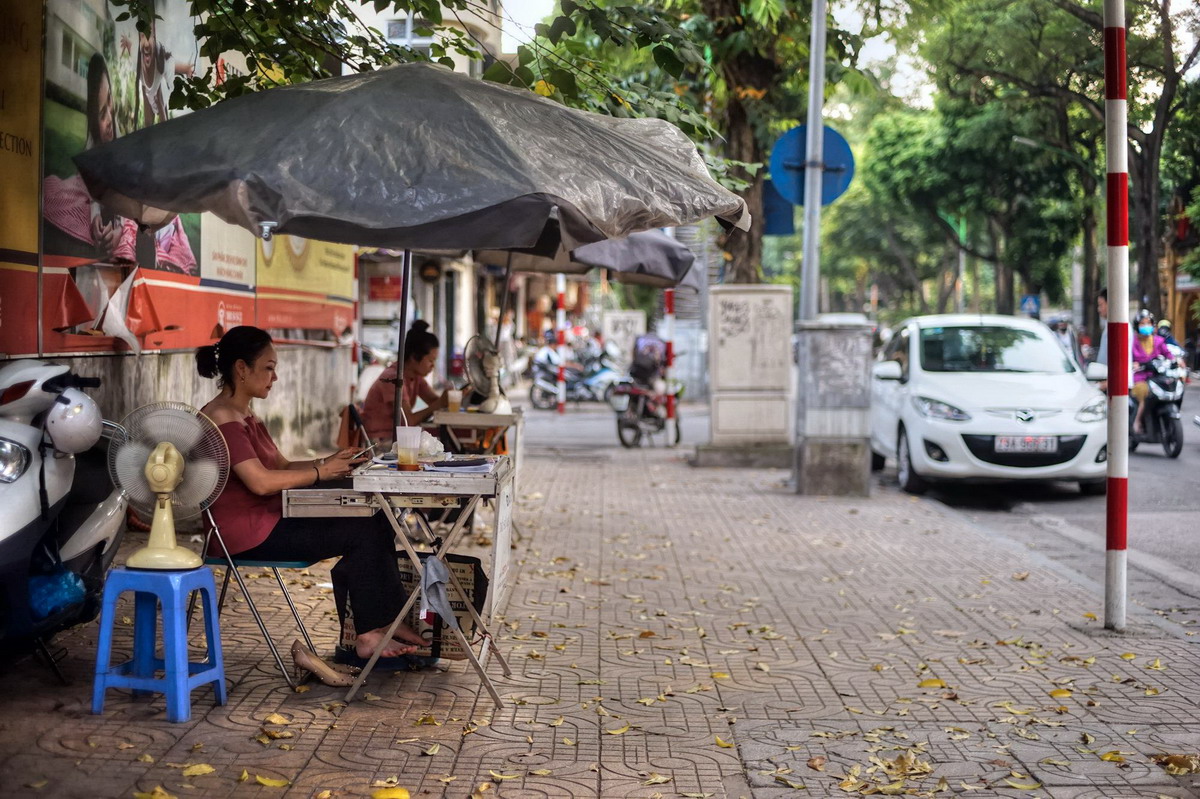 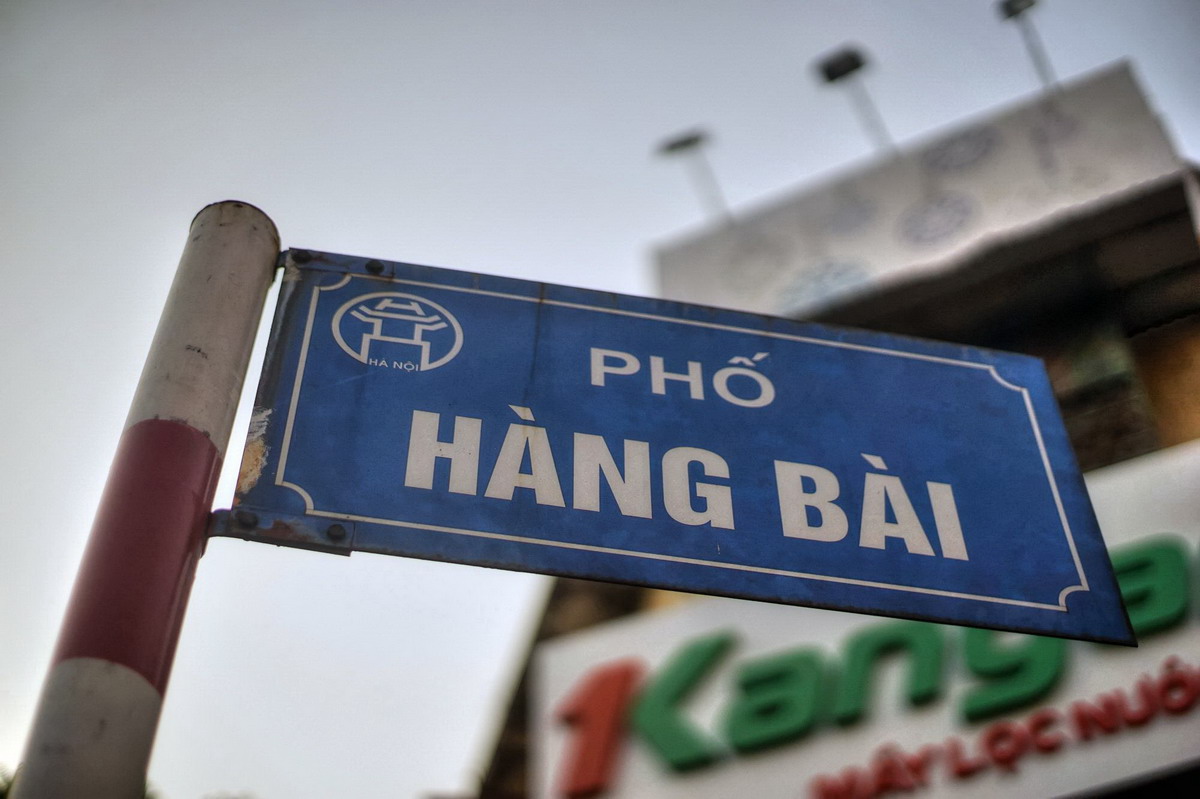 The origin of the name of Hang Bai street was from before the French colonial period, the first part of the street gathered manufacturers and traders of playing cards. For a long time, this area was a place where people Hanoi gambling met often. 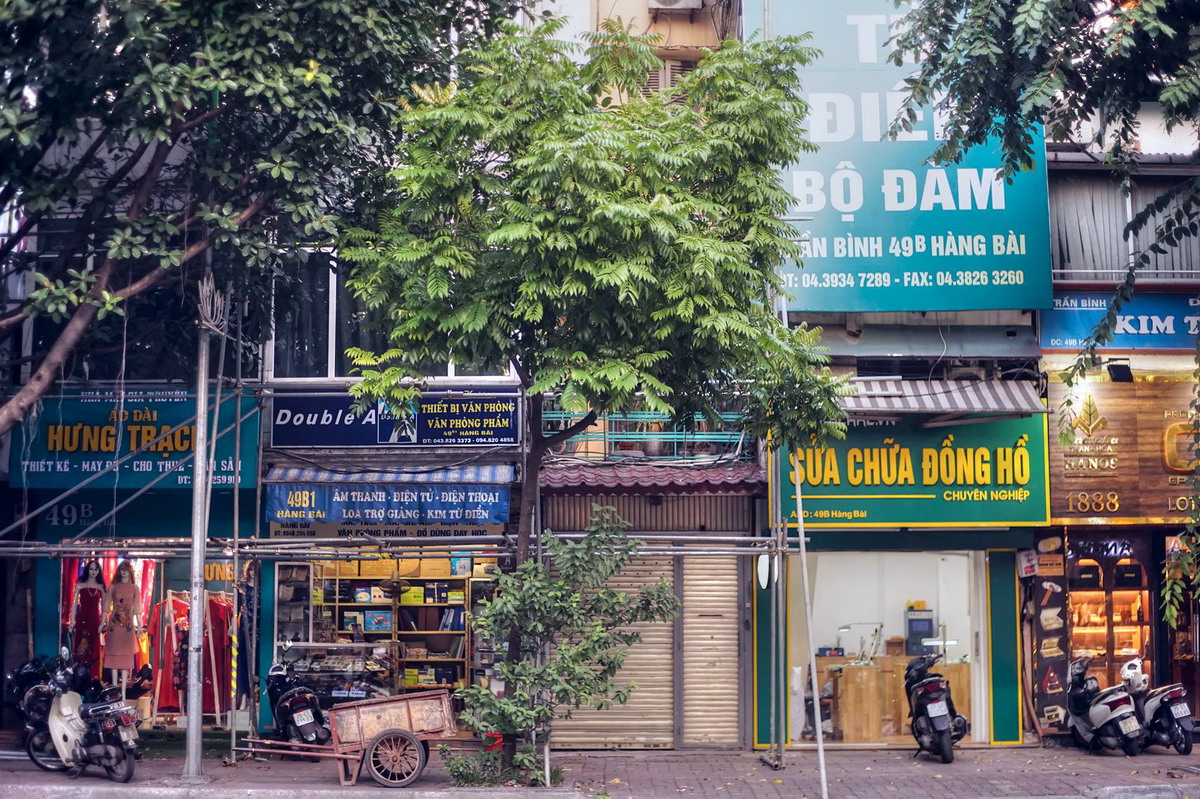 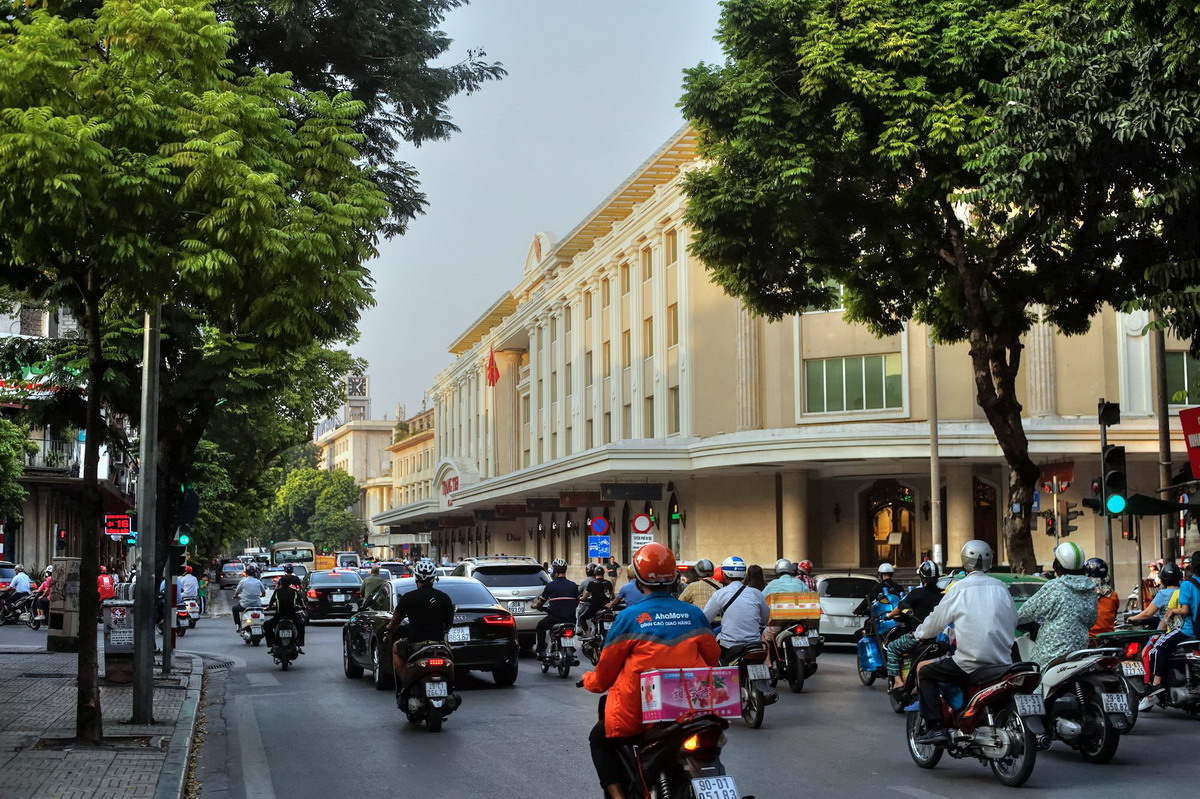 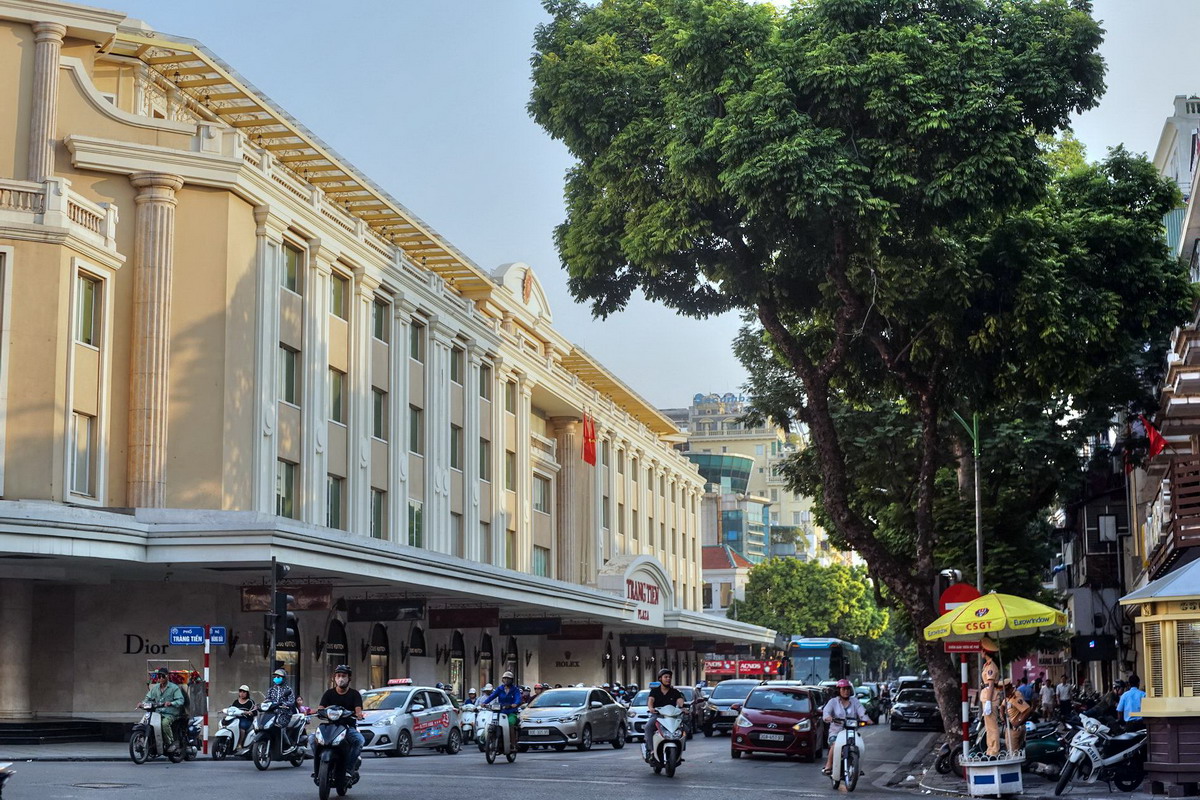 During this time, the card-making business was stop because of large French offices and businesses. At the begin of the street, there was Hanoi’s largest grocery store, the “Indochina Trade Complex” (L’Union commercial indochinoise) which people call the “Goda brand”, nowaday the building is Trang Tien Plaza. 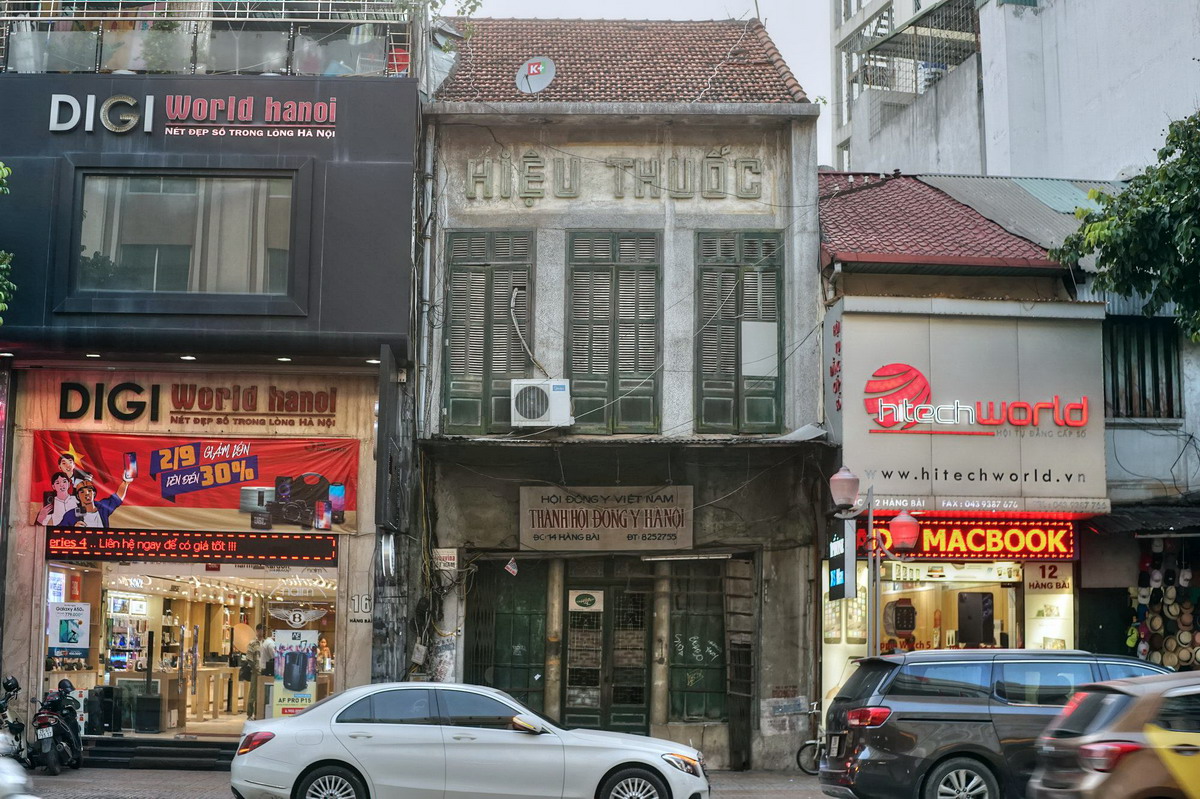 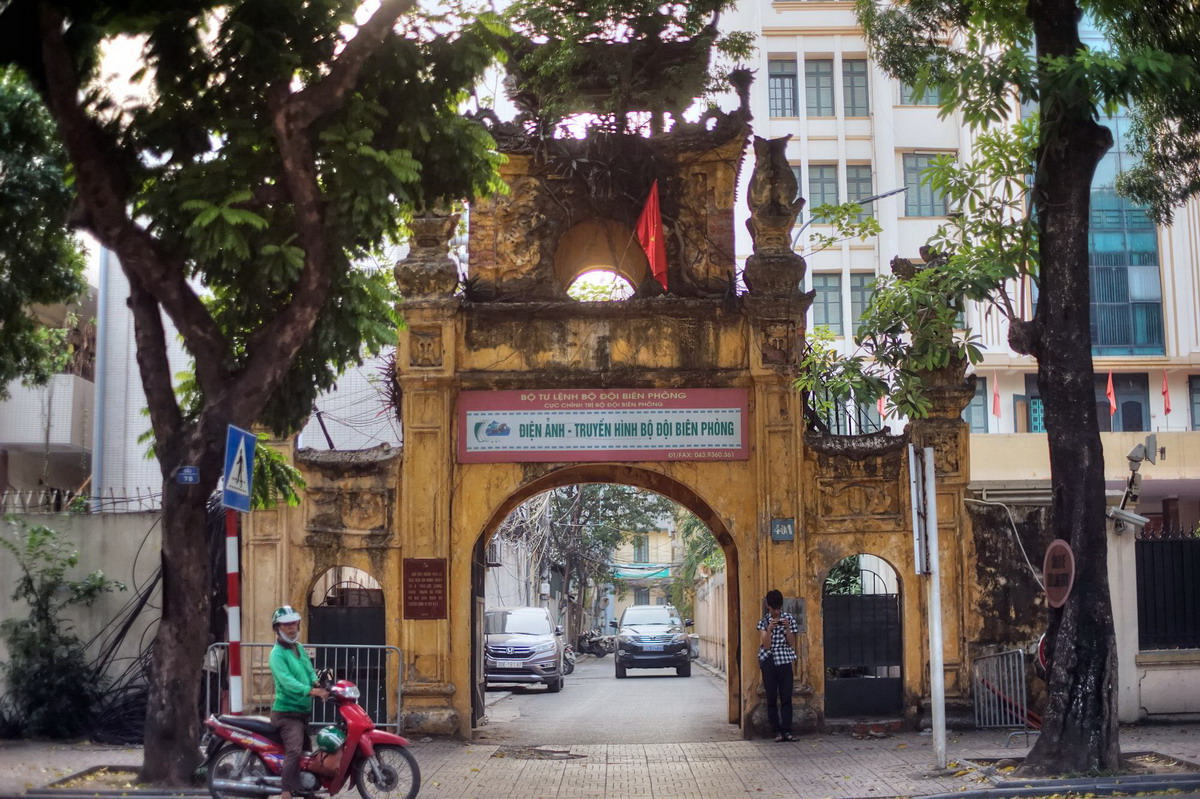 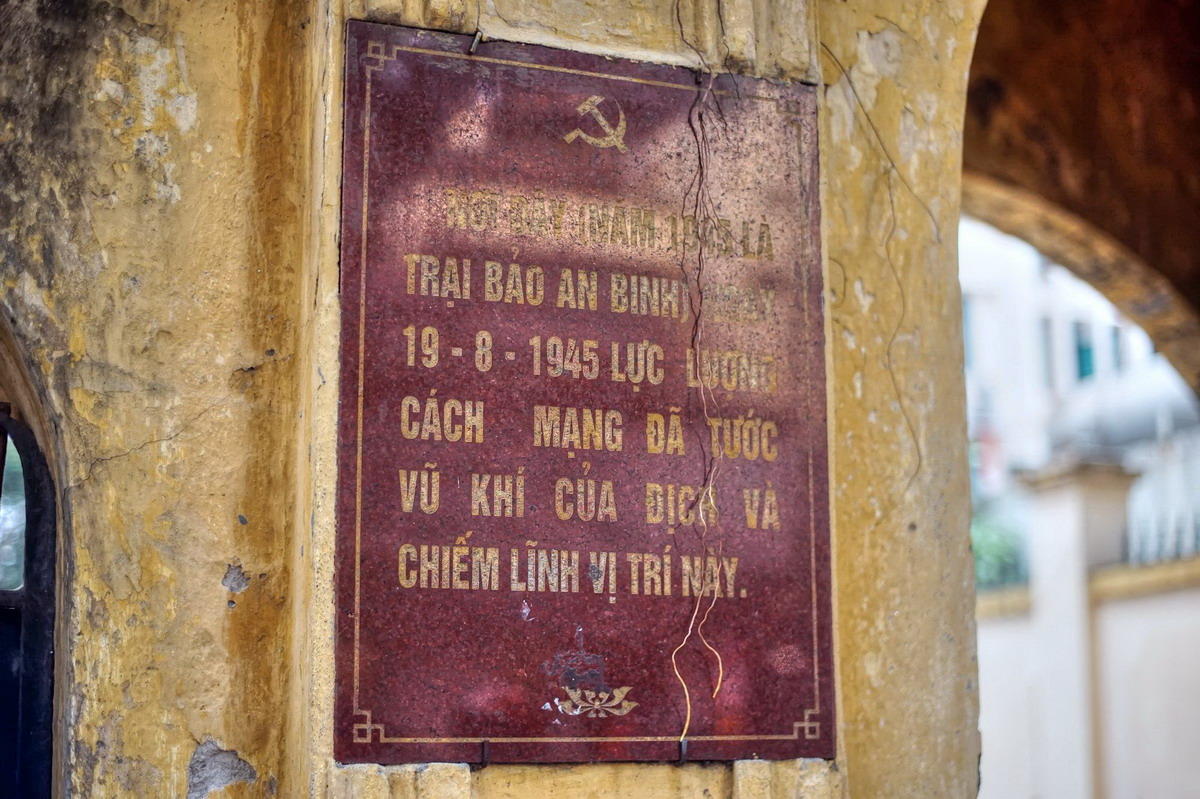 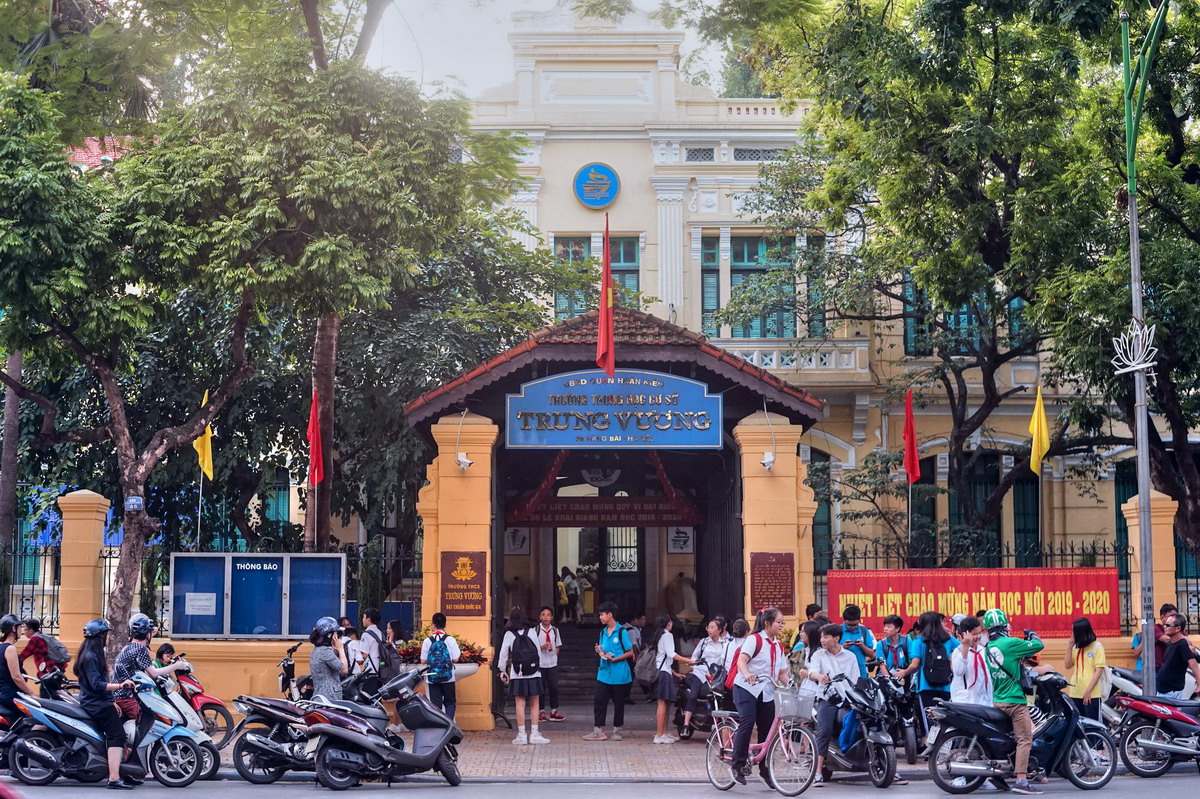 Another noteworthy relic on Hang Bai street is Dong Khanh school, the only high school for Vietnamese female students of Hanoi and the whole of Tonkin in the late 19th and early 20th centuries, now this is a junior high school ~ Trung Vuong Secondary School (26 Hang Bai). 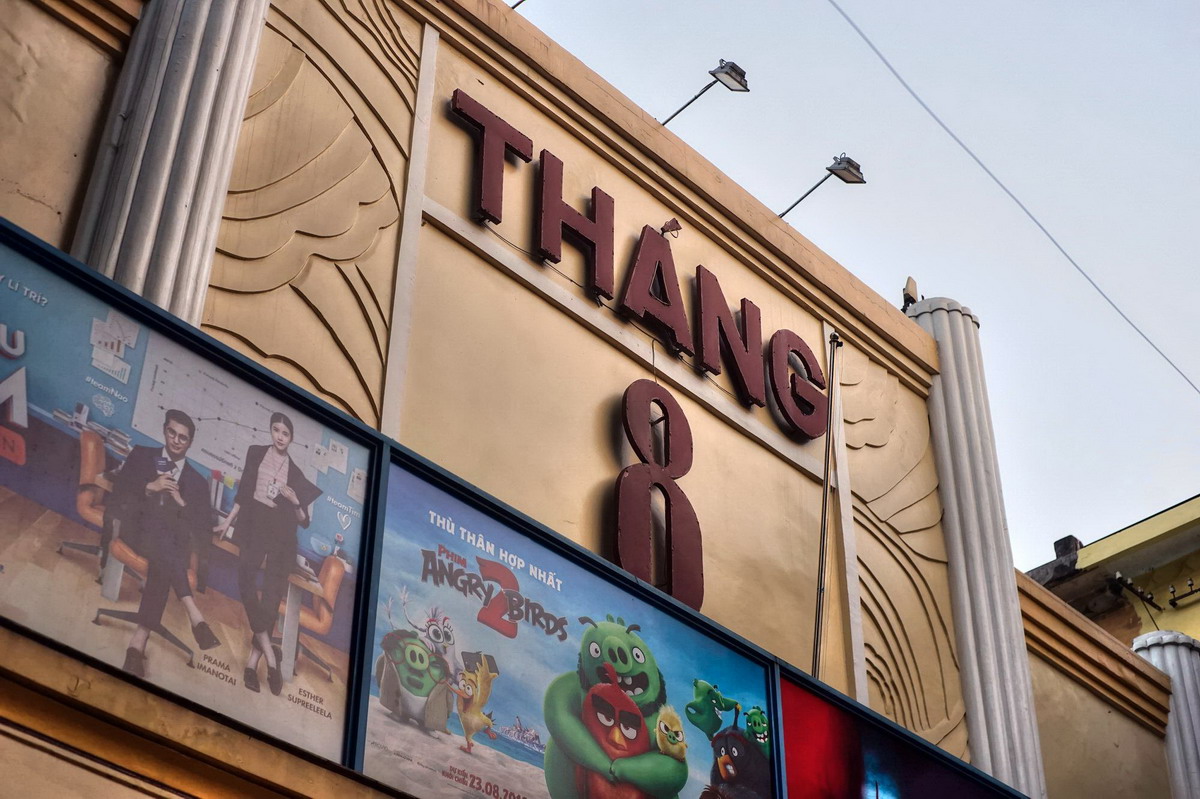 Majestic Theater (now August Theater, 45 Hang Bai) is one of the most luxurious cinemas in colonial Hanoi. In the early days of the National Resistance in 1946, Hang Bai Street was a fierce battlefield, and the Majestic theater was the scene of the death battle between the National Guard and a unit of Le Duong soldiers. 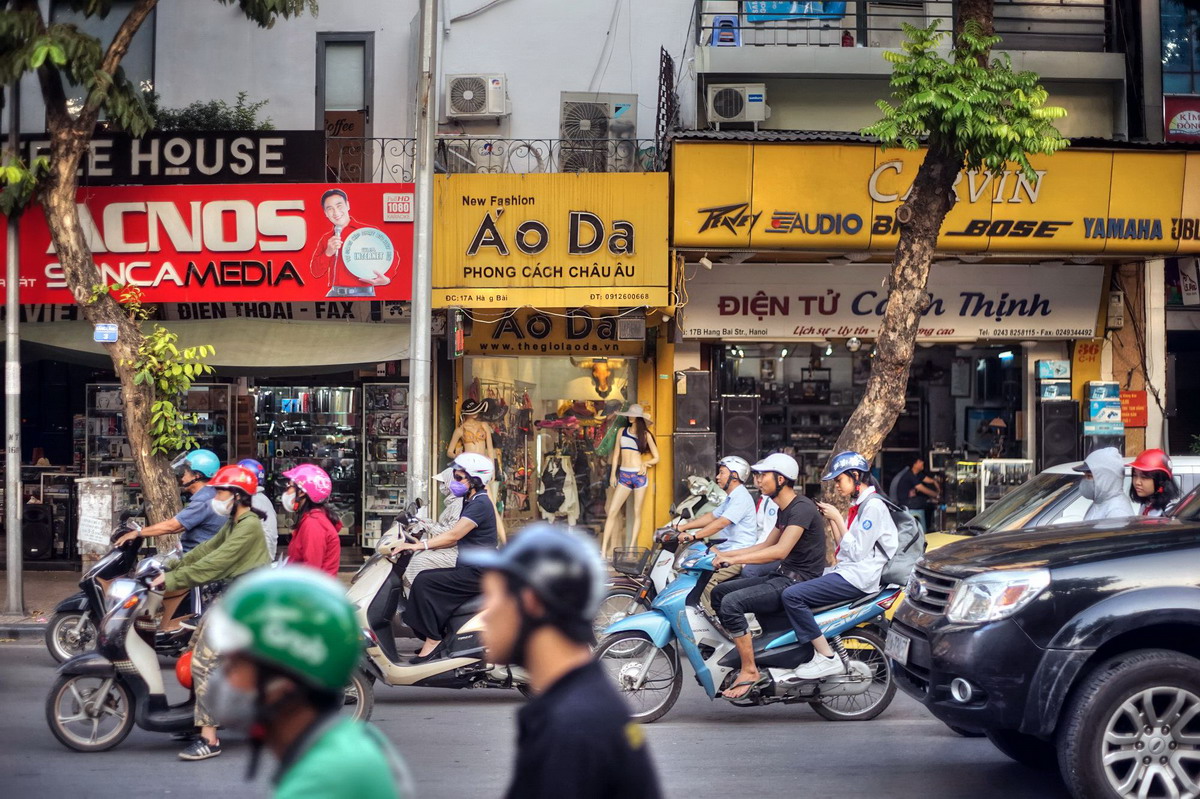 Today, Hang Bai street is one of the busiest street of Hanoi. Along this street, there are many fashion shops, electronics, cafes, restaurants… 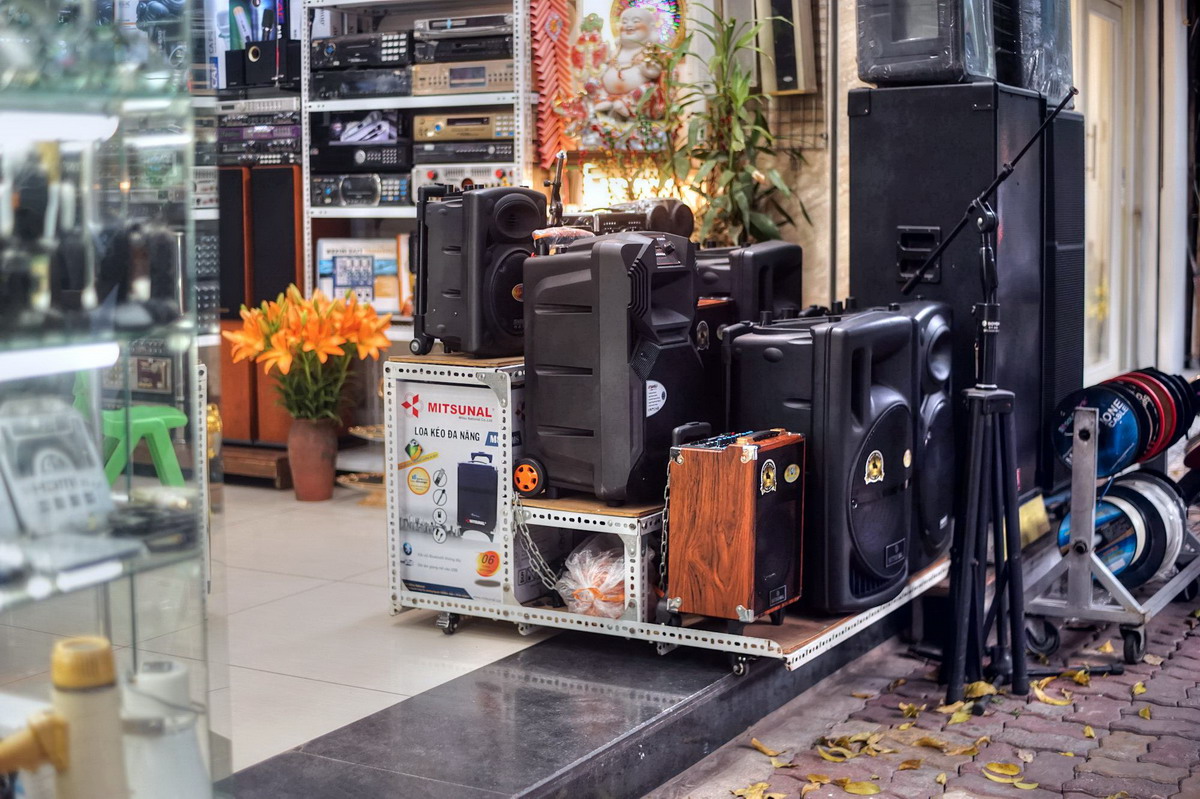 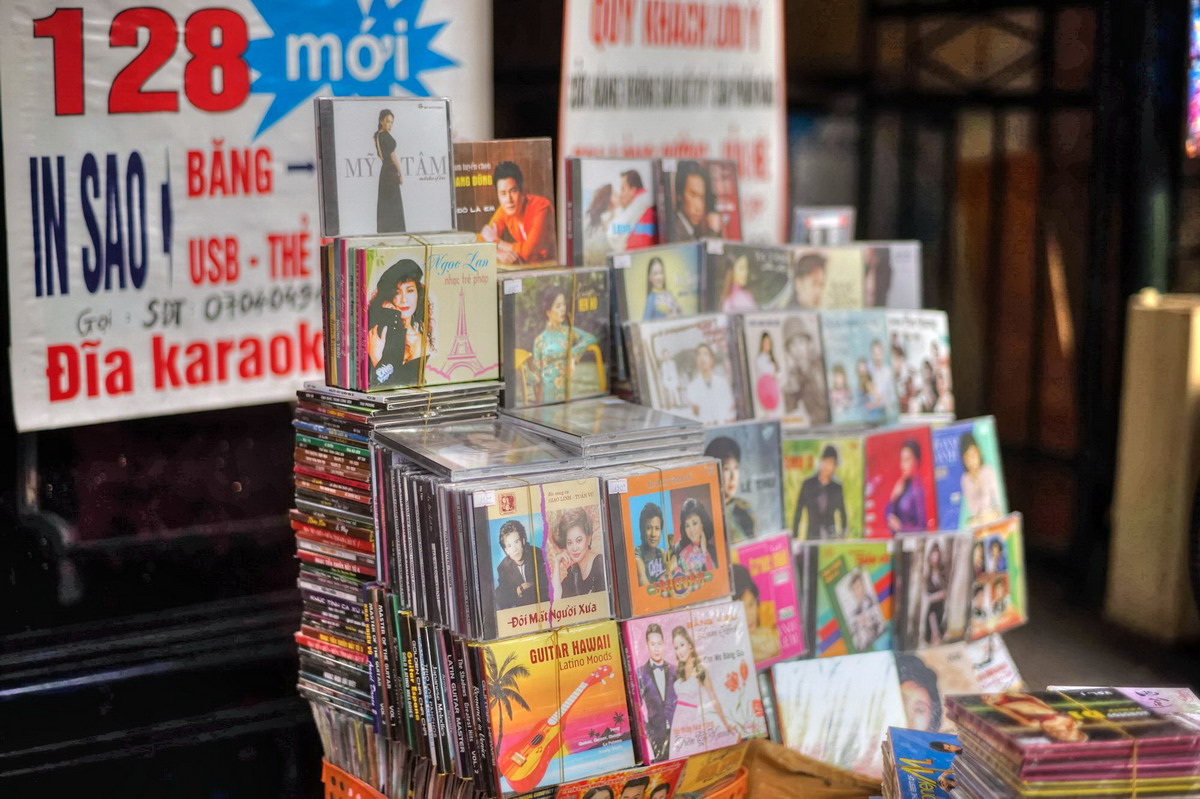 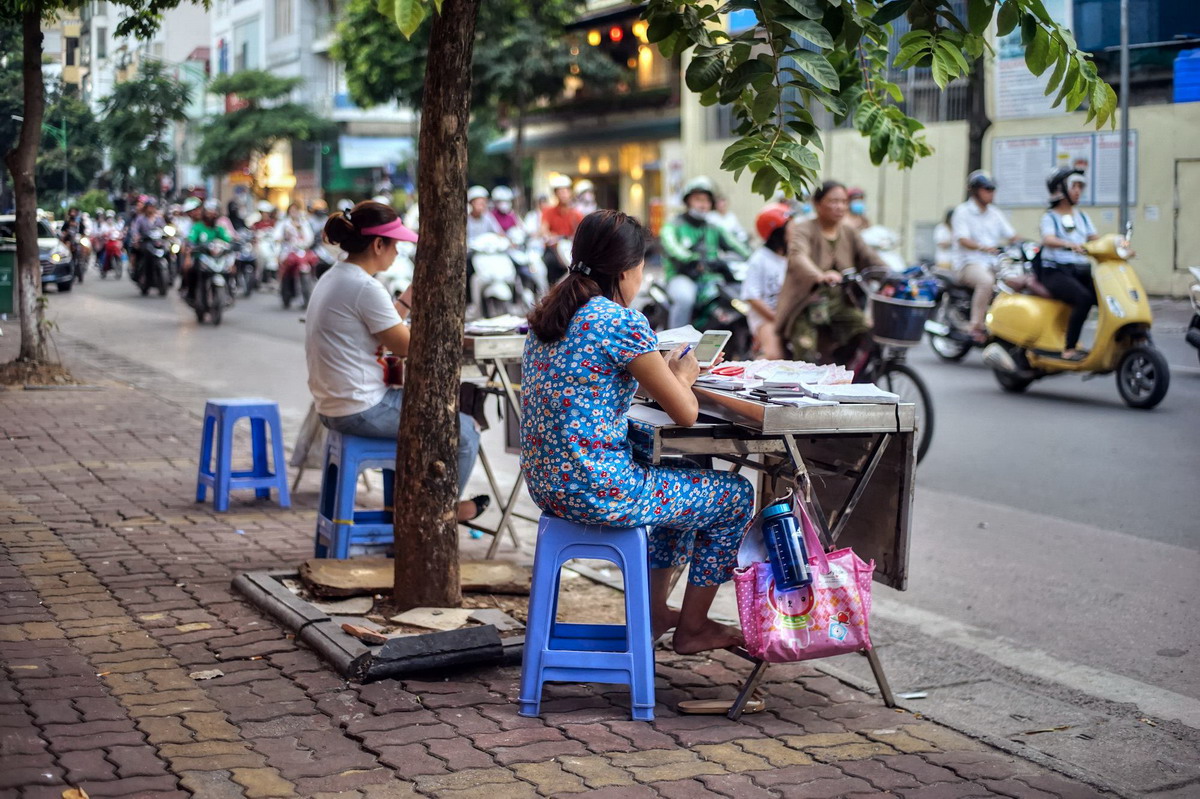 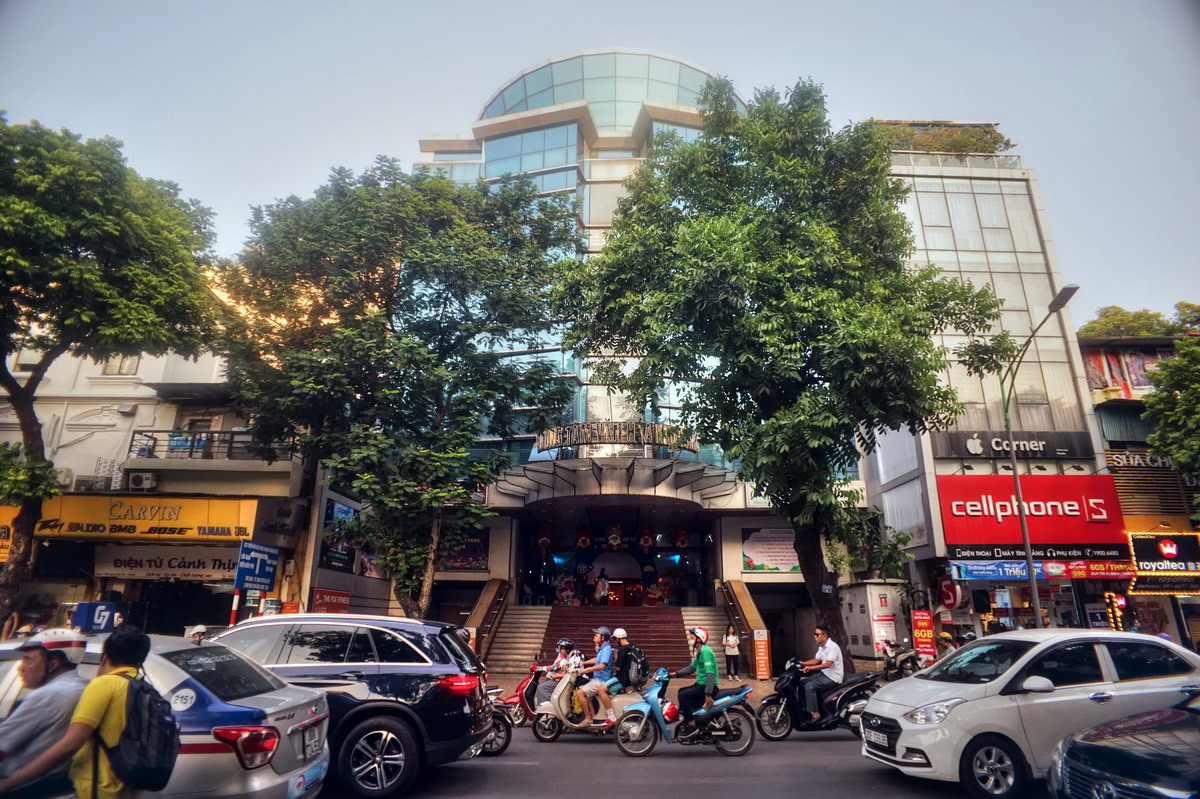 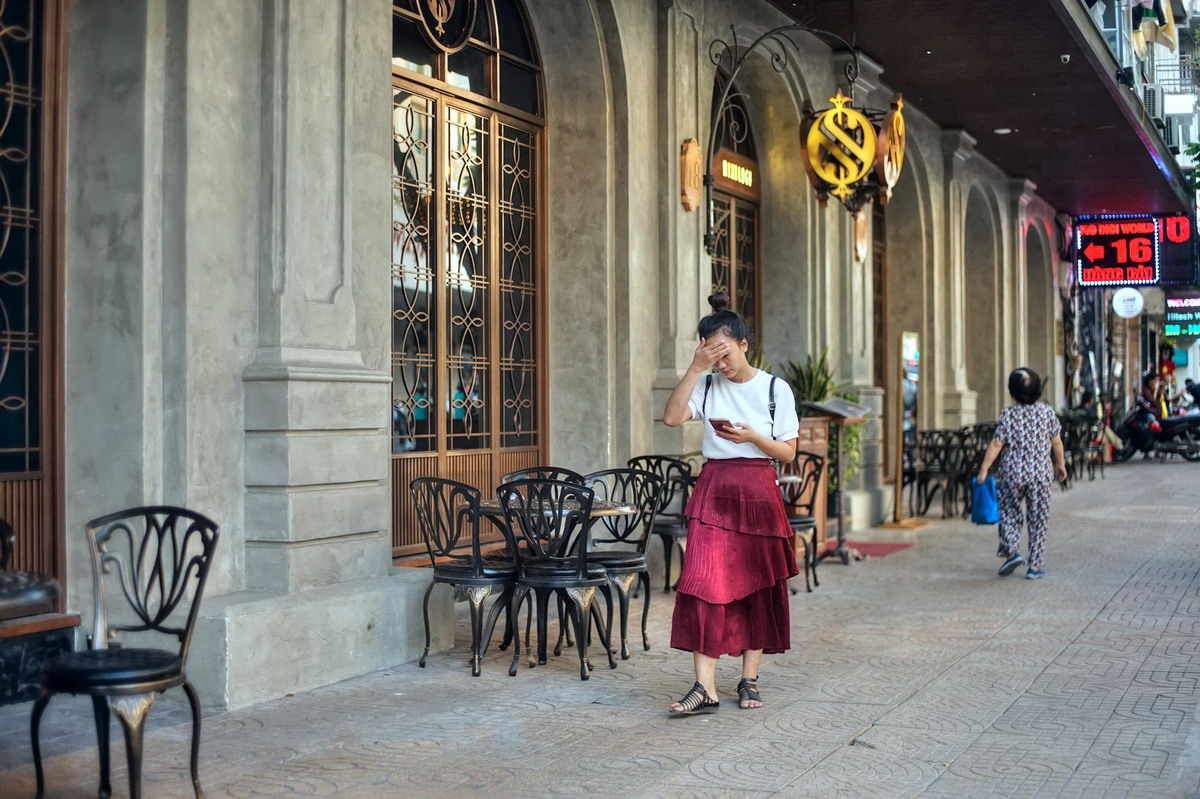 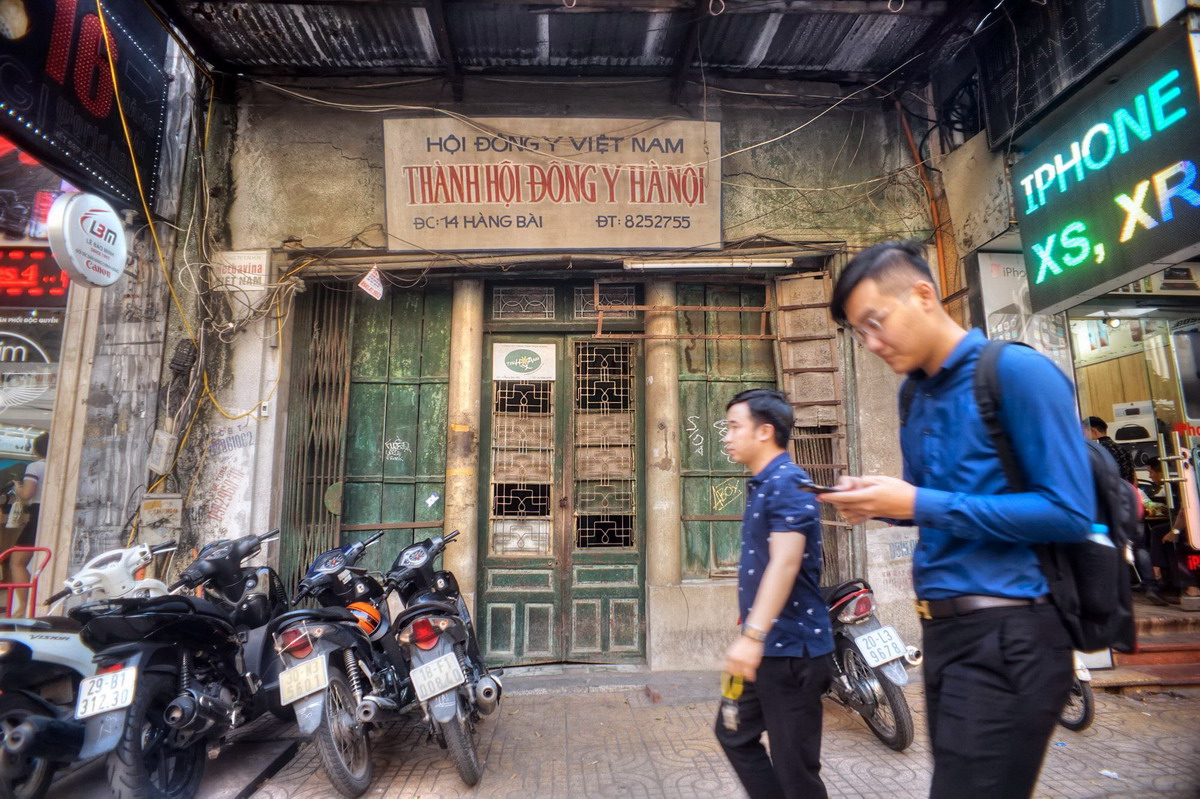 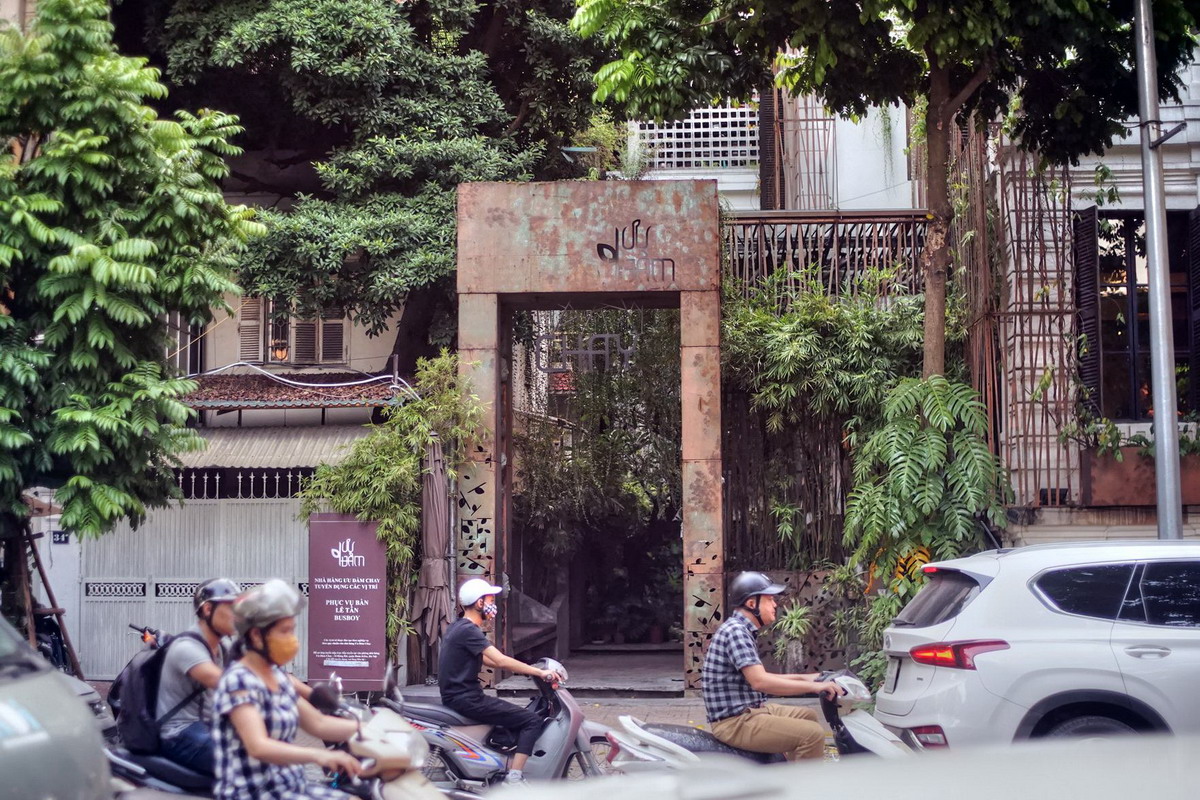 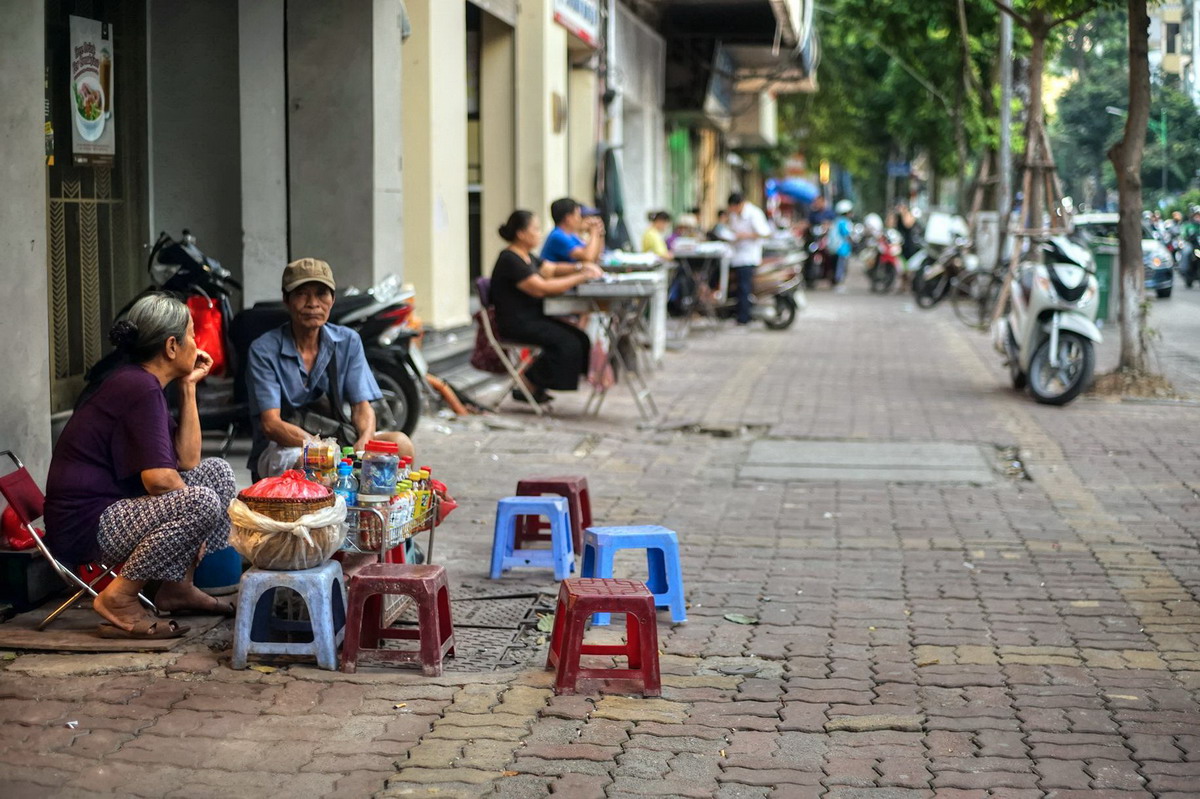 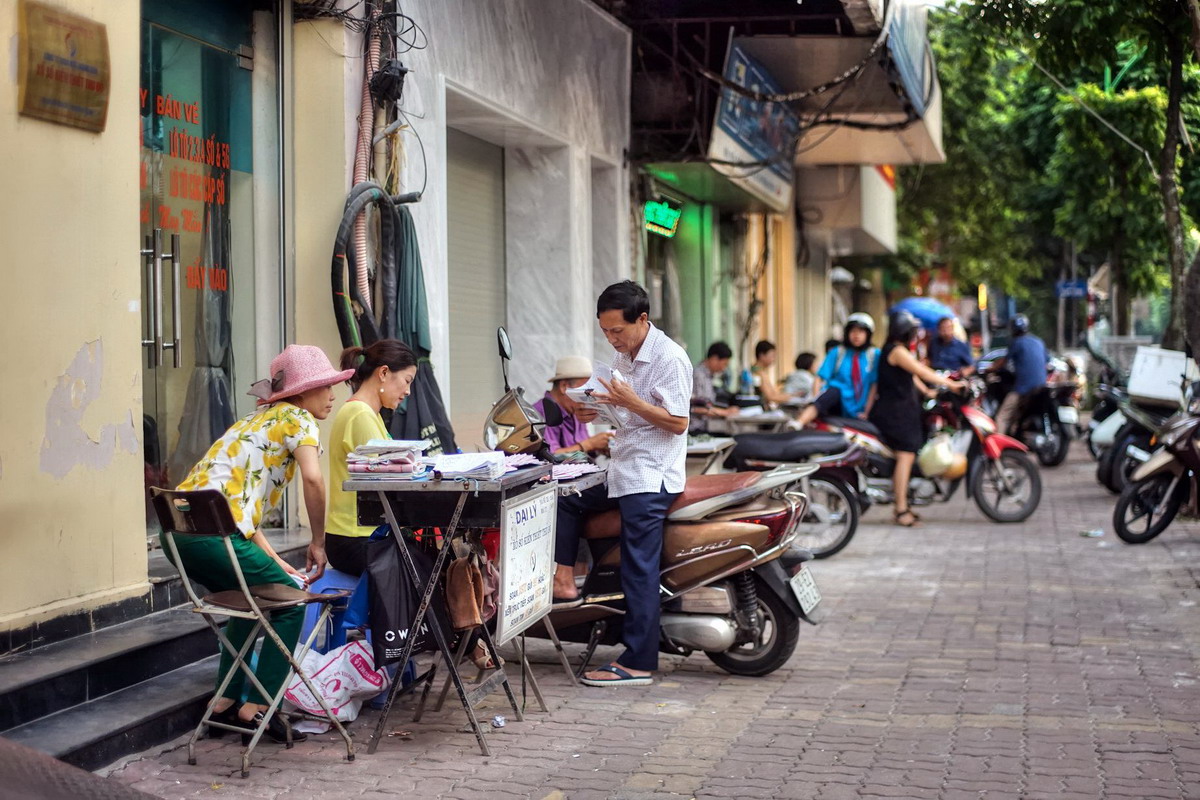