Not only associated with the history of Hanoi’s old town, Dong Thanh communal house is also a place marking the heroic days of the Winter National Resistance War in 1946. 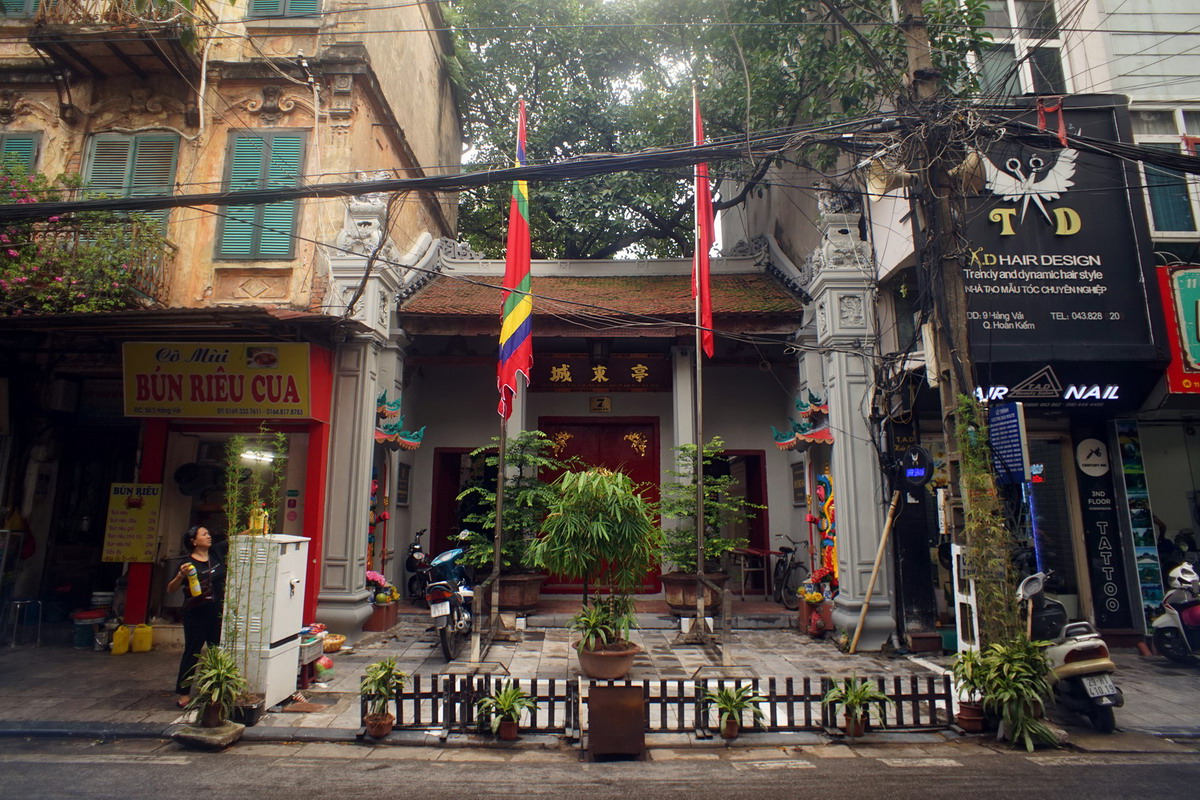 Located at No. 7 Hang Vai, Dong Thanh Temple also called Hang Vai Temple is one of the ancient house has ample space and the most beautiful architecture of Hanoi’s Old Quarter. 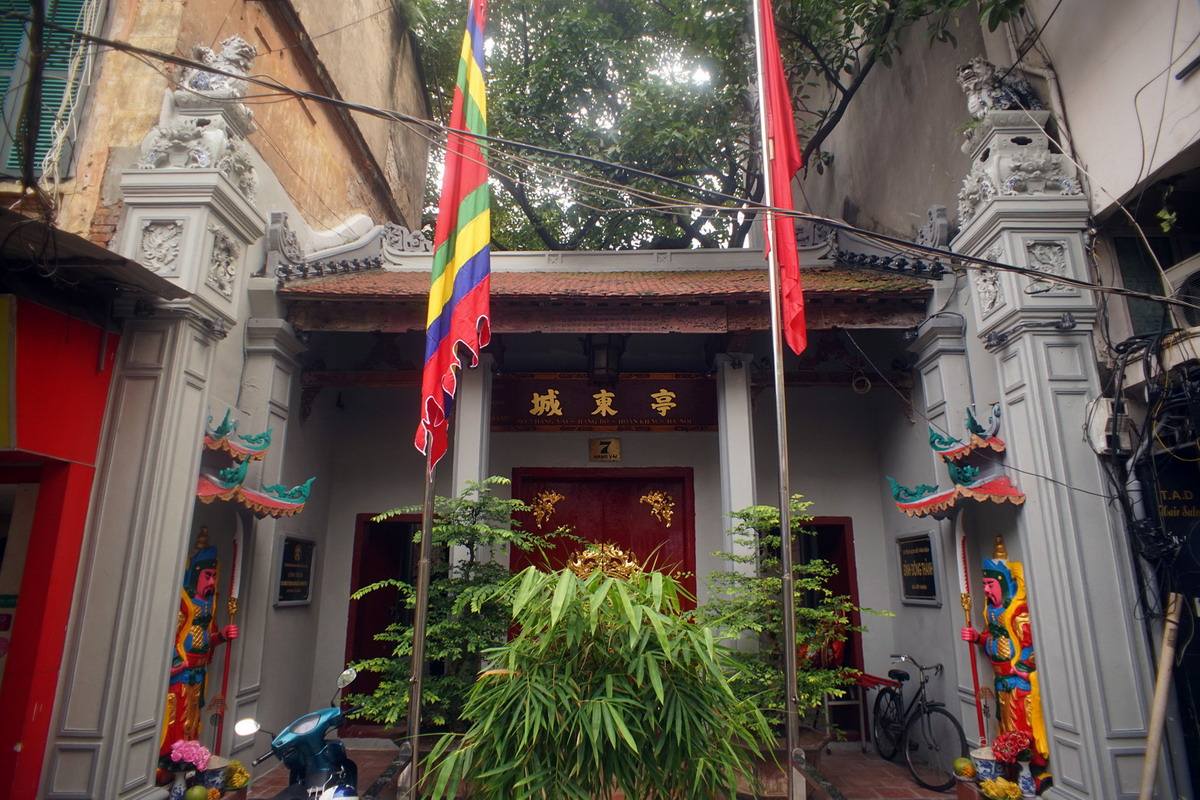 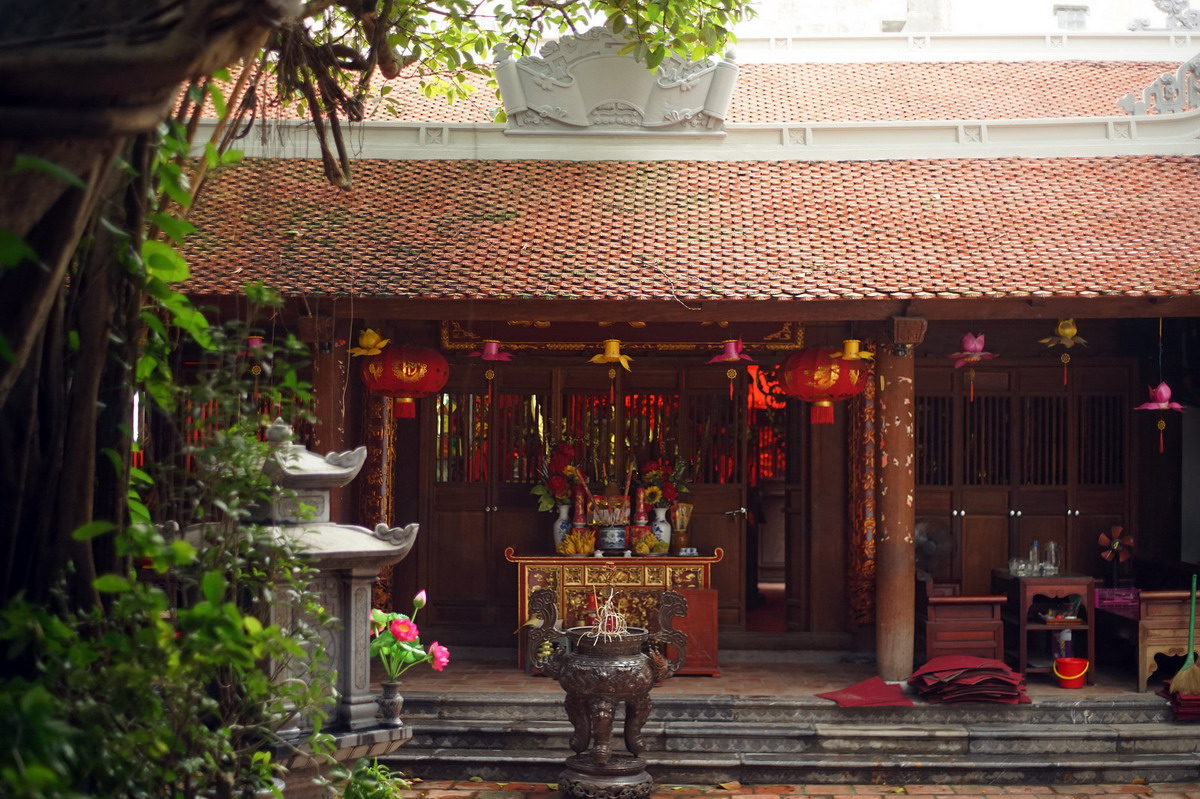 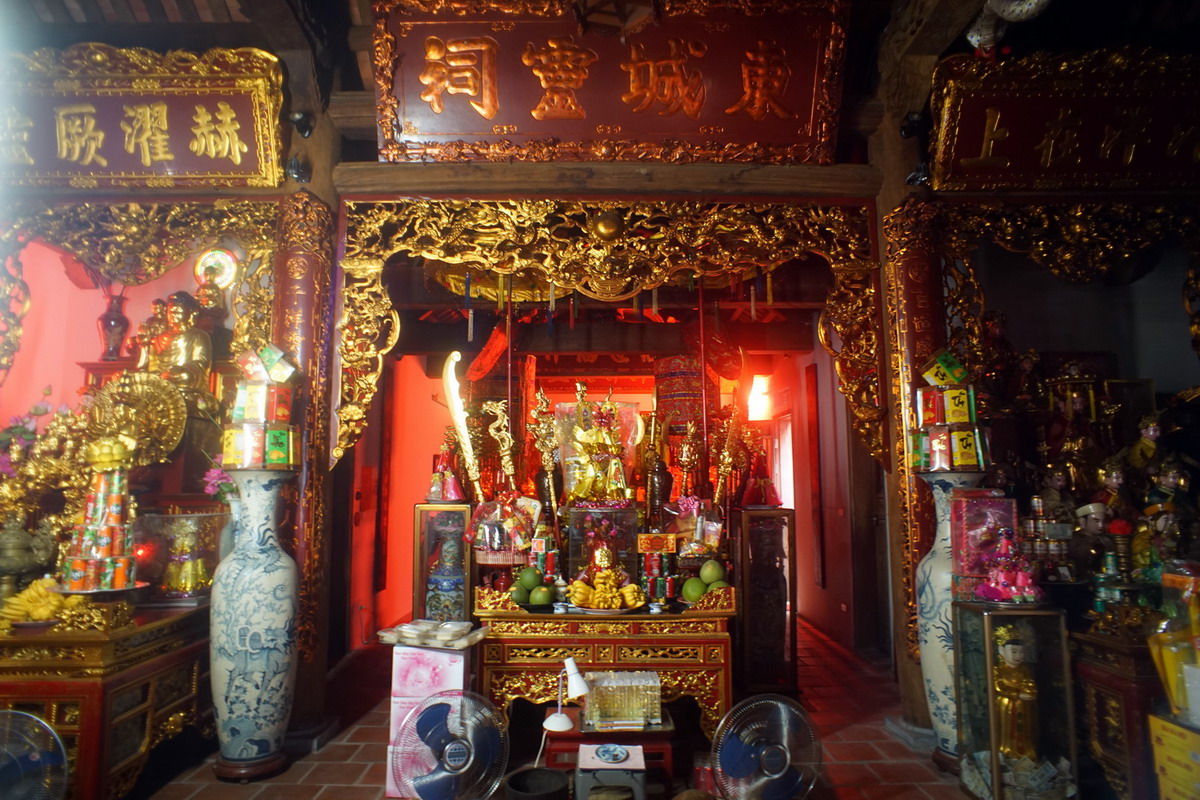 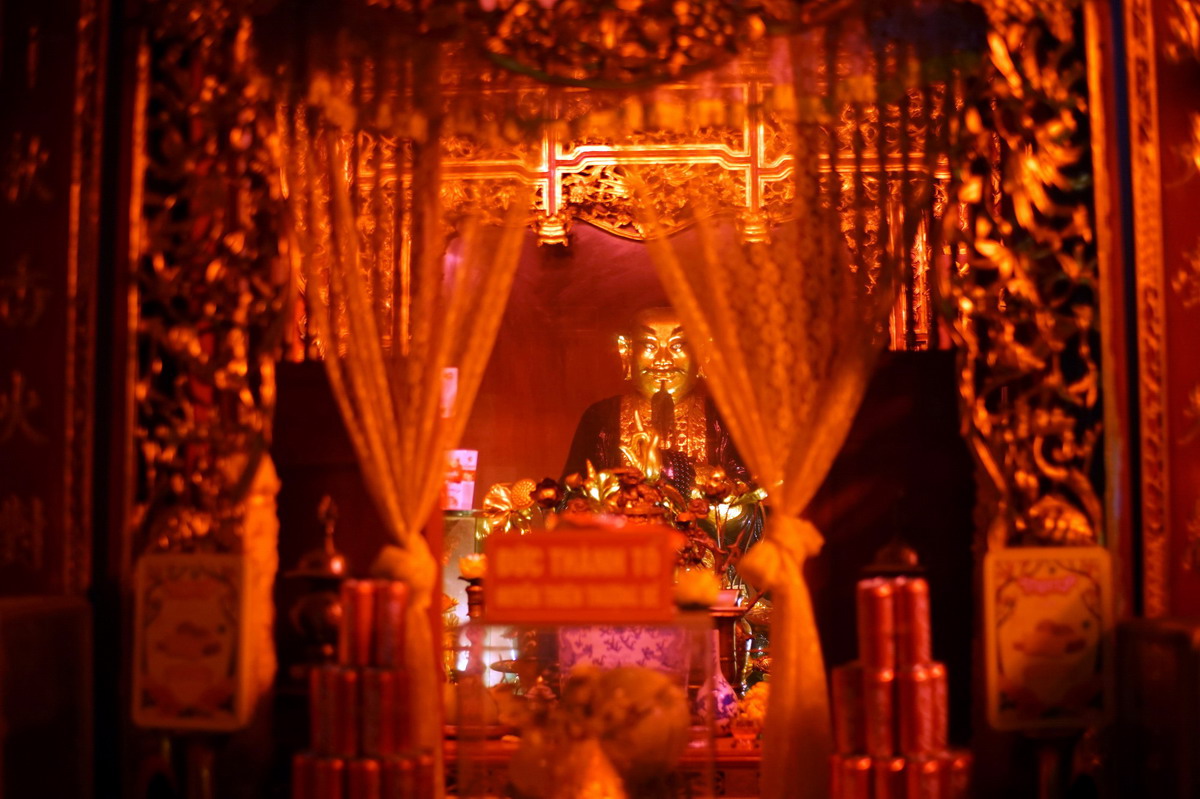 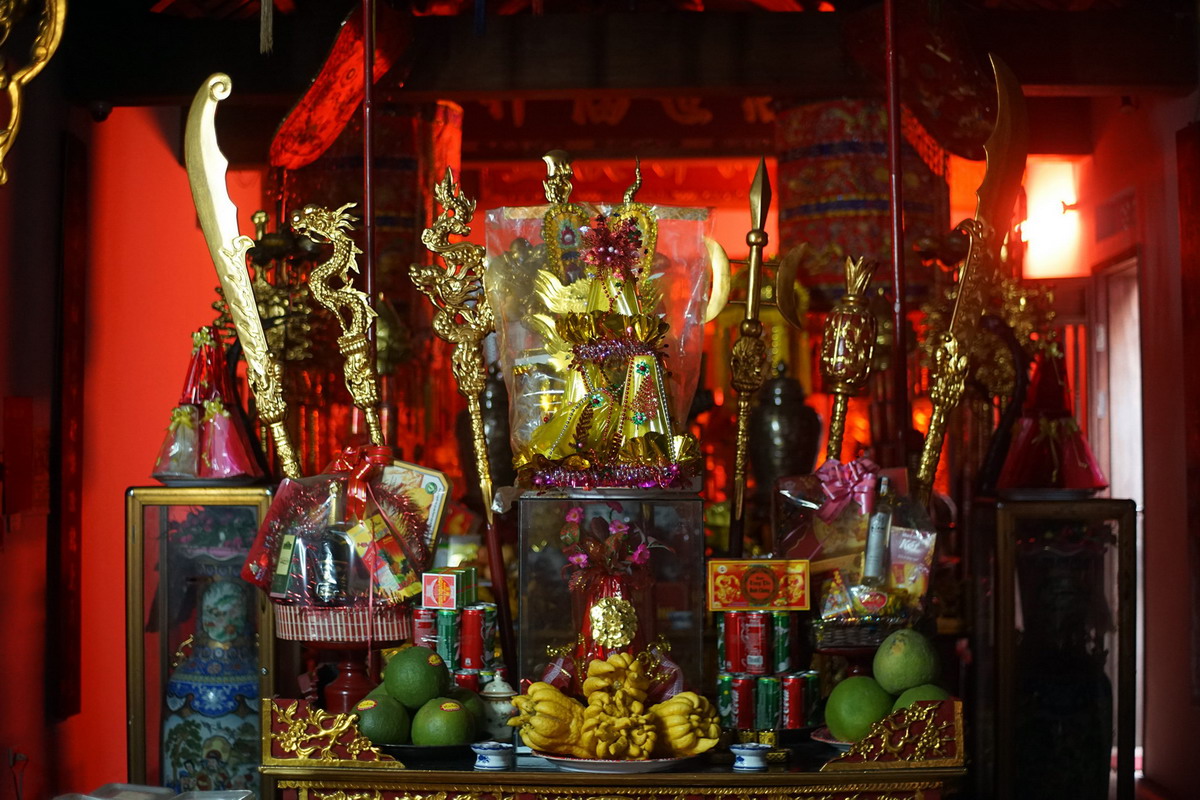 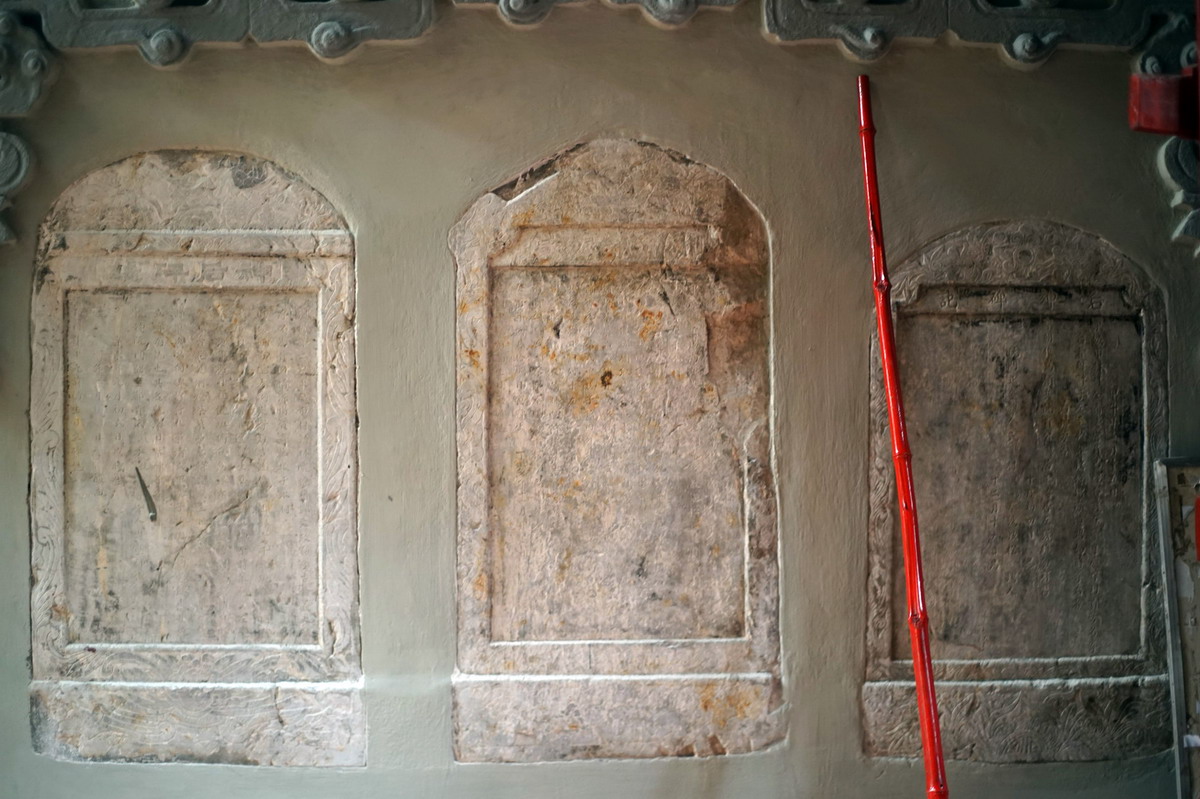 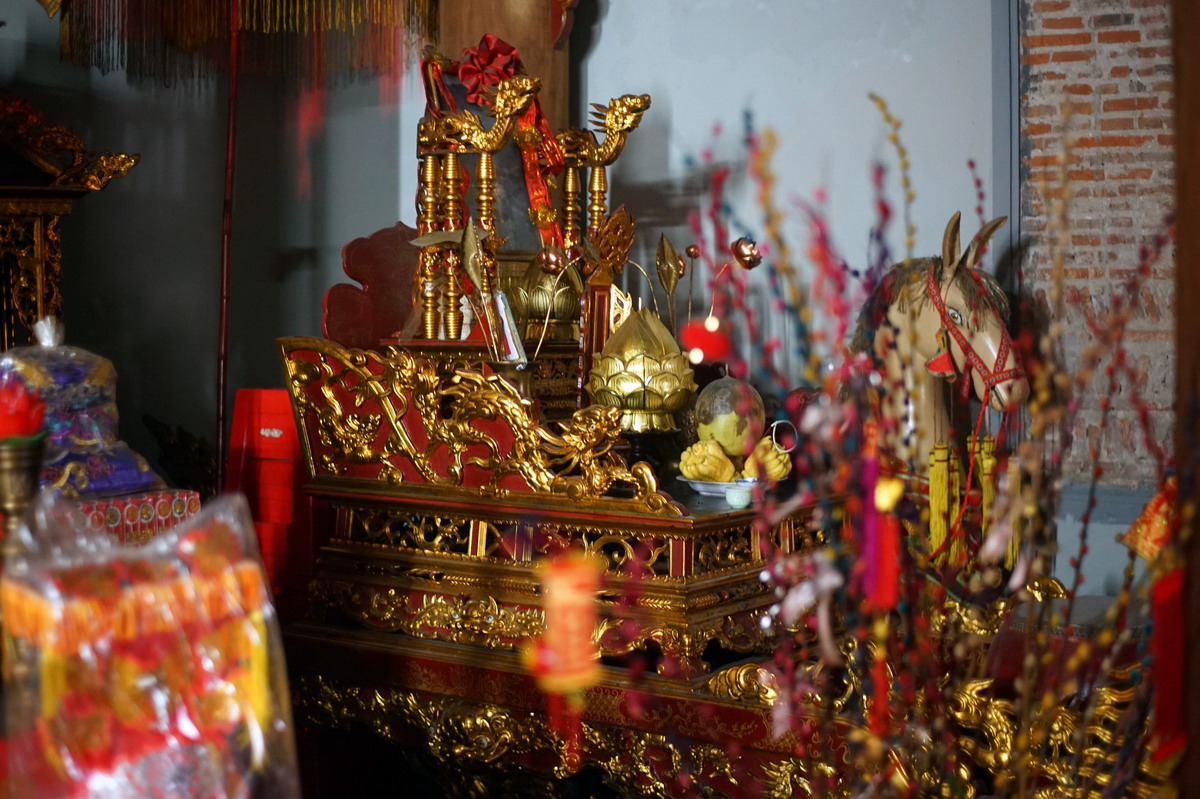 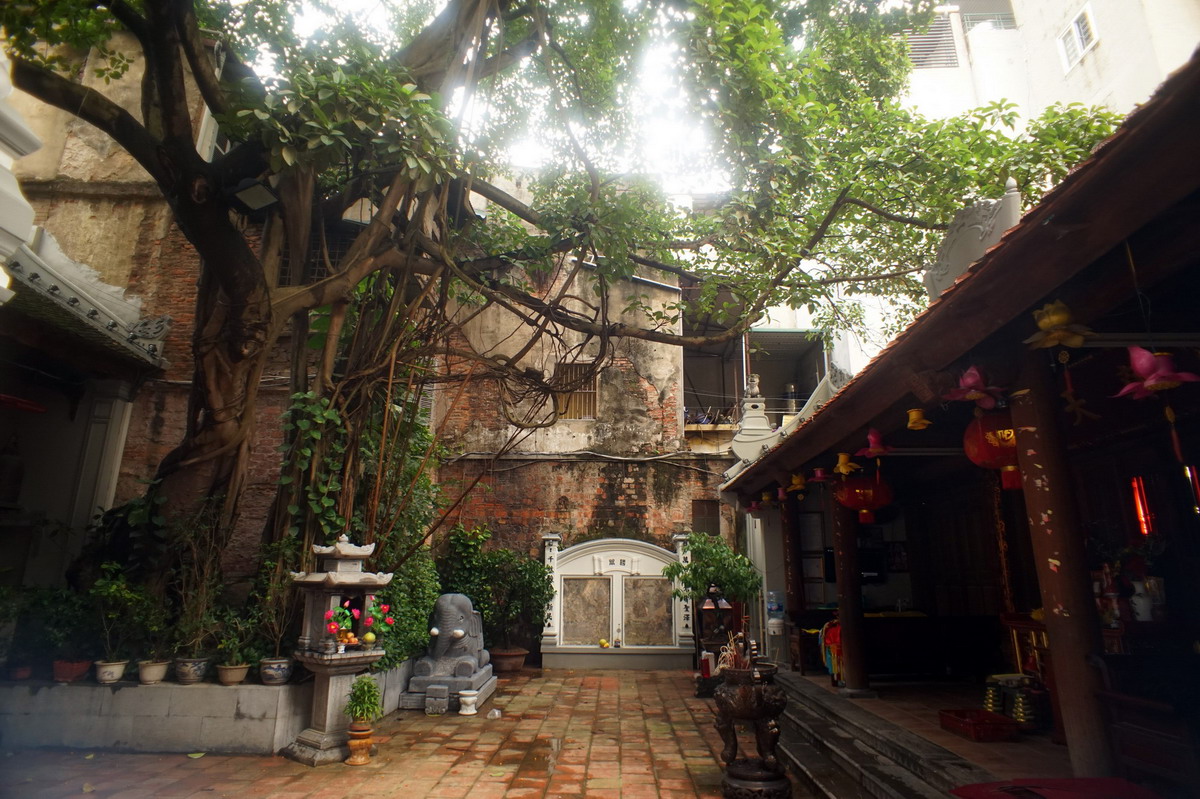 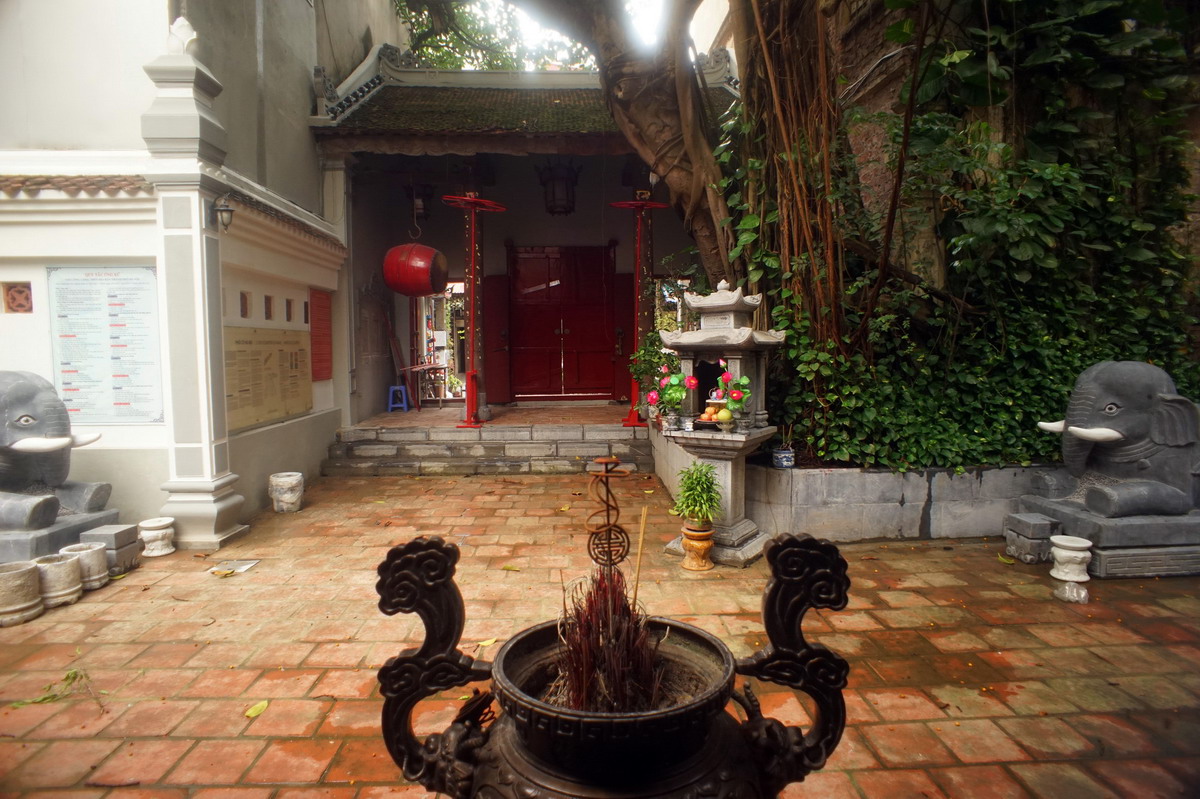 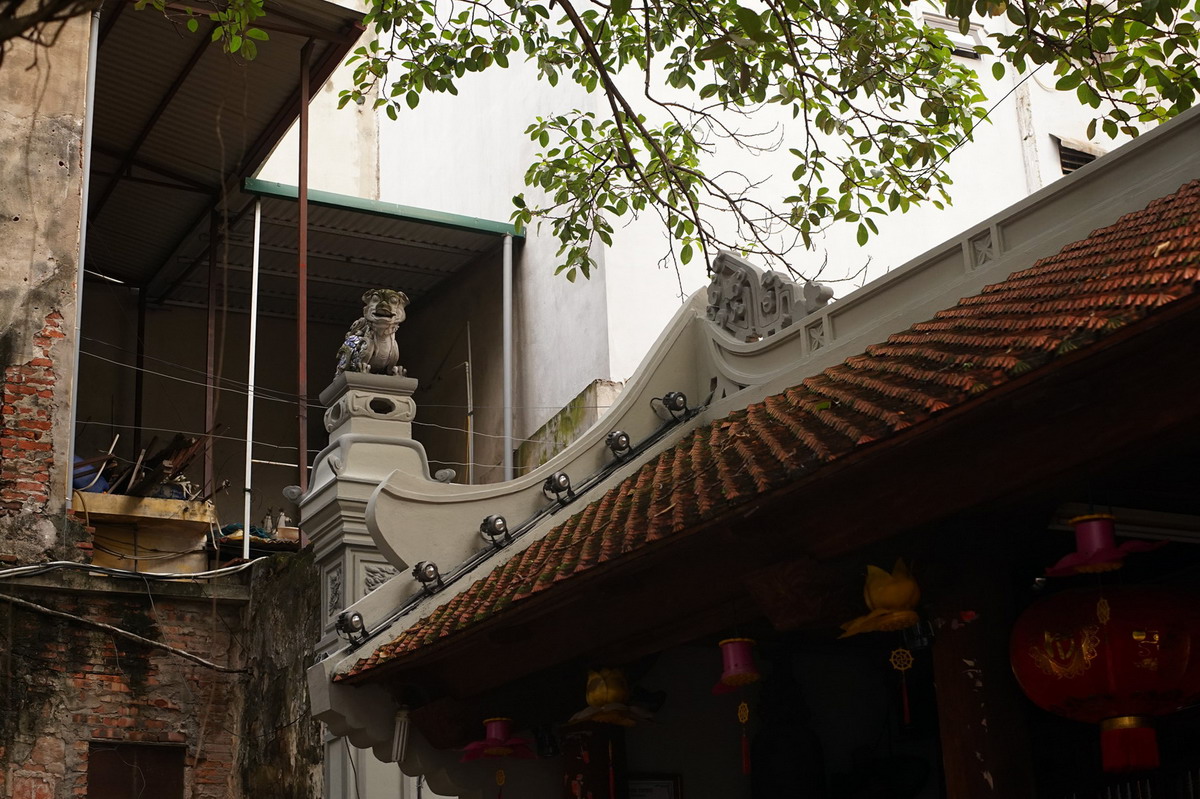 In December 1946, the Hanoi army used the temple as an ambulance station of Inter-Region I, contributing to the feat of 60 days and nights, starting the national resistance war in Hanoi Capital. 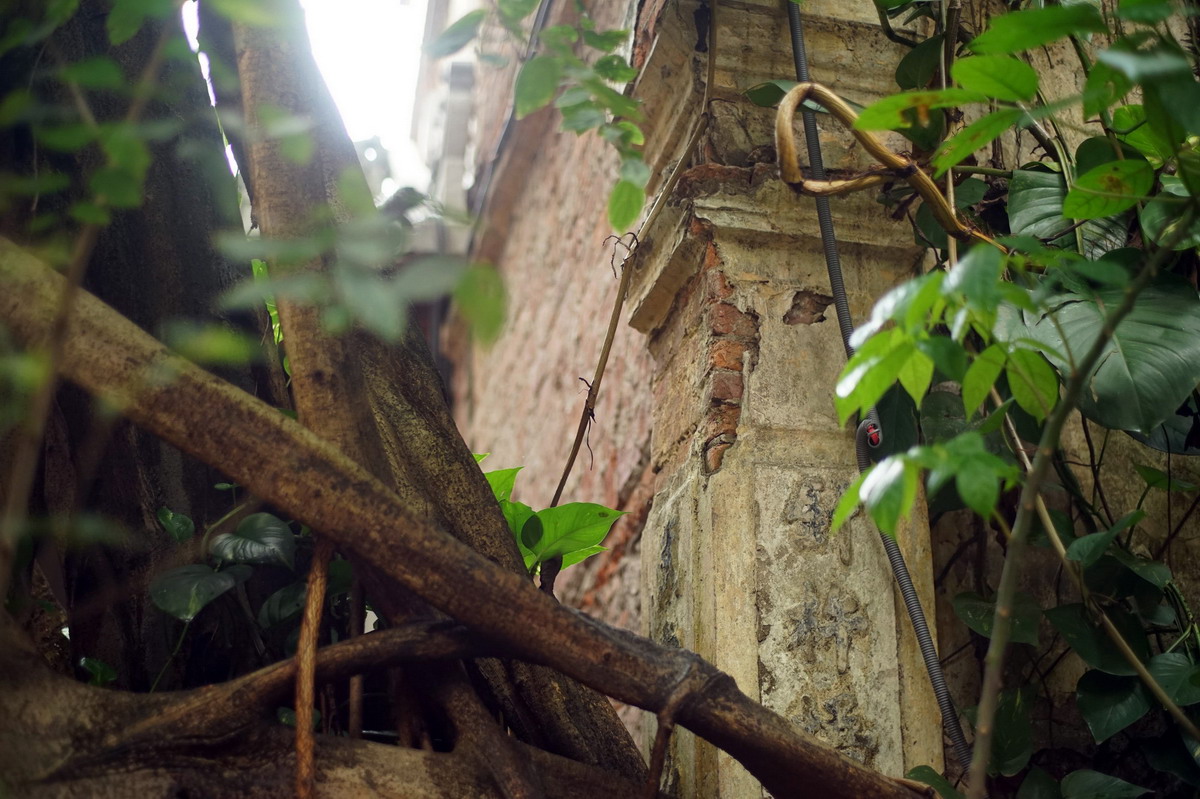 In the early 2000s, after more than 200 years of existence, Dong Thanh Temple was seriously degraded. Most of the communal house area is used as the headquarters of an agency and the residence of 12 households. 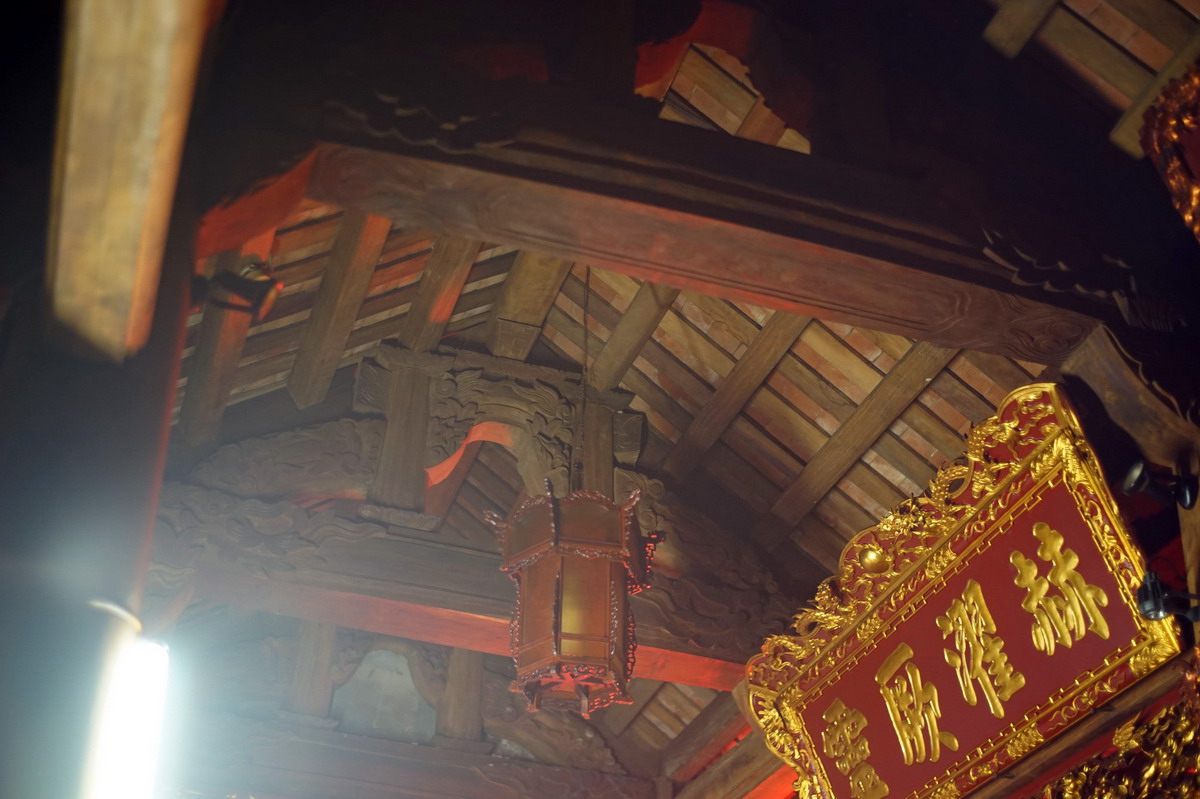 In October 2011, the Hanoi city government had restored and renovated the 200-year-old house. 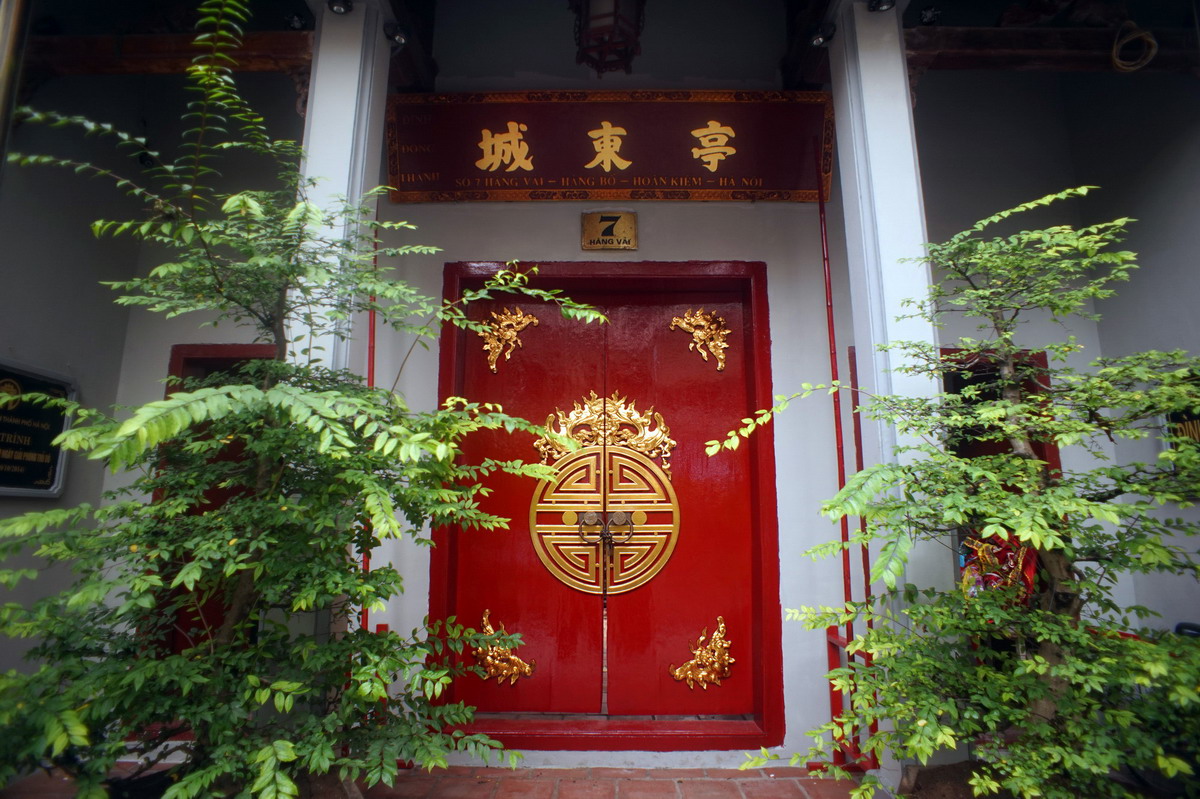 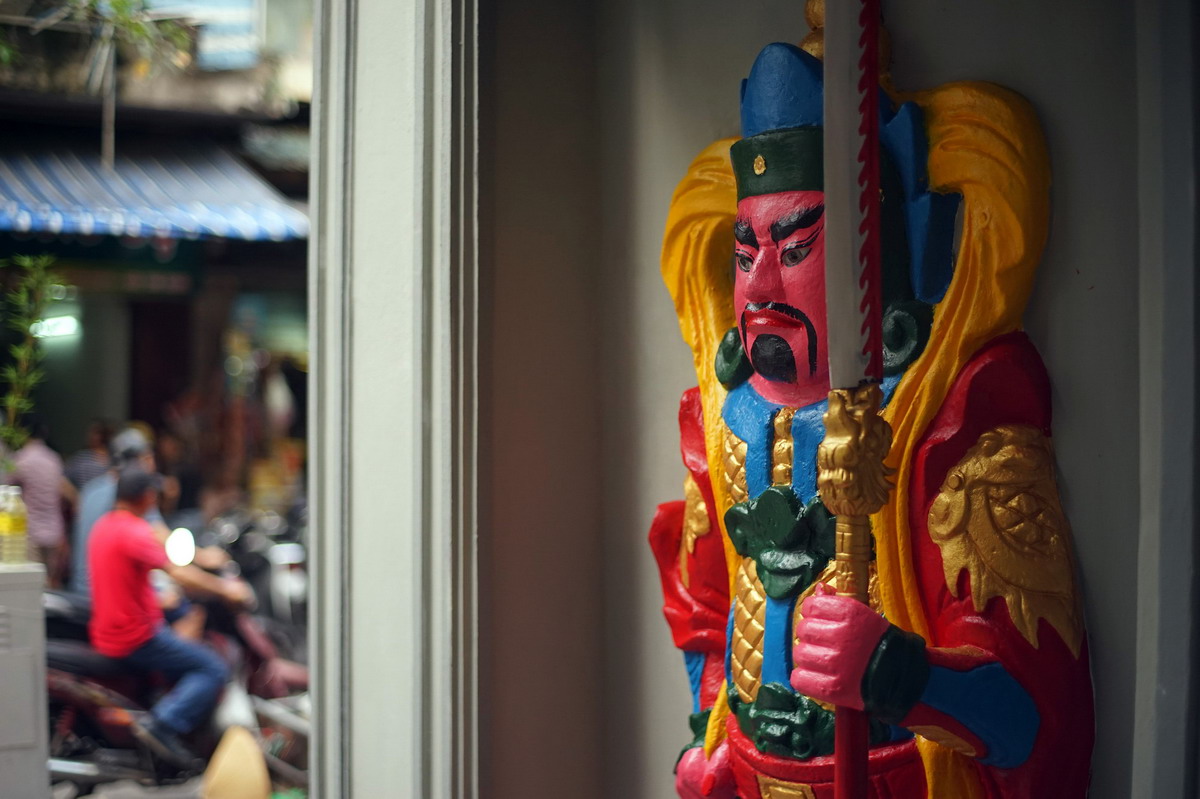 After being restored, Dong Thanh temple became a spiritual place that attracts many people to the ceremony, and is an attraction tourism for domestic and foreign tourists. 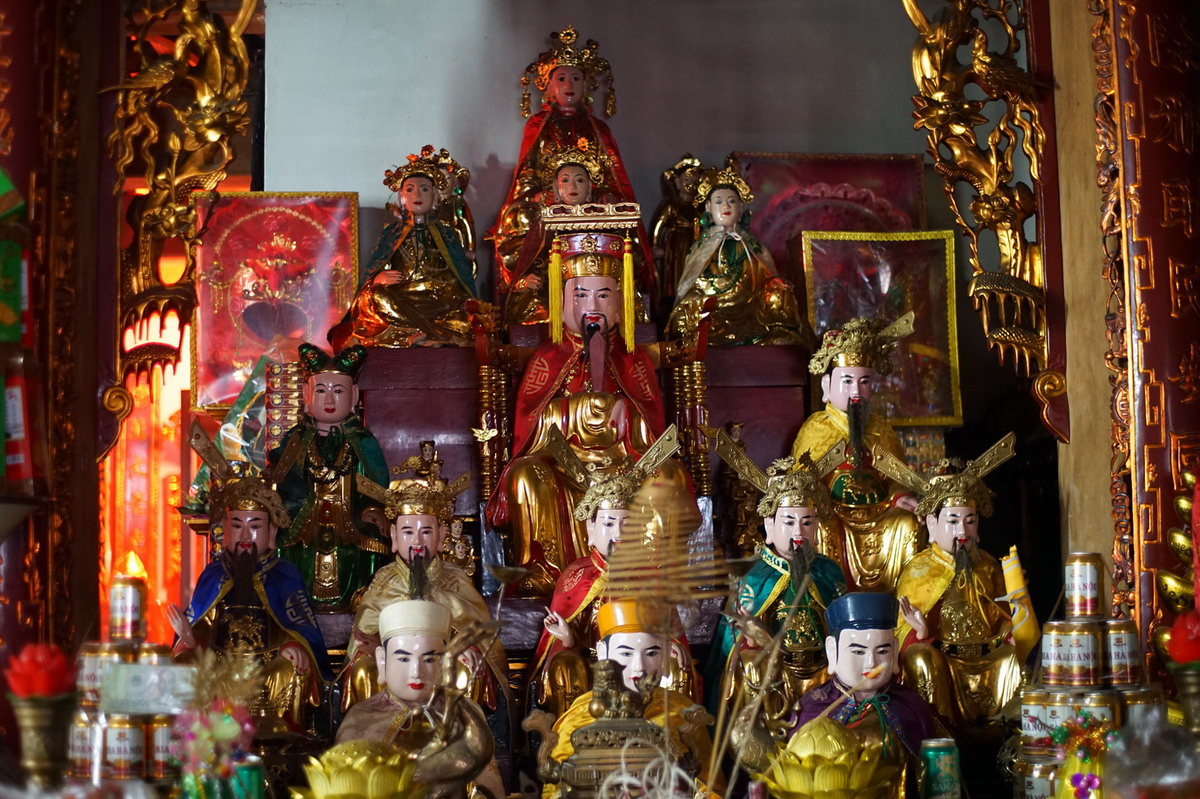 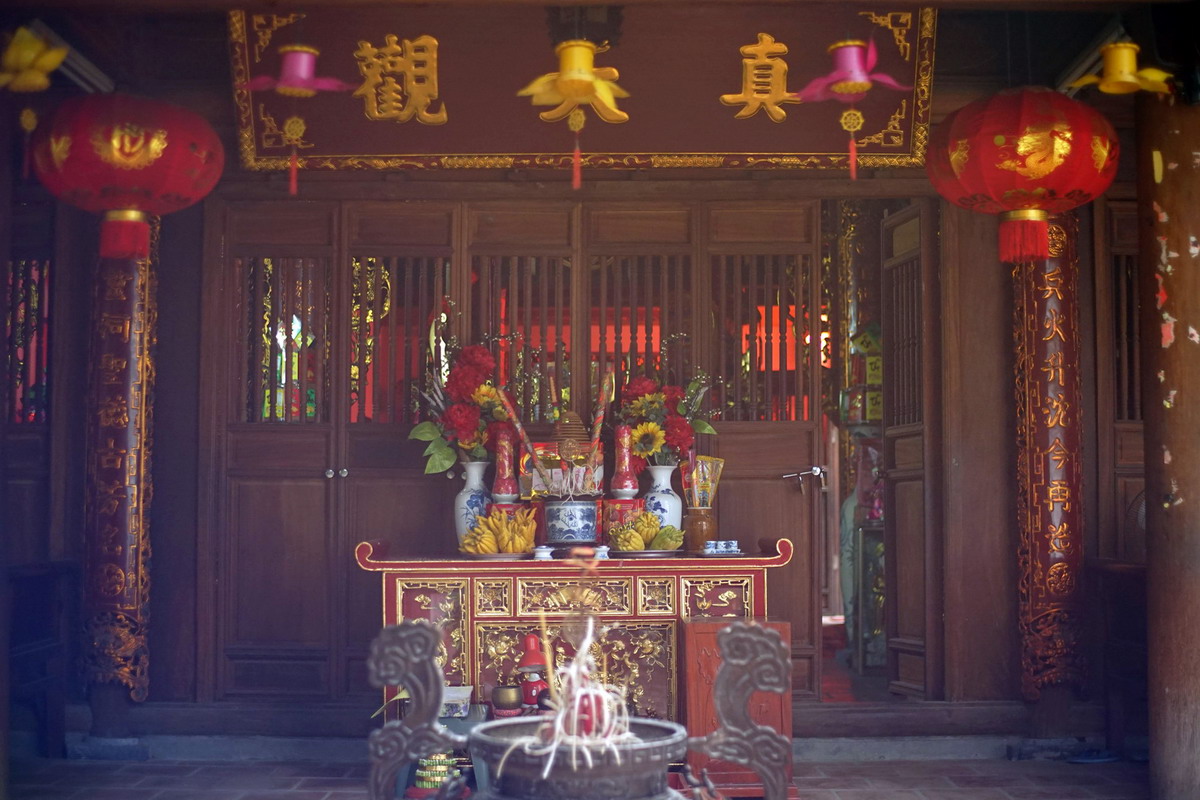 In 2014, Dong Thanh communal house was ranked as a historical and architectural monument at Hanoi.

Best attraction in Northern of Vietnam