Vinh Nghiem Pagoda – the most famous temple in Saigon

Vinh Nghiem Pagoda – the most famous temple in Saigon 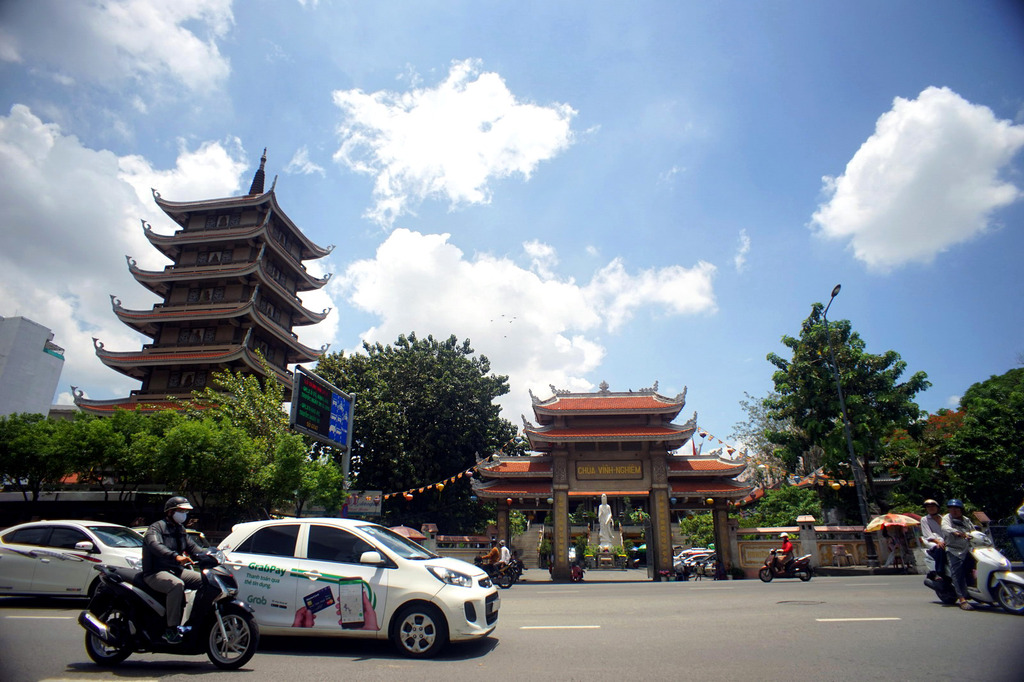 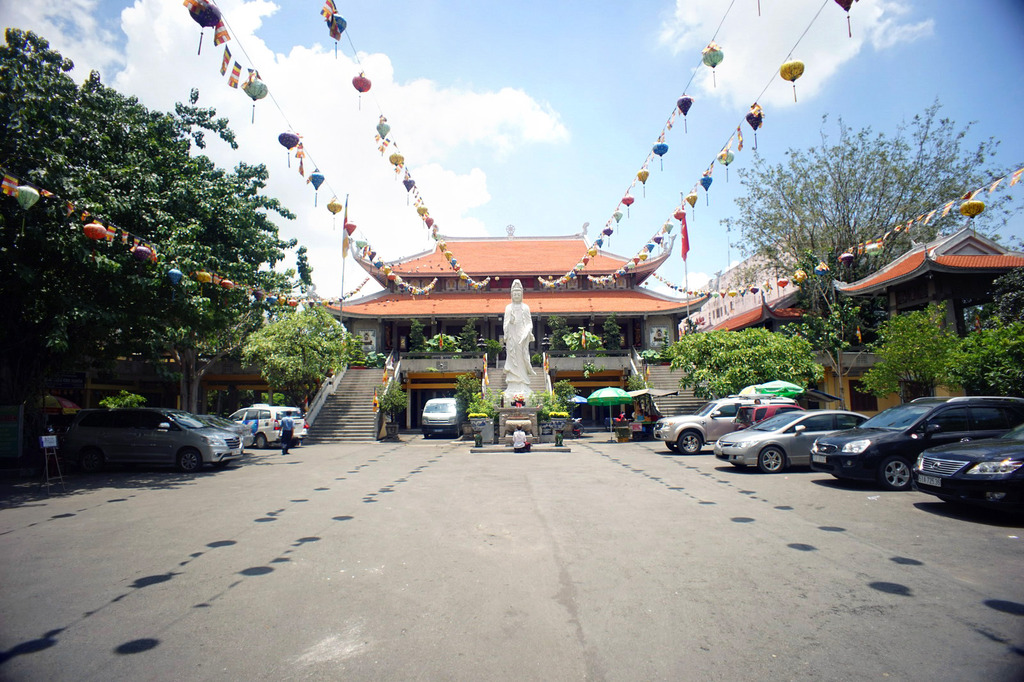 The founders of the temple were Thich Tam Giac and Thich Thanh Kiem from the Northern. The name of Vinh Nghiem pagoda in Saigon is same named with a wooden pagoda as Vinh Nghiem Pagoda in Duc La Commune, Tri Yen District, Tang Giang District, Bac Giang Province. This is a temple established from the reign of King Ly Thai To, which was the center of Buddhism propagation of Truc Lam Zen Buddhism. 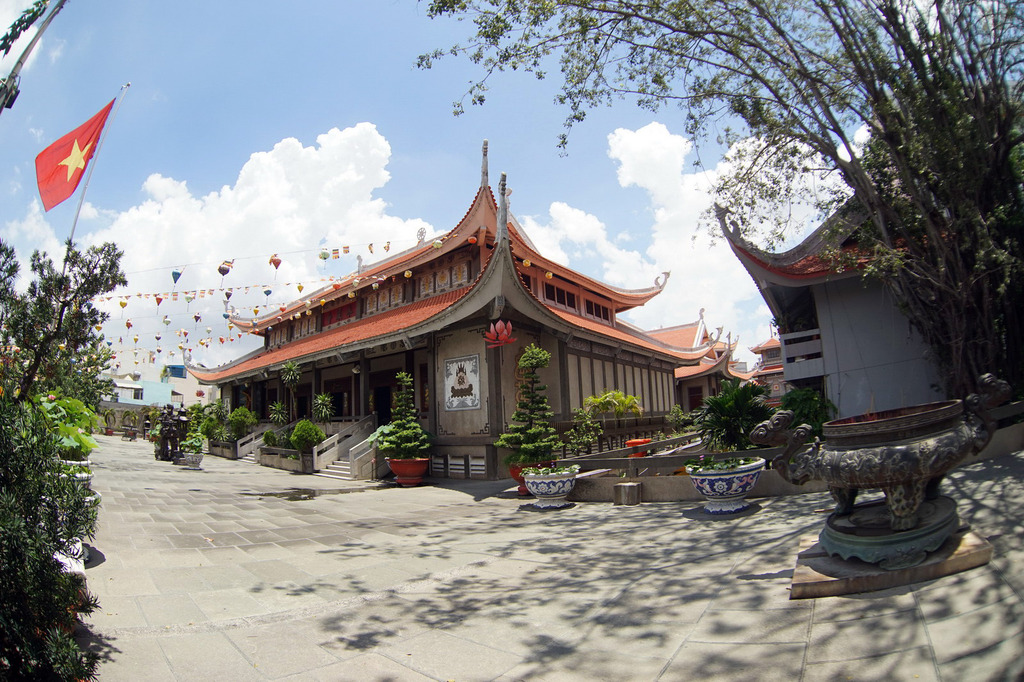 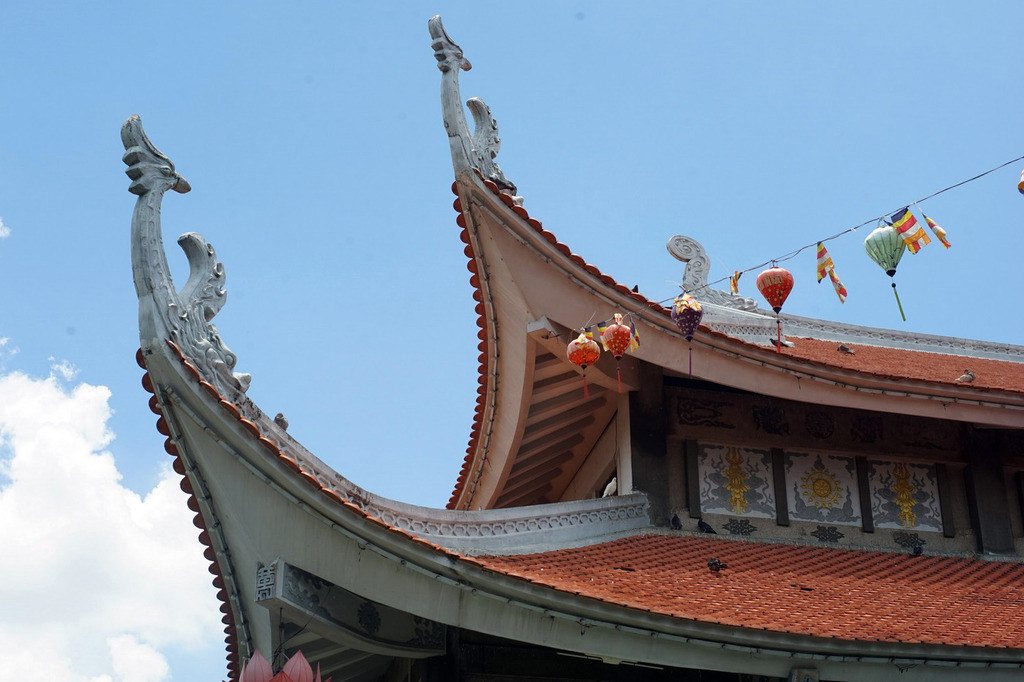 In 1971, Vinh Nghiem pagoda was basically completed, including the central building, Quan The Am Stupa, the buildings for social activities. 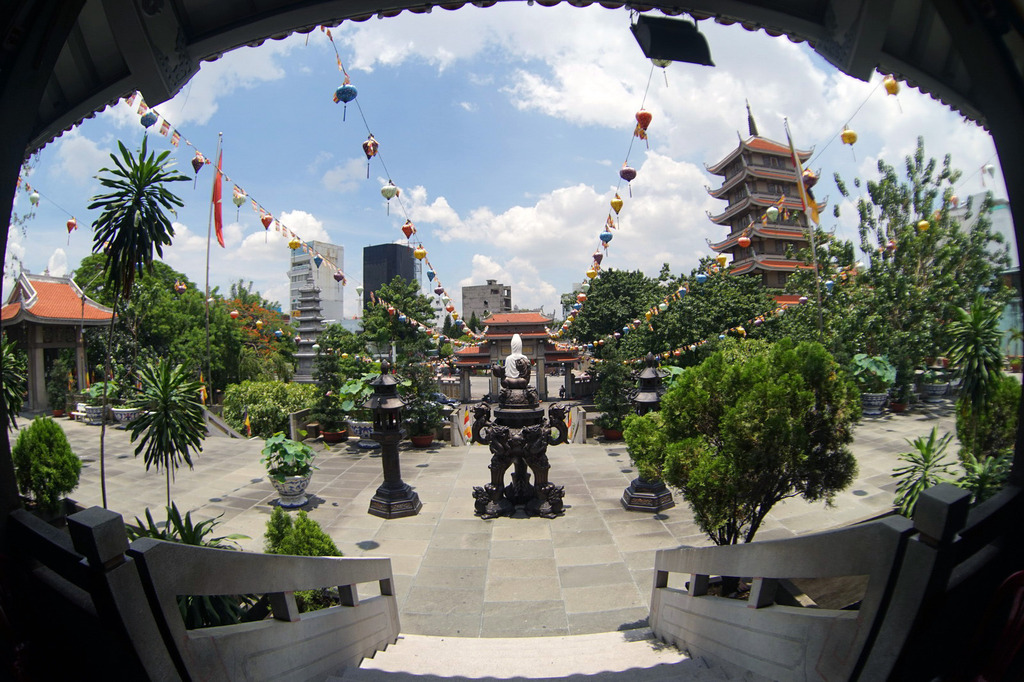 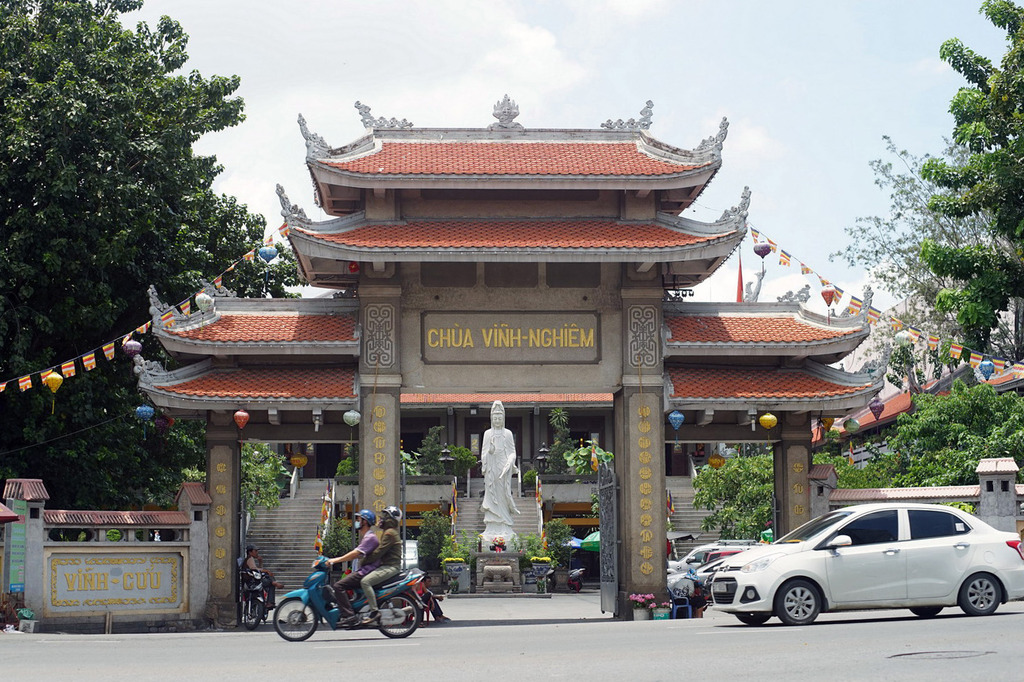 The pagoda is a quite monumental, traditional architecture with red tiled roofs with curved heads. In 2005, due to the implementation of the project to expand Nam Ky Khoi Nghia street, the Tam Quan gate of the pagoda was relocated to the present location. 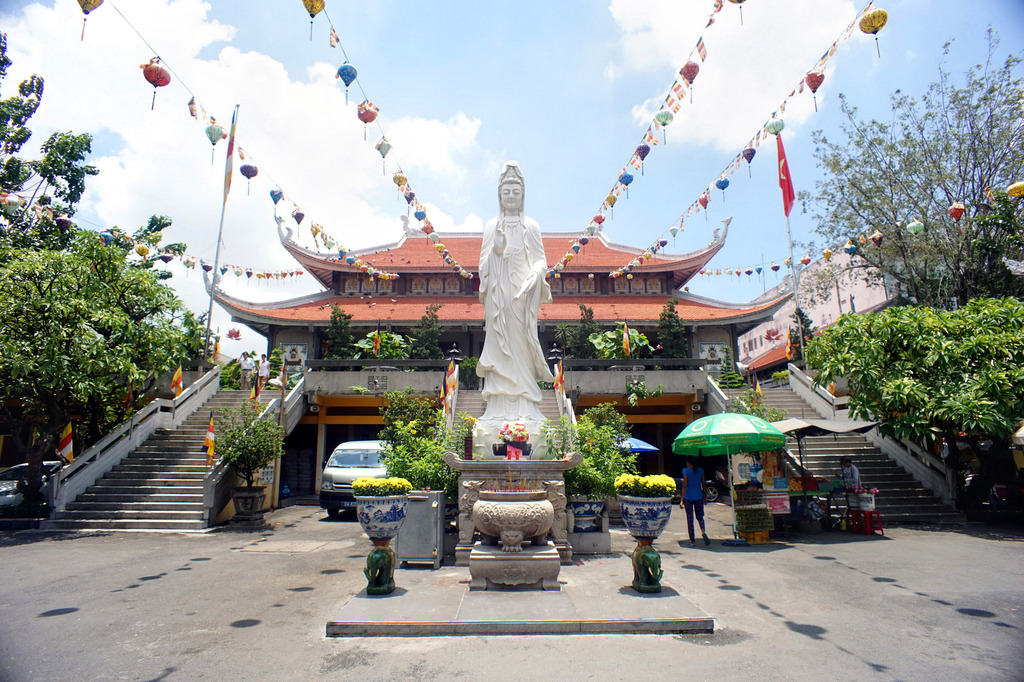 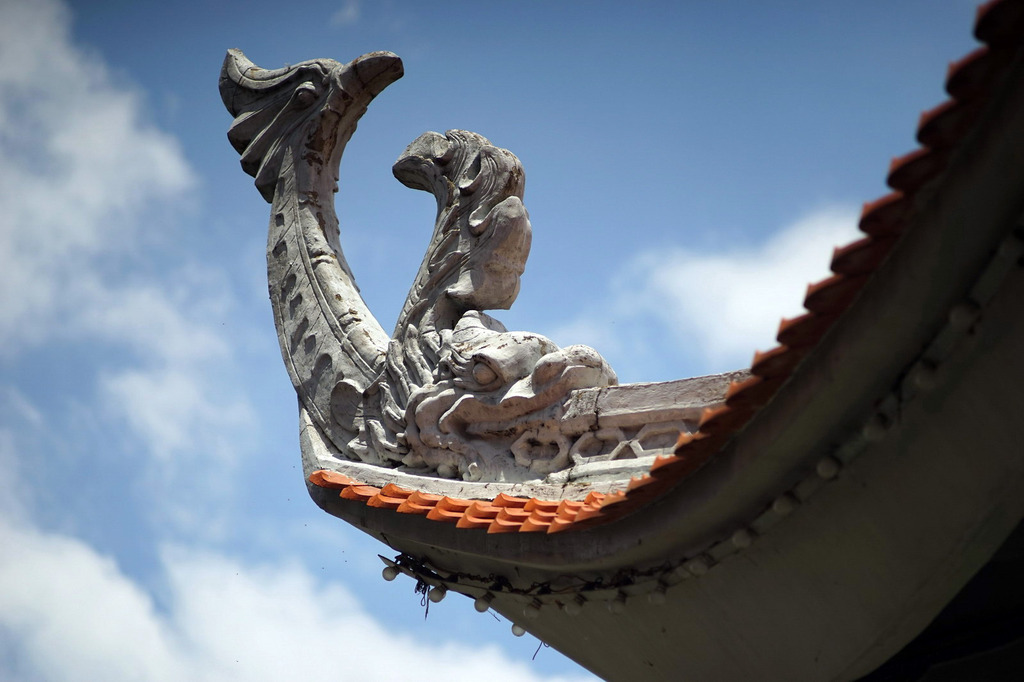 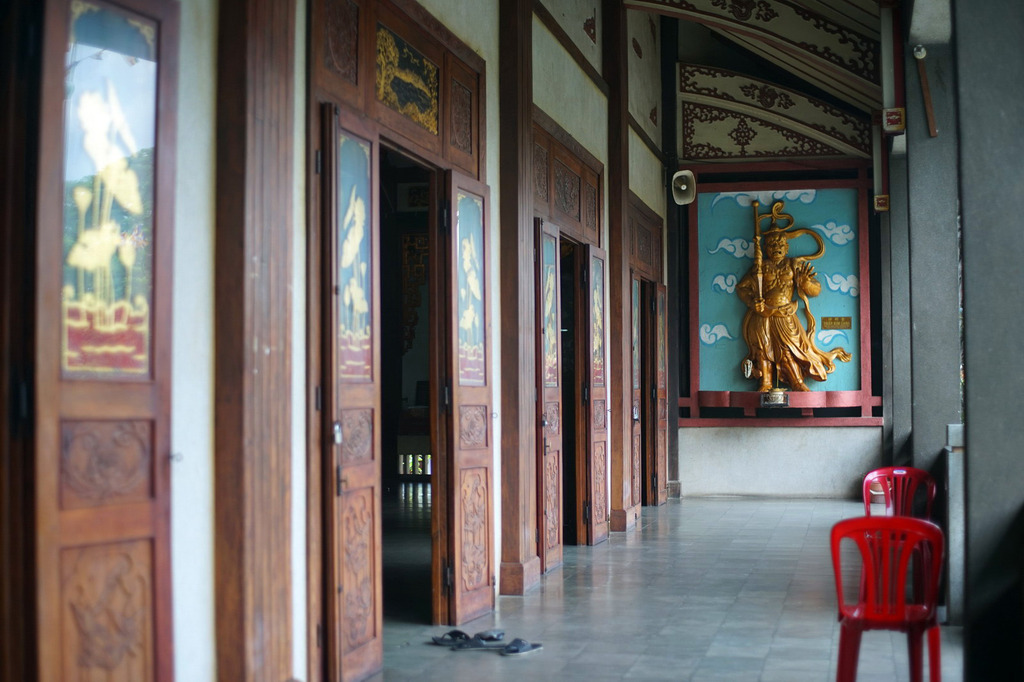 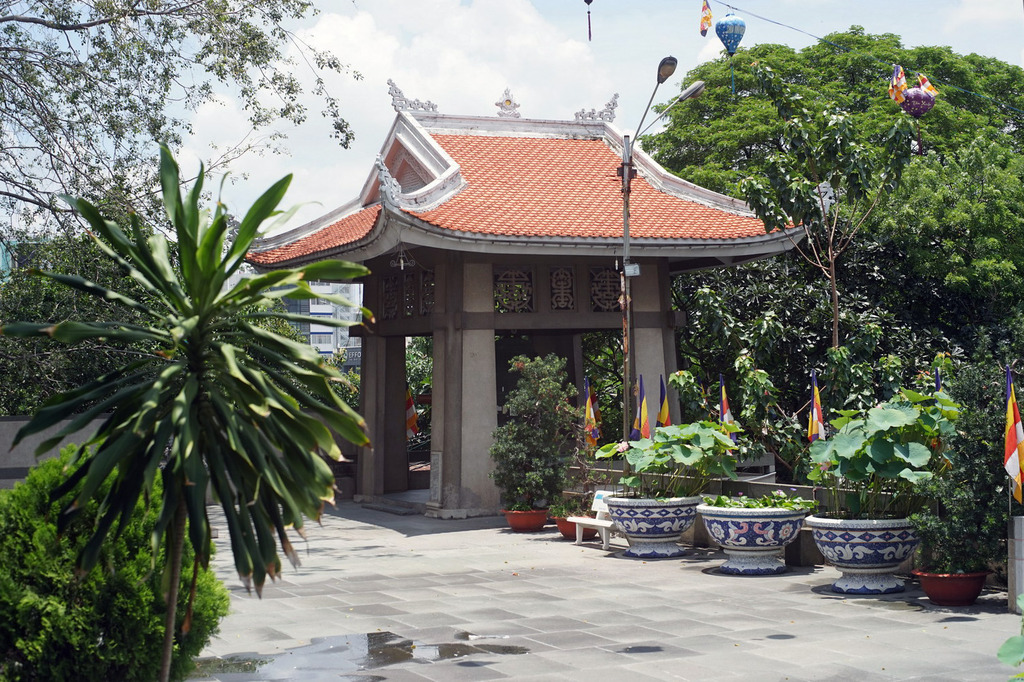 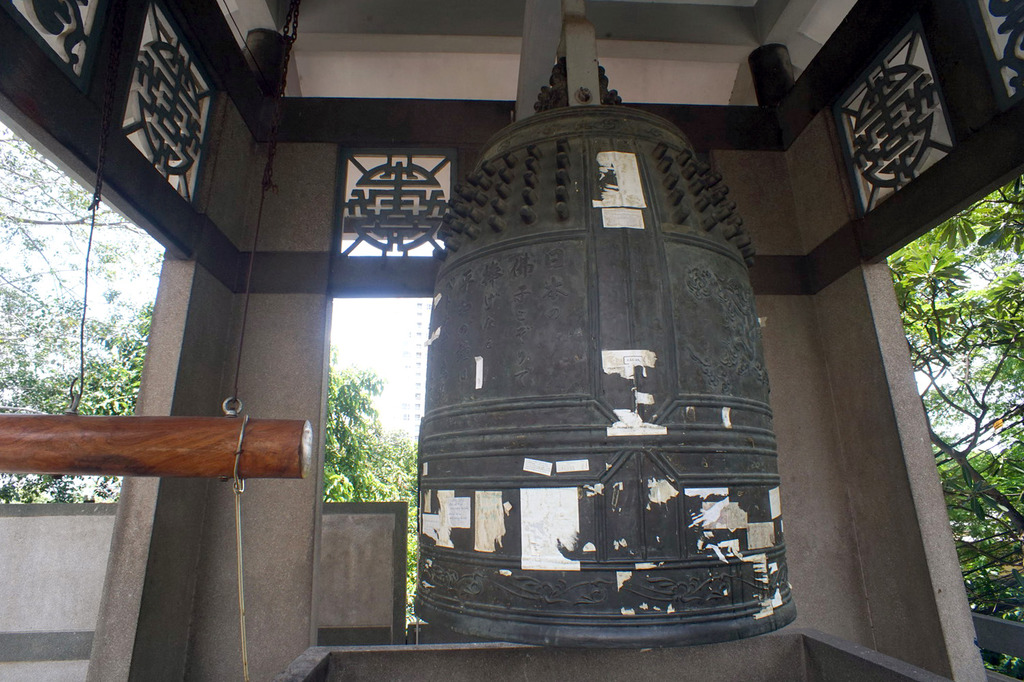 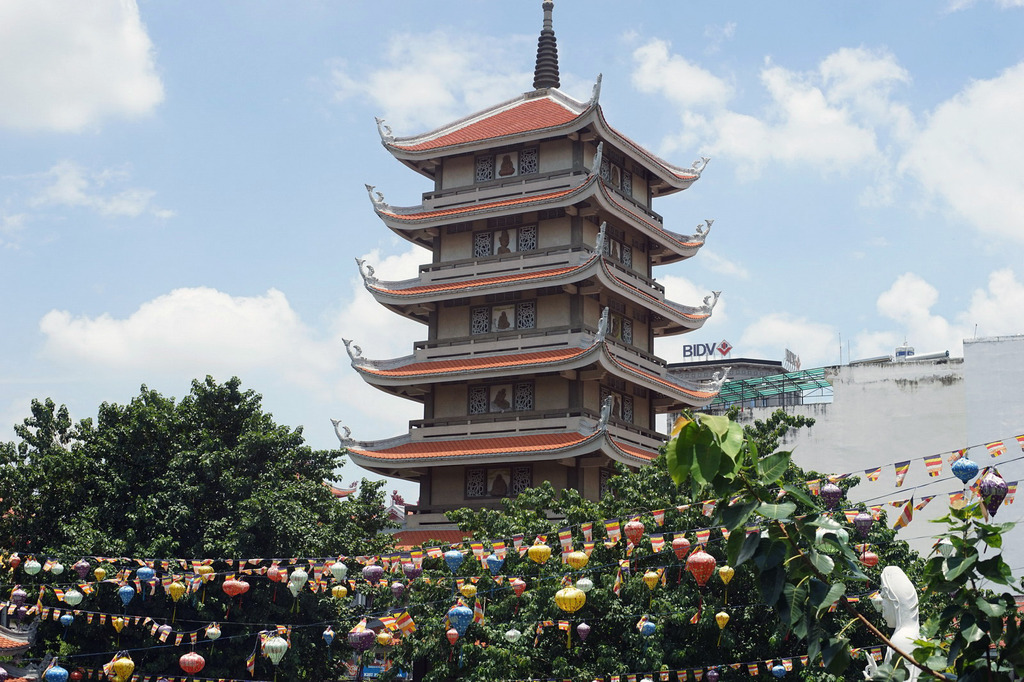 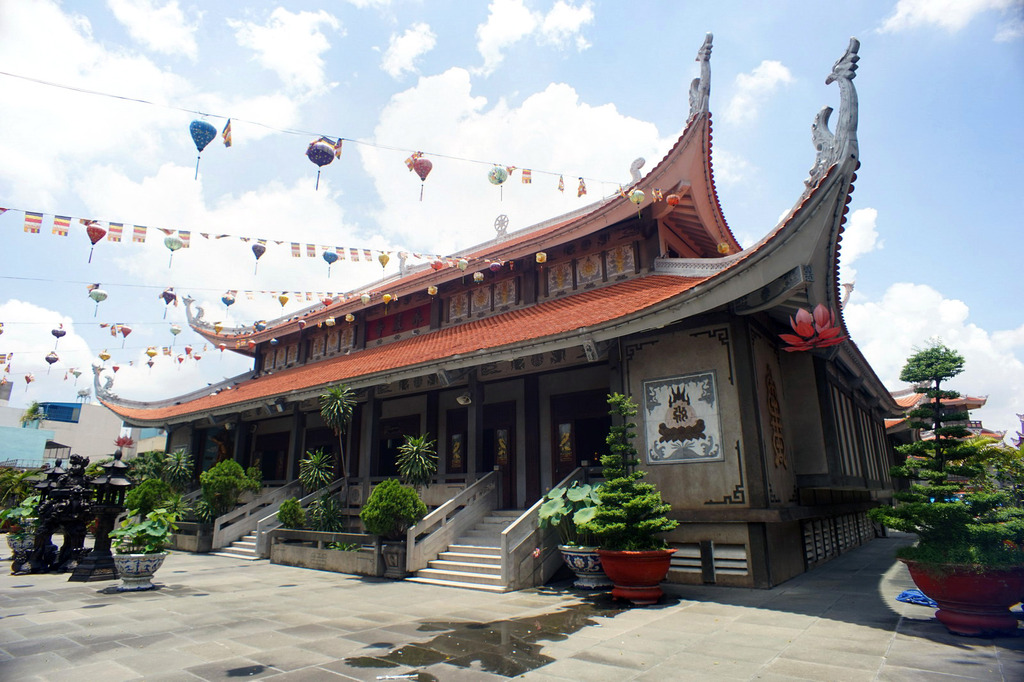 Vinh Nghiem Pagoda is one of the typical works for Vietnamese Buddhist architecture in the 20th century. 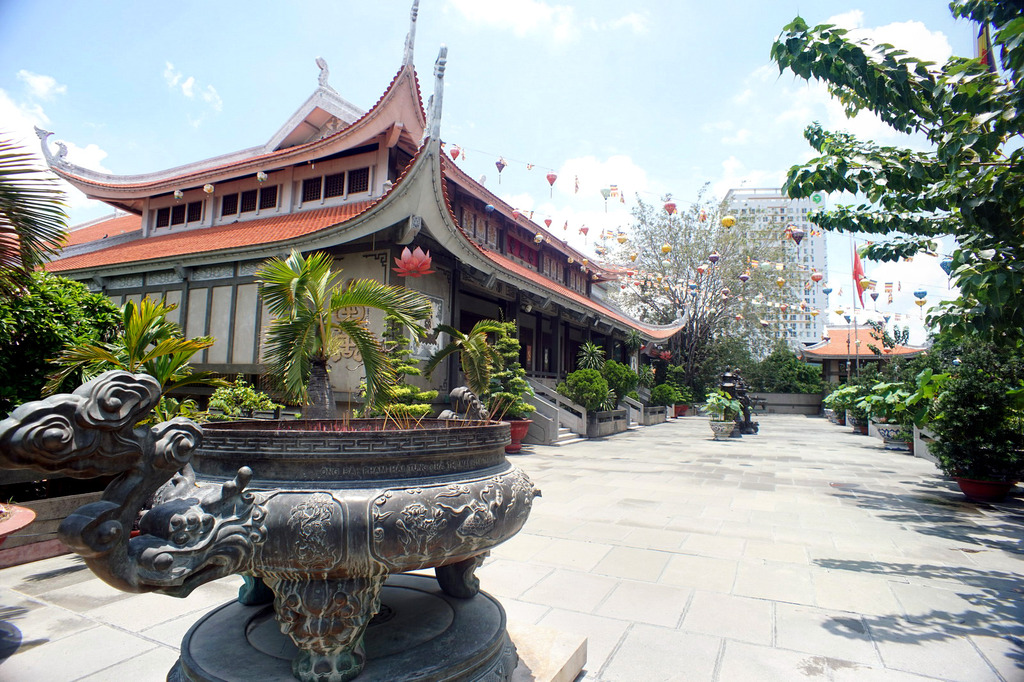 This is also a temple attracts the number of tourists visiting and admiring the leading of Ho Chi Minh City today.